According to a report in Burnley Express, Burnley have submitted a £10m bid for Marseille winger Lucas Ocampos as they aim to complete an ambitious swoop in this transfer window.

The Clarets are yet to make a breakthrough this summer, even though they have been linked with a host of names in the past few days. They were linked with Mbwana Samatta as well, but those suggestions have been quashed (h/t Burnley Express). 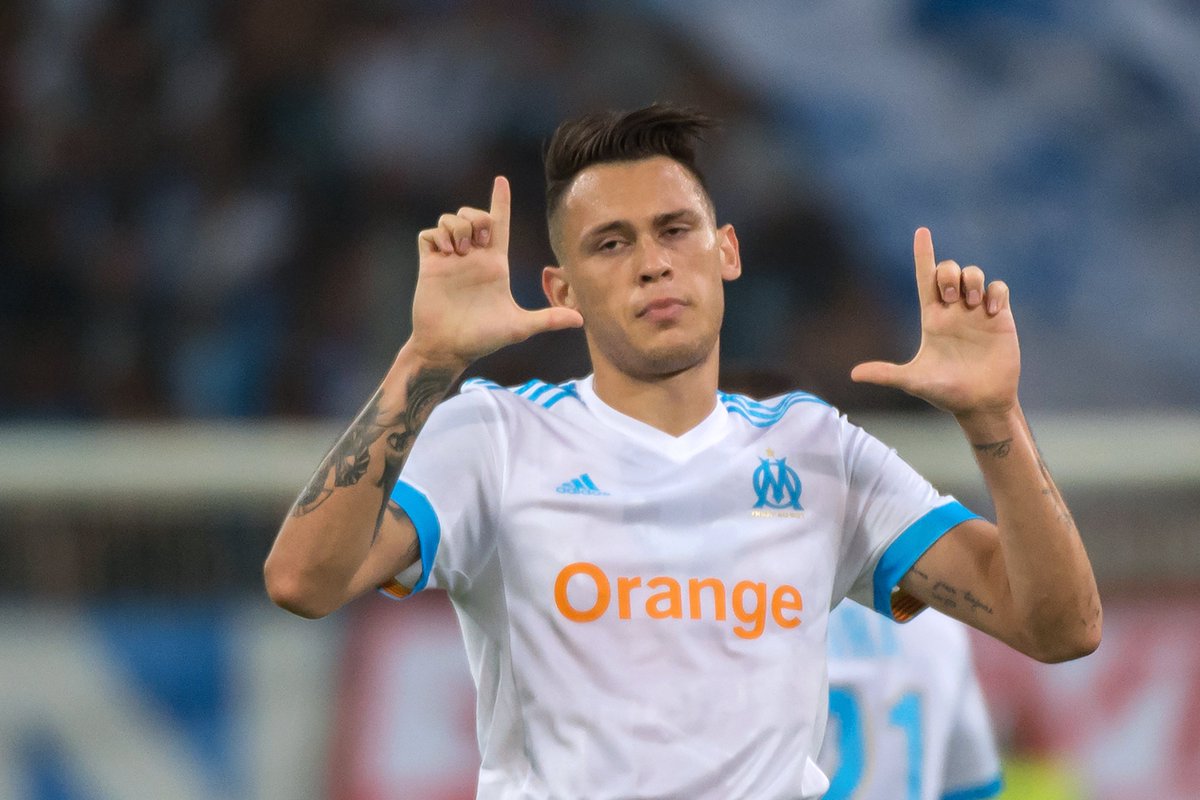 Currently, Sean Dyche’s men are looking at the possibility of signing Ocampos and fellow Premier League side Everton are also monitoring the situation of the player. (h/t Burnley Express)

The 24-year-old’s contract expires in 12 months time and with Marseille being forced to sell some of their top players in order to get a clean sheet on the huge wage bill (h/t Burnley Express), we could see the player moving away from the club.

Here’s why Burnley should pay whatever it takes to sign the former Argentine U-17 international:

Ocampos’ flexibility and prowess could come in handy

Lucas Ocampos is a very useful player who can operate in various positions. Predominantly a left-winger, the 24-year-old is capable of playing as a wide midfielder, as a right-winger, as a centre-forward and also as a left-back if required.

During the course of the 2018/19 season, he played in each of those positions for Marseille and did a very good job for the team. 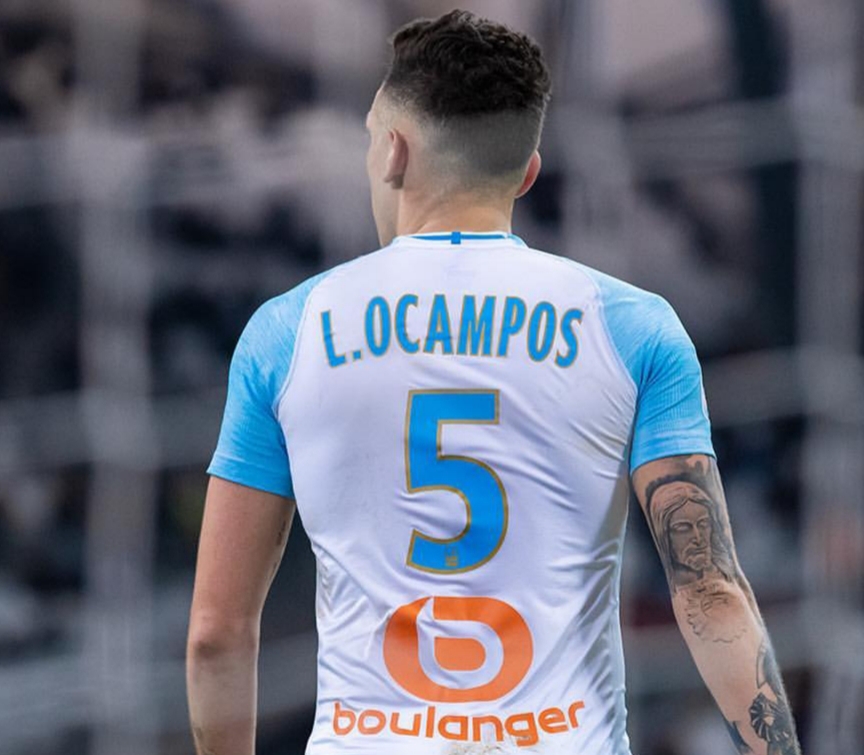 While playing 26 games on the left wing, he managed to score four goals and supply eight assists, which is a very decent return. He possesses good pace, can dribble past defenders, is physically strong, can deliver good crosses into the box and is a hard-working player off the ball.

So Burnley shouldn’t hesitate to sign the Argentine this summer even if Marseille ask for more money than their initial bid.

All in all, the Clarets would get a gem of a player if they complete the signing of Lucas Ocampos. His attacking prowess and the ability to play in various positions would help Sean Dyche’s men in many possible ways.