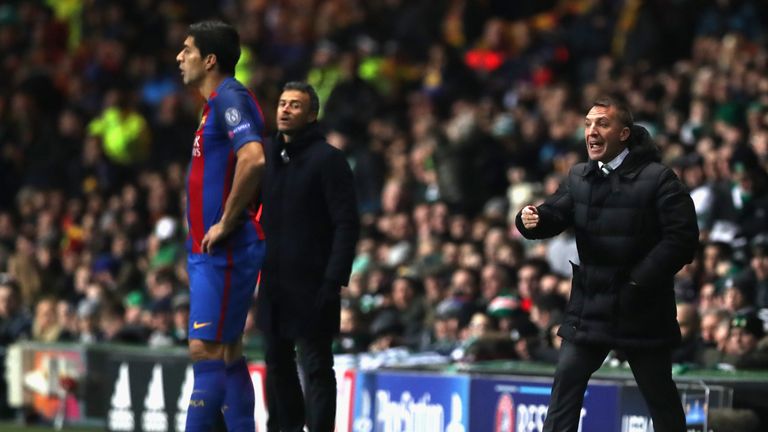 Celtic are out of Europe after a defeat to Barcelona. But you can’t really blame them for not giving it a go, as they offered some good moments for their fans. It was a very difficult group to get out of and they now return their focus to winning another SPL trophy. We look at the player ratings against Barcelona:

Nothing he could do with either goal. But he produced a few world-class stops, including one in particular to deny Suarez, which helped limit the damage.

Really struggled to deal with Neymar, and stood off of him far too often. But let’s face it, there aren’t many that have stopped the Brazillian.

Conceded a penalty after a sloped foul on Suarez. Failed to offer much going forward either. Poor performance.

Defended well at times, but at this level you must be switched on at all times, and he let Messi get away at vital moments. 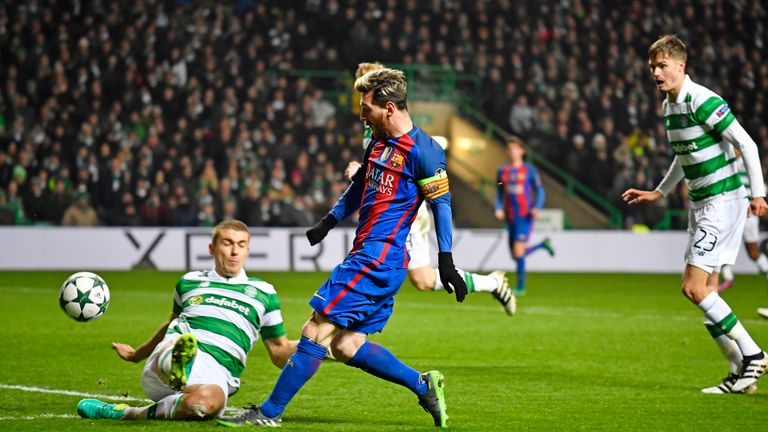 Was reasonably solid on the night, and marshalled Suarez well, limiting him to feeding off scraps.

Worked his socks off, and made his presence known in both attack and defence. Was replaced after an hour after he had ran himself into the ground.

Got up and down the pitch well in what was a committed midfield display. But unfortunately it wasn’t enough against a top class team.

You cannot fault the energy and desire he showed, but his performance lacked any real quality. 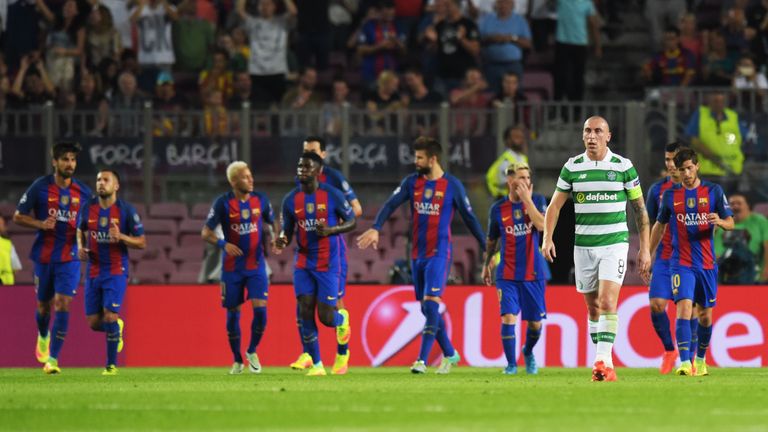 The one man you can count on time and time again to show up when it matters. A typically aggressive and strong midfield showing, and he was calm in possession. Probably the best Celtic player on the night.

Worked hard to help forge chances for his team, but somebody who is supposedly rated at £40million needs to be a lot more clinical with his chances.

Was a real handful and the most dangerous threat to the Barcelona backline who struggled to deal with his pace and dribbling ability. However he picked up an injury late in the first half and was replaced at half time.