According to a report in Bristol Post, Championship side Bristol City are among the few clubs interested in Scottish starlet David Turnbull. Derby County and newly relegated Cardiff City are also in the race.

The 19-year-old enjoyed a great breakthrough season at Motherwell, where he impressed many around in the Scottish league. He is more of a goal-scoring midfielder who likes to make late runs in the opposition box.

As per the report, representatives of each club involved in this deal were present for Motherwell’s 2-0 defeat at St.Johnstone this past weekend (h/t Bristol Post).

Keeping his fantastic season in mind, Turnbull even received Scottish Football Writers’ Young Player of the Year Award. He was rewarded with a new contract at Motherwell in January as well (h/t Bristol Post). However, that hasn’t deterred clubs from targeting him this summer. 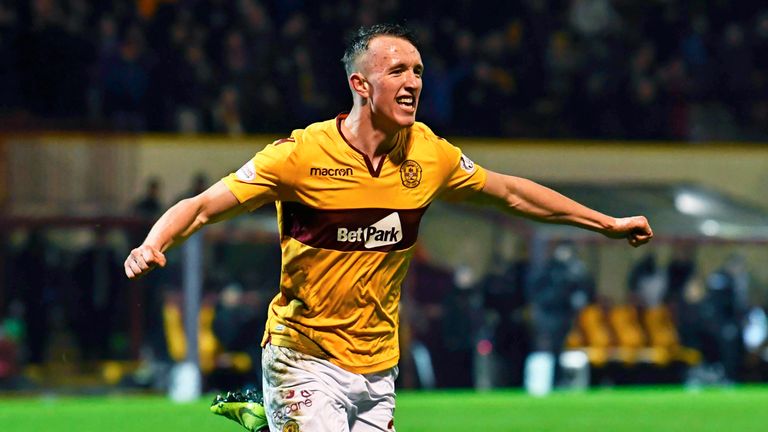 The 19-year-old has expressed his mixed intention in moving elsewhere ahead of next season. But he is also aware of the fact that playing time may be less in the Championship (h/t Bristol Post).

Here’s why Bristol City should sign him and offer regular playing time:

Robins could do with an advanced-minded midfielder in their squad

Predominantly a central midfielder who likes to operate from one box to another, David Turnbull can easily play as an attacking midfielder or as a left-sided wide player, if required.

Some of his main qualities are making late runs in the box, creating chances for the team, passing with accuracy and he is good in the air in both boxes from set-pieces.

With returns of 14 goals and six assists in 33 appearances in all competitions in his debut senior season for Motherwell, the 19-year-old has surely stamped himself as one of the shining young talents in Scottish football. 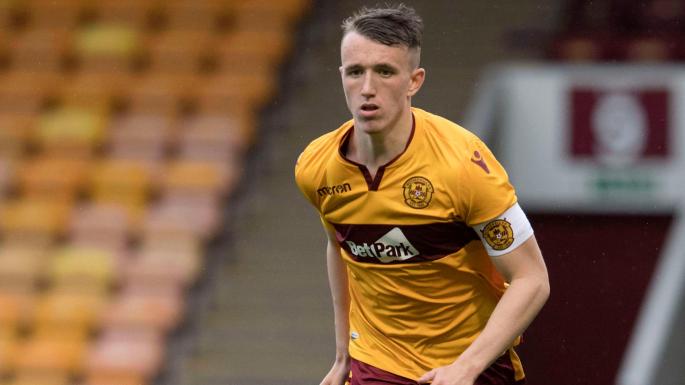 In Bristol City’s 4-4-2 or 4-1-4-1 system, Turnbull can play various roles for the team. The best thing about his game is goal-scoring and creating from midfield, which is somewhere Lee Johnson’s men have been short at times.

Hence, the Robins shouldn’t hesitate in making a swoop for the 19-year-old this summer. They have to be proactive bearing in mind that other competitors are also on the prowl.