According to Bristol Post, Championship side Bristol City have been linked with a move for experienced midfielder James Morrison.

The West Brom star is out of contract now and has been released by the Baggies. Hence, he is a free agent. Along with the Robins, Reading and Blackburn Rovers are also in the race to sign the 33-year-old. (h/t Bristol Post) 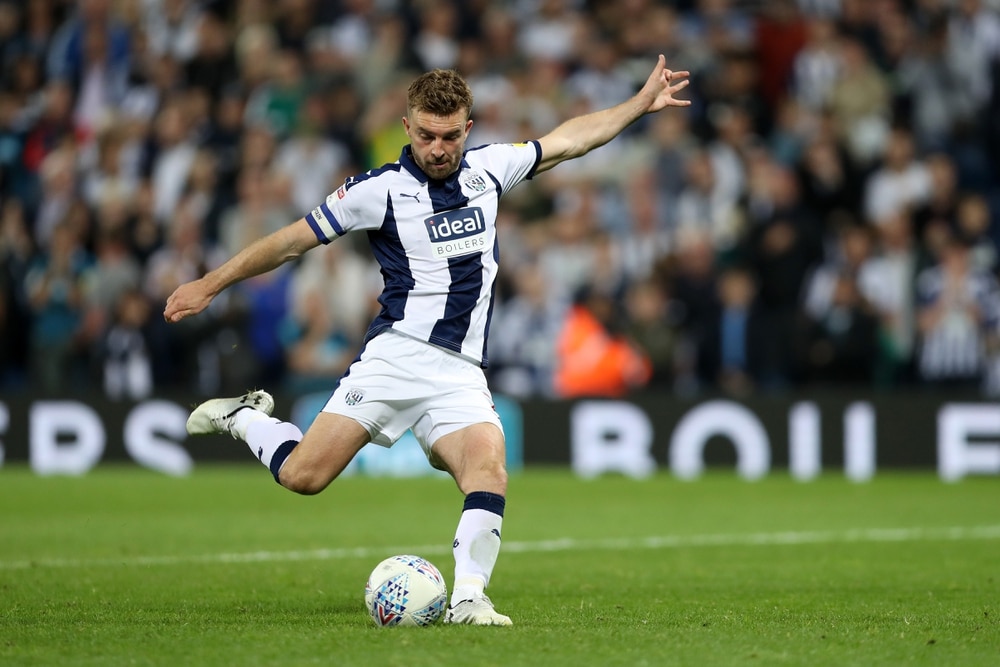 Morrison made over 300 appearances for West Brom and was one of the stalwarts for them. However, the Hawthorns club didn’t offer him a new contract. (h/t Bristol Post)

Bristol City, under Lee Johnson, would be aiming to improve their squad in order to challenge for promotion next season. Here’s why signing Morrison would be a step in the right direction:

Morrison would add some much-needed experience

If we look at Bristol City’s midfield, they are stacked with options, with the likes of Marlon Pack, Josh Brownhill, Liam Walsh and Joe Morrell in there.

However, none of them is really experienced and doesn’t have the know-how of what it takes to challenge for promotion and handle extreme pressure situations.

Therefore, the Robins are right in looking at a move for James Morrison, who had been through thick and thin at West Brom and was a part of their Premier League journey as well.

Furthermore, the versatility of the 33-year-old means he can play in various positions across the midfield and contribute to the team in a positive way.

All in all, Bristol City signing James Morrison on a free transfer would enhance their prospects of promotion.