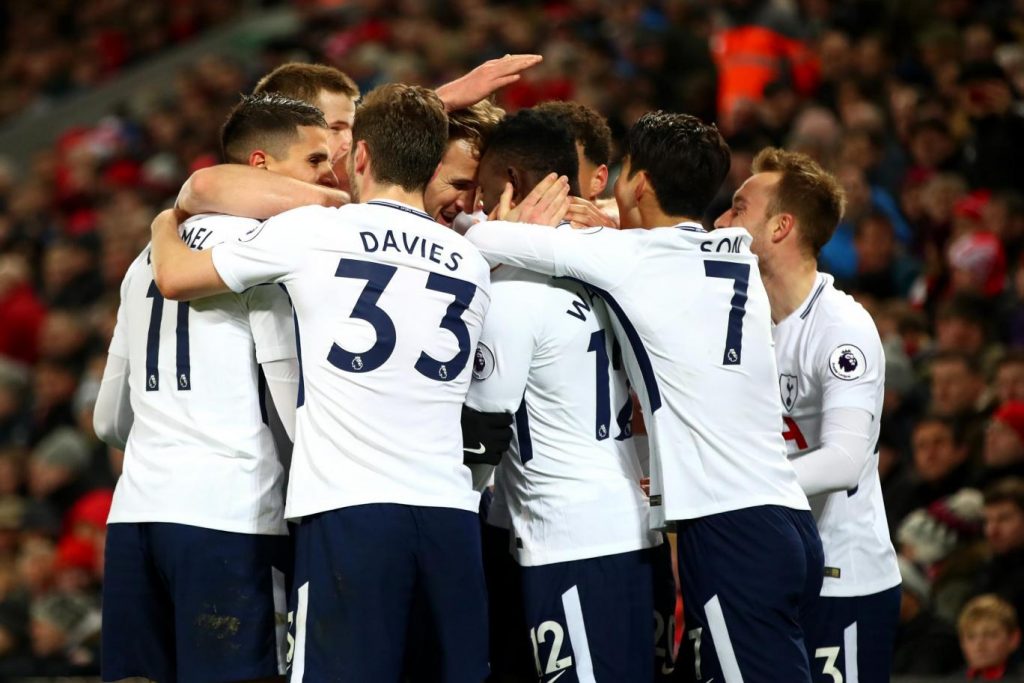 A game between two attack-minded sides is always meant to be exciting. Today’s Anfield encounter between Liverpool and Tottenham Hotspur proved to be no different either. Despite Liverpool’s early opener via Mohamed Salah following an Eric Dier howler, the Reds could not dominate the game and too much defensive approach resulted in a late Victor Wanyama equaliser, who netted via a thunderous strike just seconds into his late reaction.

Spurs could have gone ahead when Harry Kane earned a spot-kick after being brought down by Loris Karius inside the box. But the custodian rectified his mistake by stopping the Englishman’s spot-kick late in the game. It was Liverpool’s turn who earned a stoppage-time lead following a solo goal from Magnificant Mohamed Salah.

It was three likely and crucial points for Liverpool but the assistant official had some other thought who awarded the visitors a very late spot-kick despite referee Jon Moss’ denial to Erik Lamela’s appeal. It looked a very delicate touch from Van Dijk when the replays were shown but the damage was done and Harry Kane made no mistake this time, to steal one crucial away point on the road.

The draw means Tottenham remain 5th in the table, one point behind Chelsea who have a game in hand.

Could have done absolutely nothing to deny Salah’s early goal and very little to stop his magnificent second goal either. The Frenchman was good with his outings but his distribution was troublesome at times.

Was troubled defensively by Sadio Mane down the right but made his presence known when going forward with his link-up play and crosses which, however, lacked accuracy due to Liverpool’s decent aerial dominance.

The youngster has adapted well to the Premier League but had an anxious outing with misplaced passes and losing the ball dangerously. Was taken off in the second half to be replaced by Erik Lamela.

Was brilliant all evening with his calm and composed game. Did well to contain Mohamed Salah barring one occasion when the Egyptian broke the defence all alone and put the ball into the net to earn his side a lead for the second time. 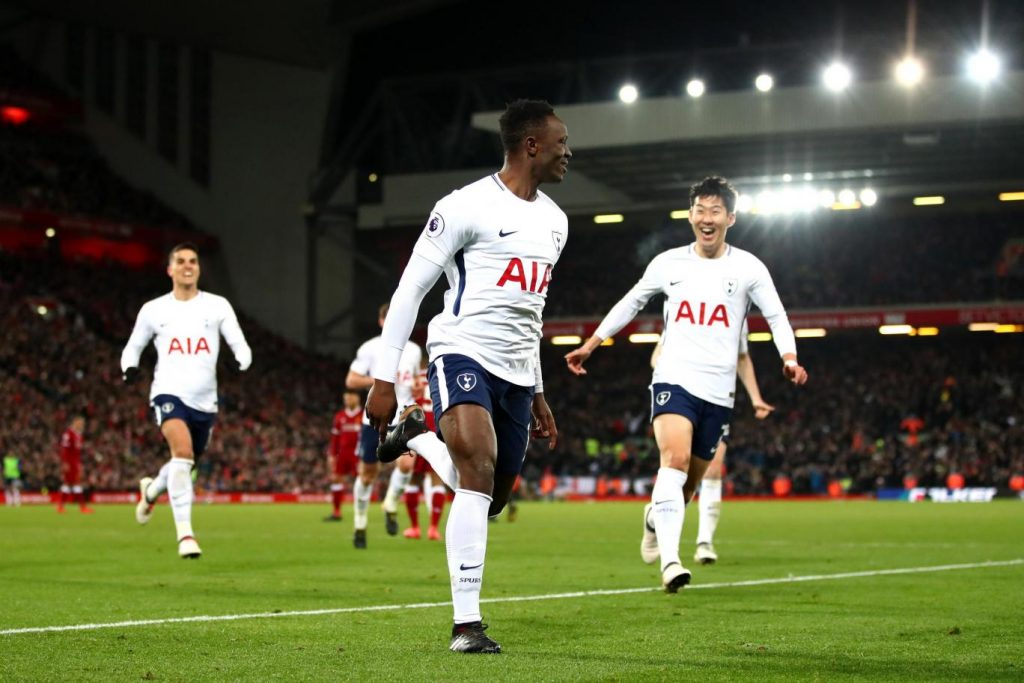 Had a challenging game against teenager Trent Alexander-Arnold. Had a much better second-half with more forward runs, crosses and link-up play that was creating space on the left flank.

Dier made a costly error to concede an early goal and looked nervy with the ball on many occasions. Was losing position at times and got dispossessed a few times.

Dembele, once again, impressed with his dribbling and ball retention ability and did extremely well to stride forward. He carried the ball from deeper areas with his strong runs. Was taken off late in the second half to be replaced by Victor Wanyama.

Had a quiet afternoon, made some decent passing but was jeered by the opponent fans for diving inside the box, which earned him a booking.

His set-pieces were not as accurate as they usually are but the Danish dynamite constituted many attacking moves throughout the second half in search of goals.

Forced Loris Karius to make a decent stop in the second-half. Didn’t offer much otherwise, except a few decent runs. He was subbed off to be replaced by Fernando Llorente in the stoppage time. 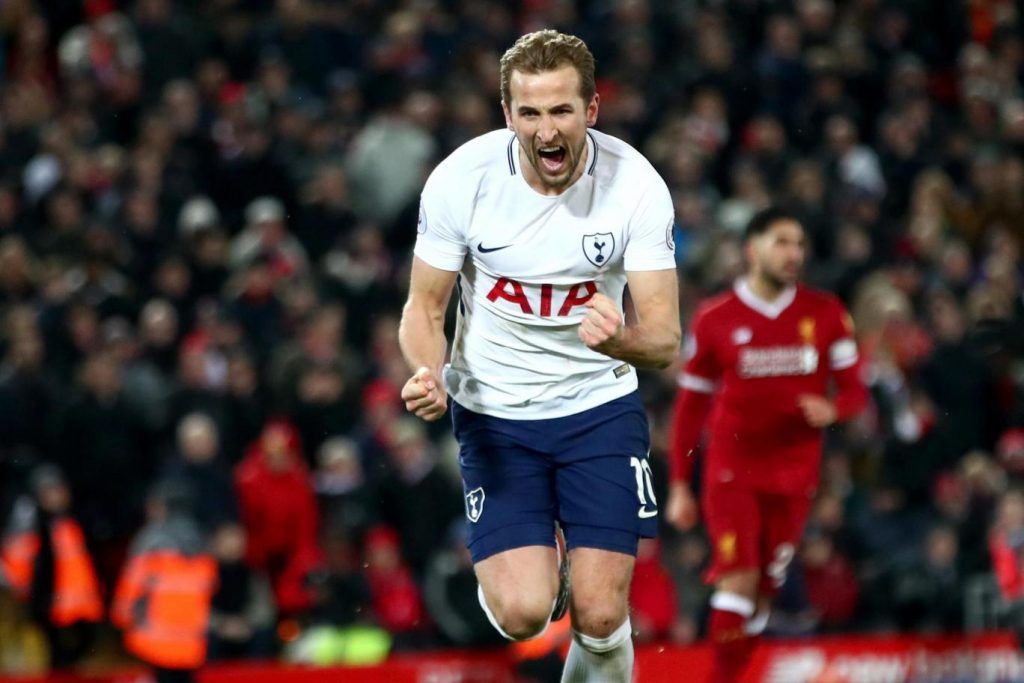 Had very few touches and could have been the antagonist had he not put the ball into the back of the net from the spot in the closing seconds, particularly after missing one a few minutes ago. He, however, entered the Premier League’s 100-goal club with his late equaliser.

Made little impact but was awarded a spot-kick by the assistant referee in the closing seconds following a delicate touch from Van Dijk.

Wanyama made an instant impact when his thunderous strike ended up in the net.

Was introduced in the second-half stoppage time as Tottenham were desperately looking for an equaliser.