Chris Wilder’s men wrapped up their first win of the season against Queens Park Rangers. The Blades looked confident away from home and started the game on the front foot. But it was QPR midfielder Eberechi Eze who opened the scoring in the game. However, Sheffield United returned with a goal through Billy Sharp just before the half-time, leaving matters to be settled in the second half.

The second half saw one goal scorer substituted in the form of another, with Billy Sharp going off for David McGoldrick who scored moments after coming on. McGoldrick was fouled inside the box, winning a penalty and slotting it home to ensure the win.

The goalkeeper had a decent game and could do nothing about the first goal. Otherwise, he was rarely threatened.

The left-back enjoyed a super game, notching an assist for Billy Sharp’s goal. He was also defensively sound and solid.

The Irish defender made a few vital interceptions and tackles. He was also dominant in the air, dealing with a number of crosses into the box.

The English centre-back had a mediocre game and was beaten at times. Nevertheless, he didn’t make any costly mistakes.

O’Connell made a number of crucial tackles to prevent Queens Park Rangers from scoring. He was brilliant in this game.

The left-back often made runs forward to support the attack. His crosses into the box were very good.

The midfielder brought a sense of stability and cohesion in the middle of the park. His distribution was very important for the Blades in the final third.

Basham kept things stable in the middle of the park. He was also an able supporter in defence, often tracking back.

Fleck endured a mediocre game and took some time to settle into the rhythm.

Clarke came close a couple of times but failed to find the net. He was an able strike partner for Billy Sharp.

As sharp as ever, Billy proved to be a constant threat in the final third. He scored a well-worked goal in the first half.

The Liverpool loanee looked lively after coming on and should be handed a start in the next game. 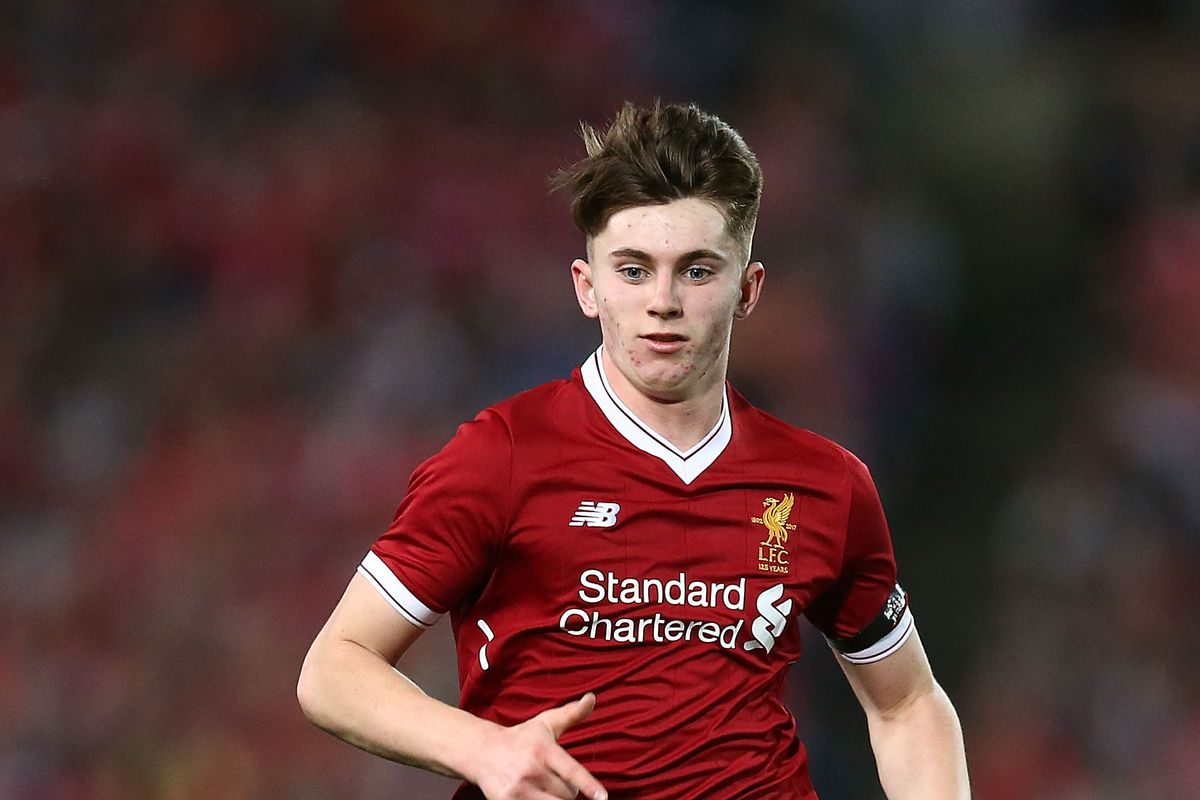 The midfielder came on for McGoldrick who suffered an injury. His fresh legs helped Sheffield see the game out.