Newcastle United moved out of the relegation zone after picking up their first win of the Premier League season against Watford on Saturday.

A second-half strike from substitute Ayoze Perez was enough to give the Magpies all three points at St. James’ Park. However, the win came at a cost, as Rafael Benitez lost Jamaal Lascelles, Jonjo Shelvey and Yoshinori Muto to injury.

After going 1-0 down, Watford tried their level best to equalise but Newcastle survived a nervous last 15 minutes to hold onto their first win of the season.

Dubravka was a stellar presence in goal for Newcastle once again. Narrowed down the angle on Deulofeu before denying Success in the first half. Dealt with the threat the came into the box after the break.

Yedlin was a bundle of energy on the right. Made some really crucial interceptions and blocks to help the Magpies to all three points.

Lascelles put in an improved performance. However, he was subbed off at half-time due to an injury. 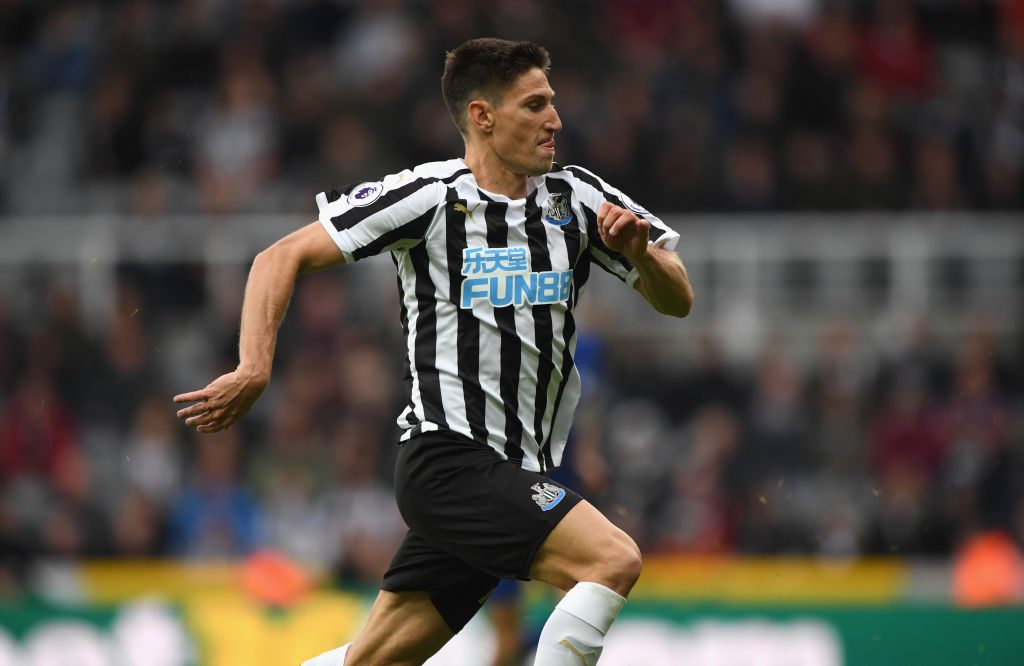 Fernandez was a pillar at the back. Dealt with everything that came his way.

Put in a fantastic shift on the left. Moved forward well and was defensively solid as usual.

Ritchie was not up to the mark as his crossing and passing were wayward. Didn’t make much of an impact in the final third.

Other than forcing Foster to a good save, Diame was well off the pace. Ceded possession easily and conceded cheap fouls to heap unnecessary pressure on his team.

Struggled to impose himself in the game. Shelvey’s range of passing was off and was substituted after the break due to an injury.

Made a fantastic challenge to deny Success at the death. Worked tirelessly off the ball.

Looked lively and his movement off the ball caused problems to the Watford backline. Forced off due to an injury. A powerful, physical presence up top, Rondon lacked the service from his teammates. He had to rely on the scraps.

Glanced a header past Foster from Ki’s free-kick to give Newcastle their first win of the season.

Came in for the injured Lascelles at the break and did well to restrict the Watford attackers.

Read more: Given Newcastle’s goal-scoring woes, this 5ft 8in Belgian speed dribbler would be an excellent signing

Ki won a free-kick just outside the corner of the Watford penalty area and then supplied a delicious cross from which Perez scored.