Rangers continued their winning run in the second phase of the league after a difficult 1-0 victory against Hibernian on Sunday. Jermain Defoe’s first-half strike was enough to give the hosts all three points.

Rangers had a big chance in the opening minute of the game after Arfield won a freekick on the right wing. The resultant ball into the box was headed wide by Conor Goldson.

Ryan Gould had an almost identical attempt at the other end but his header went wide too. Defoe found a bit of space for himself on the right-hand side of the 6-yard box but his shot was blocked very well. 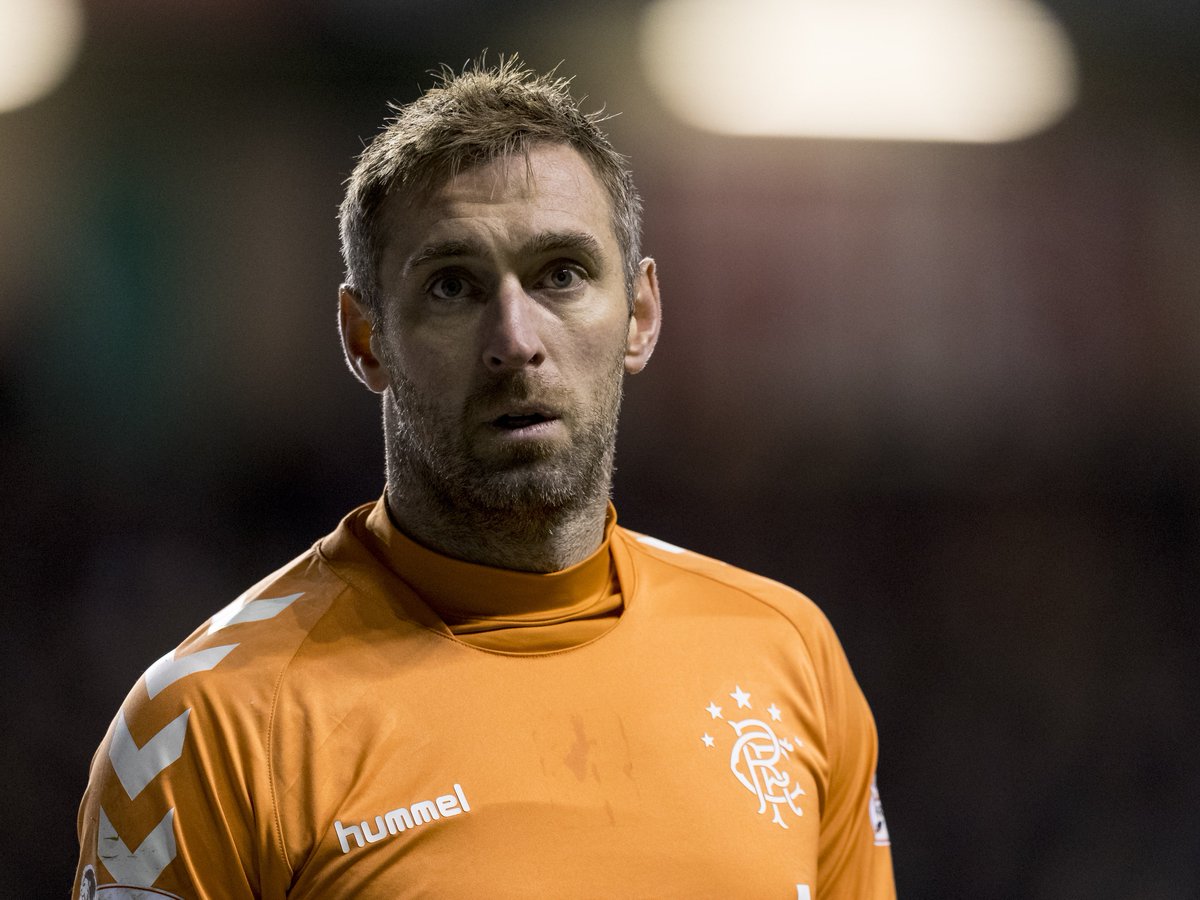 Ryan Kent was fouled on the left wing and the resultant freekick saw Conor Goldson head another golden chance wide. The hosts should have been ahead at this point.

Stephen Mallan was the first player to go into the book after a poor tackle on Ryan Kent in the defensive half. The hosts finally took the lead after Davis set up Defoe brilliantly and the Englishman tapped in from close range. 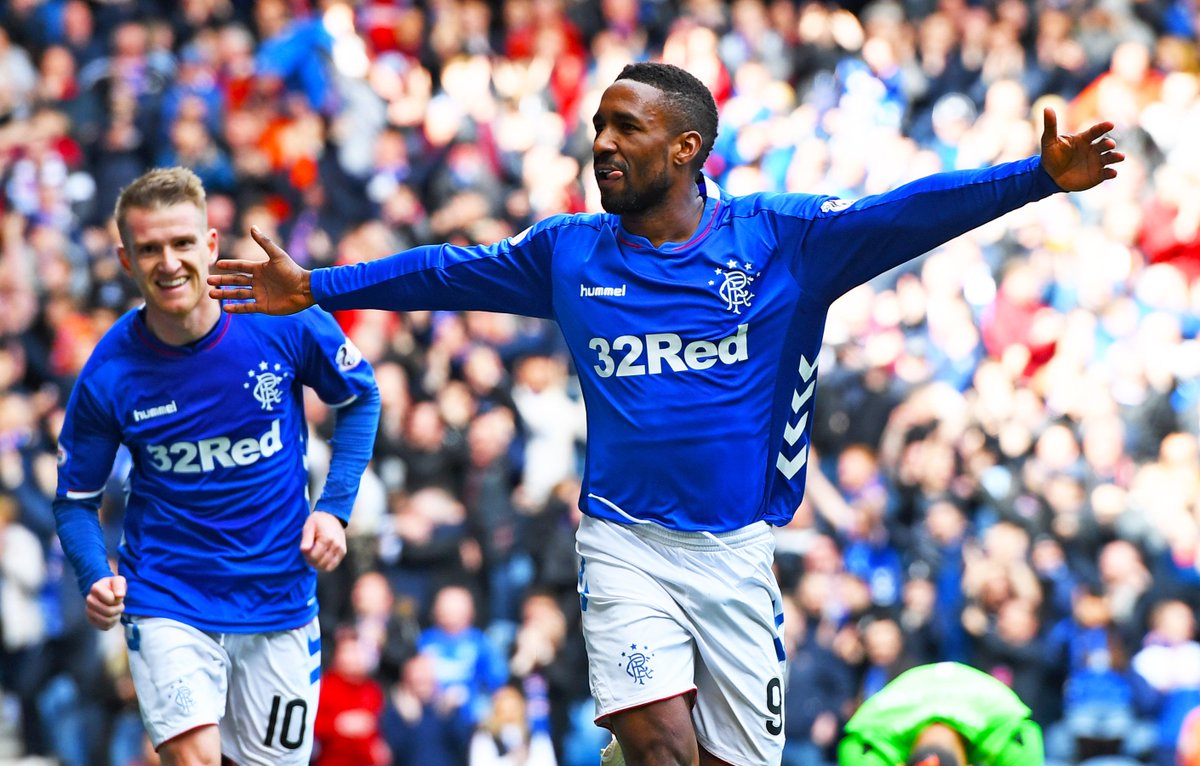 The visitors failed to create any reasonable threat in the final few minutes of the first half as it ended 1-0 to Rangers.

Daniel Candeias replaced Ryan Kent at the start of the second half and had an almost immediate impact. His curling shot was close but not good enough.

Flanagan had a chance off a corner but his header went high over the bar. Thomas Agyepong had a huge chance to level the game but his left-footed strike narrowly missed the net.

Alfredo Morelos replaced Jermain Defoe for the last 15 minutes as Rangers looked for fresher legs to have an impact up front. The striker had a chance a few minutes after he came on but his header from the middle of the box was saved.

Rangers had a huge scare in the 89th minute after Allan McGregor was sent off for a moment of madness off the ball. However, the visitors failed to capitalise in the final few minutes and the game ended 1-0 to the Gers.

Here’s how some Rangers fans reacted to the victory: