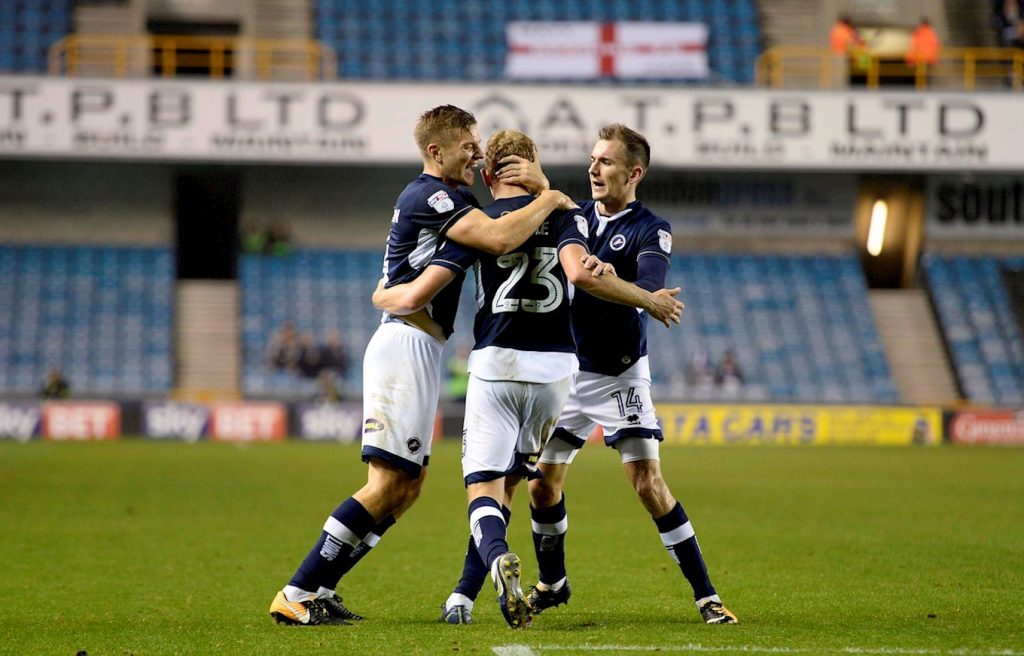 Sheffield United took on Millwall, hoping to swap places with the South London side in the playoffs. Neil Harris’ side were unbeaten in the league since New Year’s Day and are one of the few playoff contenders in good form. Sheffield United, on the other hand, are struggling over the line after starting the season so well.

The first half was a stalemate with both teams having chances to break the deadlock. In the second half, the game came alive when Leon Clarke put United ahead in the 74th minute, only for Millwall to strike back just two minutes later. That is how it stayed until the final whistle, meaning Millwall have extended their unbeaten run to 17 games.

Made a series of excellent saves to keep Sheffield United out but couldn’t do anything about the goal. Stopped a brilliant Billy Sharp shot to keep the score at 1-1.

A solid game at right-back. Won some important tackles and kept his opposite number quiet.

An impressive display at the heart of a Millwall defence that was up to the physical challenge.

Had an excellent game and almost scored a wonderful goal. Provided the assist for the goal that drew Millwall level.

Looked a little shaky at times. Was not able to do too much in an attacking sense.

He should have had a penalty in the closing minutes. Wallace fought hard for his team but needed a little more quality in his deliveries. 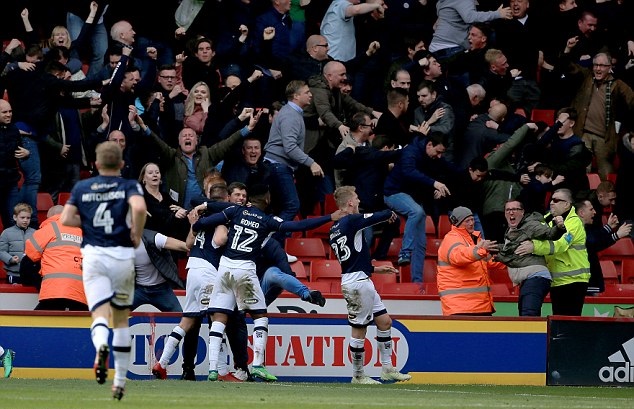 Shaun Williams is key to the way that Millwall play, both in breaking up the game and getting forward.

Was a good defensive player for his side and got around the park well.

Had a good game on the left-hand side, providing good crosses. Was replaced by Fred Onyedinma as the game came to its conclusion.

Almost got the first goal early in the second-half after a mistake by Mark Duffy, but was denied by Jamal Blackman. Was replaced late on by Tom Elliot.

Scored an all-important goal to bring Millwall back level. It was the 34-year olds 4th goal of the season.

Only had 5 minutes on the pitch.

Looked like he was going to replace Steve Morison before the big man got the winner, brought on for Gregory in the dying minutes