The Red Devils secured qualifications for the next rounds of the Europa League after earning a 2-nil victory against Zorya at Ukraine.

Despite a poor pitch condition that had threatened to postpone the game earlier on, and a frustrating first half, Manchester United still managed to bag 2 goals via Mkhitaryan and Ibrahimovic.

The win saw them finish as runners-up in Group A behind Fenerbahçe, and Mourinho will now hope to get favourable draws in the subsequent knockout stages.

Here is how his men fared against the Ukrainian side on a cold evening.

Made some fine saves and was at alert on the few occasions the hosts threatened United’s goal.

Had a fine performance on the right side of the defence as he kept Zorya’s attackers well in check.

Also made few attacking dashes towards the hosts’ half. 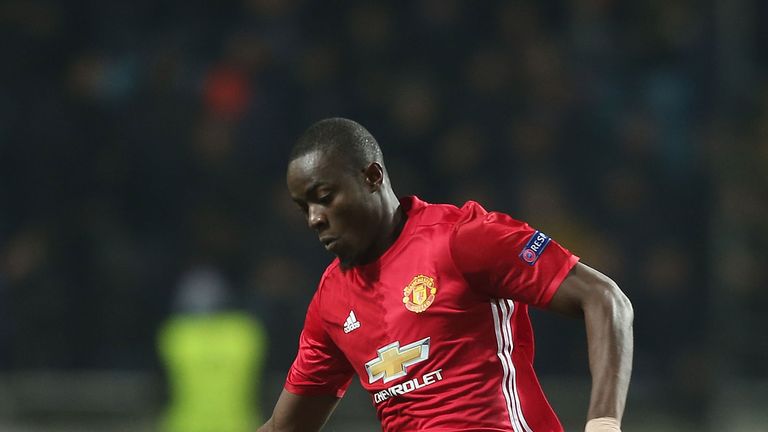 Returned to action for the first time in many weeks following a knock and made vital blocks, interceptions and clearances, showing no sign of rustiness. Had an attempt on goal following a scissors kick.

Was lucky to escape a needless 2nd booking seconds to the end of the game.

A solid and assuring performance from the Argentine who dispossessed Karavayev to allow Mkhitaryan race towards the hosts’ box to open the scoring in the 2nd half.

Lacked pace as usual and couldn’t help to contribute to the attack on the left wing.

Looked out of position and lacking in match fitness.

A lot of showboating and extravagant display from the £89 million – man.

Laid in a fine assist for Zlatan’s goal and did attempt some long-range efforts himself.

Except for a shot Zorya’s goalie had to make a crucial save for, the skipper didn’t do anything noteworthy, with his passes too weak and his speed too slow.

Could have been as a result of the weather and little match fitness.

Controlled the midfield, was influential in linking with the frontline well and also did pretty good to shield his defenders. 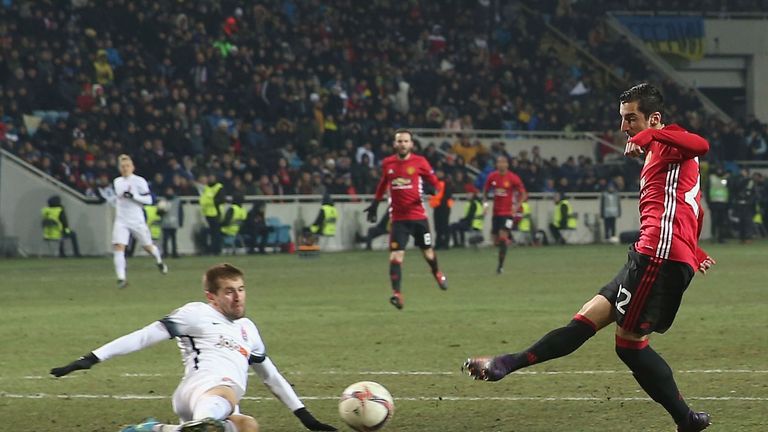 His first goal in a Manchester United Jersey just had to be pure class.

He opened the scoring after United’s struggles with a trademark run few metres away from the centre circle, fooling the defenders into tracking Rooney, and nutmegging one before sending the goalkeeper the wrong way to finish calmly.

Scored the decisive goal with a cool finish having been let through by Pogba’s key pass with only the goalie to beat.

Pedestrian display that saw him rightly withdrawn in the 2nd half.

Perhaps the cold weather and the poor pitch condition combined to limit his performance.

Came close to getting United’s 2nd upon his entrance and looked to inject urgency into the attack.

Hit a header off target with an opportunity and kept the hosts from creating much in midfield upon his introduction.

Came on as a very late sub and couldn’t do much.