Brentford were forced to share the spoils with Aston Villa in a 2-2 draw as both clubs saw their respective strikers score superb braces. Dean Smith’s men have impressed in their opening four games of the season. Brentford created a number of chances but were unable to hold onto their lead when Jonathan Kodja scored a stoppage-time equaliser after a first-half goal.

Brentford striker Neil Maupay scored two excellent goals as well. It proved to be a tight competition between the two and ultimately none came out on top. The result leaves both teams with 8 points from the opening 4 games.

Let’s take a look at how Brentford players fared in their 2-2 draw against Aston Villa.

The goalkeeper continued his dominant presence in goal, making a number of vital saves to keep the Villans at bay.

Dalsgaard was impressive with his defensive work but failed to provide accurate crosses while pushing forward.

The youngster did his best to stop Jonathan Kodja but clearly failed in doing so. He was handed a tough afternoon by the striker.

Mepham, on the other hand, had a more positive game in terms of defensive contribution and work rate.

The Frenchman bombed forward from the left flank and whipped in crosses for the attackers. His supply posed a huge threat to the Villans.

Macleod played a number of sublime balls for Neal Maupay but the striker was unable to convert. His passing in the final third was impressive.

The 25-year-old didn’t start the game well and conceded a number of fouls in dangerous positions. 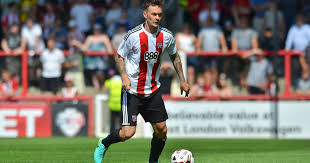 Canos was unable to add to his goal tally in this game but came close a number of times. The Spaniard caused all sorts of problems for the Villa defenders. 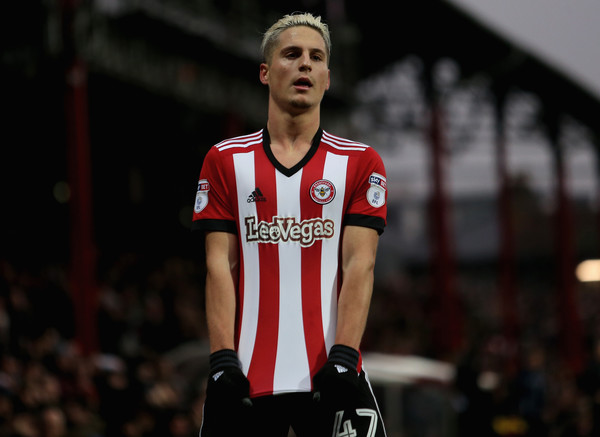 Sawyer’s creative nous and vision played a huge role for Brentford going forward. The attacking midfielder was spot on with his passing in the final third.

Picked up the assist for the first goal and came close to assisting a few others as well. The 22-year-old’s pace was devastating too.

It was an all-round performance from Brentford striker as he scored a brace to take his tally to 5 for the season.

The African was brought on to bring some energy and stability in the middle of the park.

Yennaris came in place of Josh McEachran and played a neat game. The 25-year-old did well to track back as well.

The attacker was brought on to trouble the Villa defence with his fresh legs and pace in the final third. As expected, he posed a few problems for the opposition.