Romelu Lukaku stole the show on Saturday as his brace was enough for Manchester United to make it to the quarterfinal of the FA Cup. The scoreline of 2-0 doesn’t quite reveal the match proceedings as the Terriers came knocking constantly. The home side dominated the first half in terms of shots on goal and possession.

At one point it looked like the star-studded Manchester United side could not even get a smell of the ball. Juan Mata scored a goal before the cusp of half-time but it was controversially disallowed. The second-half wasn’t as threatening from Huddersfield’s part but on an overall note, they gave the Red Devils a run for their money as Tom Ince and Rajiv Van La Parra came close to scoring on many occasions.

Kept out a few compulsory shots and Huddersfield in check. However, he had some nervy moments in the first half.

Defended well and neatly, but barely added anything going forward. His pass was too obvious at times.

Was not good enough in handling the pace of the opposition. Sometimes, he doesn’t look around or apply himself in the right way.

Best defender out of the quartet as he won the aerial battles and intervened many a time to deny Huddersfield’s final ball.

Could not cope with the number of crosses being bombarded into the box by the opposition from the right. It was always two or three versus one and Shaw looked out of sorts. His clearances were crucial though.

He was overrun by the Huddersfield midfielders and didn’t manage to find a teammate always.

Energetic and sprightly, McTominay provided some vital movement in the midfield and defended well. But he couldn’t show the calmness when on the ball. 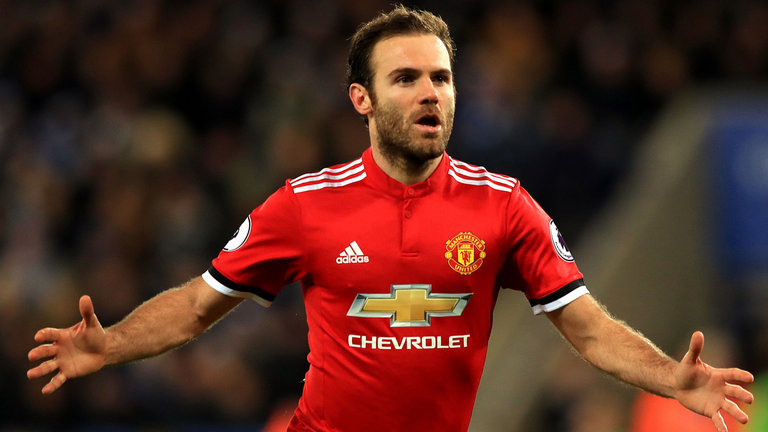 Surprisingly, couldn’t track the runs or close down any players. He struggled to find a way out due to some quality high pressing by the Terriers.

Held the ball well, knew when to play a forward pass and when not to. Mata perfectly set up Lukaku for the first and played in better crosses as the game went on. One could argue he was unlucky when his goal was disallowed.

A hot and cold display by the Chilean. He was rather quiet in the first half, didn’t run the extra yard or create anything going forward. Next half, Sanchez was more bright and breezy with his football. The assist for Lukaku’s second was absolutely sublime.

A complete performance. He held the ball up in midfield, looked up to complete passes, illustrated good strength and pace and finished off two well-crafted goals.

Good show of energy and drive since coming on. The final ball could have been better though.

Played too little to make an impact.

Came on just to see off the game.