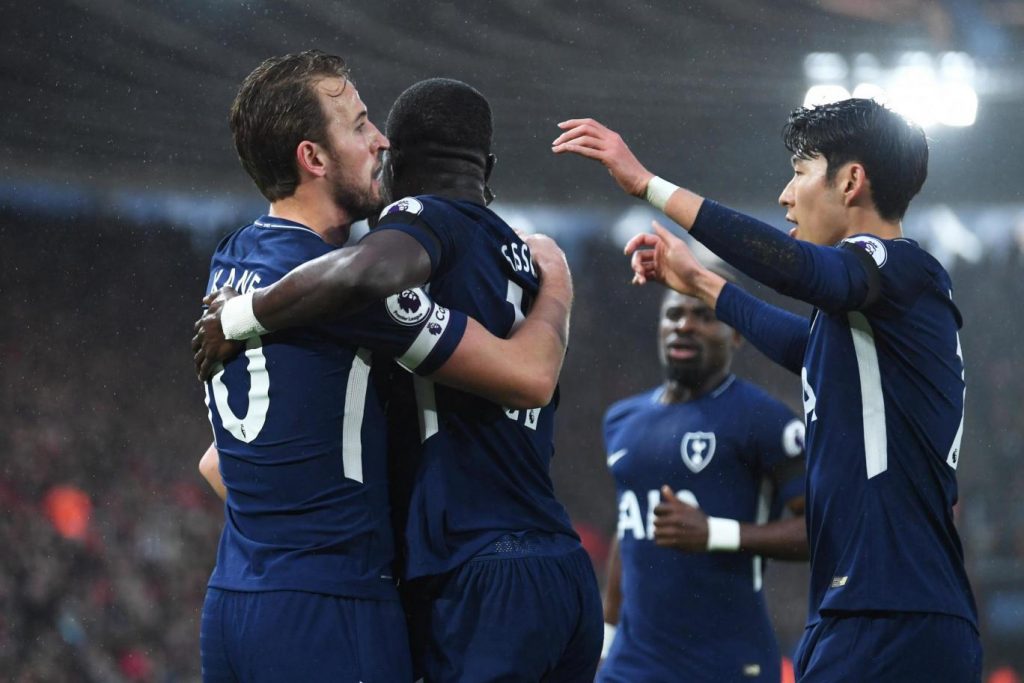 Southampton held Spurs to a 1-1 draw at St. Mary’s to make sure they spoiled the day for Pochettino and co, who missed the chance to go level on points with Liverpool for the time being. The Saints started off the game with a positive mindset, got bodies into the box and earned a reward early on as Ryan Bertrand skipped past Aurier to deliver a ground level cross into a dangerous area that only saw Sanchez’s deflection take it into the back of the net.

The Harry Kane hurricane struck and drew Spurs back into the game. The strike handed the attacker his 99th Premier League goal. However, the talisman failed to hit the century mark, which proved to be much needed in the end. Spurs couldn’t really make the difference and perforate through the Soton defence or play their dynamic, attacking football.

It was Pellegrino’s men who were doing the talking as they managed more shots on goal including the better ones. Mario Lemina and James Ward Prowse had long distance efforts helped over the crossbar by Vorm. Michael Obafemi, the 17-year-old substitute almost won it for his side after he mistimed a Tadic cross in the 87th minute. Late on, Boufal and Kane had fine attempts on goal but couldn’t quite make it.

He was there to save them whenever required. Good distribution and collection. The Dutchman couldn’t do much about the own goal.

He was the worst player on the pitch! Got beaten way too easily by the likes of Tadic and Bertrand and did not get forward with any sort of conviction.

Started off slowly and on the back foot but got into his range and was attentive enough throughout. Sanchez made a match-saving block off Boufal’s strike in the 88th minute.

A solid, formidable show put up by the experienced Belgian. He choked the opposition players for space, barely allowed any activity to happen on his side and helped the attack late on.

Won the headers, aerial duels and interceptions. Overall, a smart display that included an awe-inspiring corner to set up Kane’s goal.

Throughout the game, he was a thorn that hurt Soton attackers. His superb midfield guarding led to Saints’ frustration. 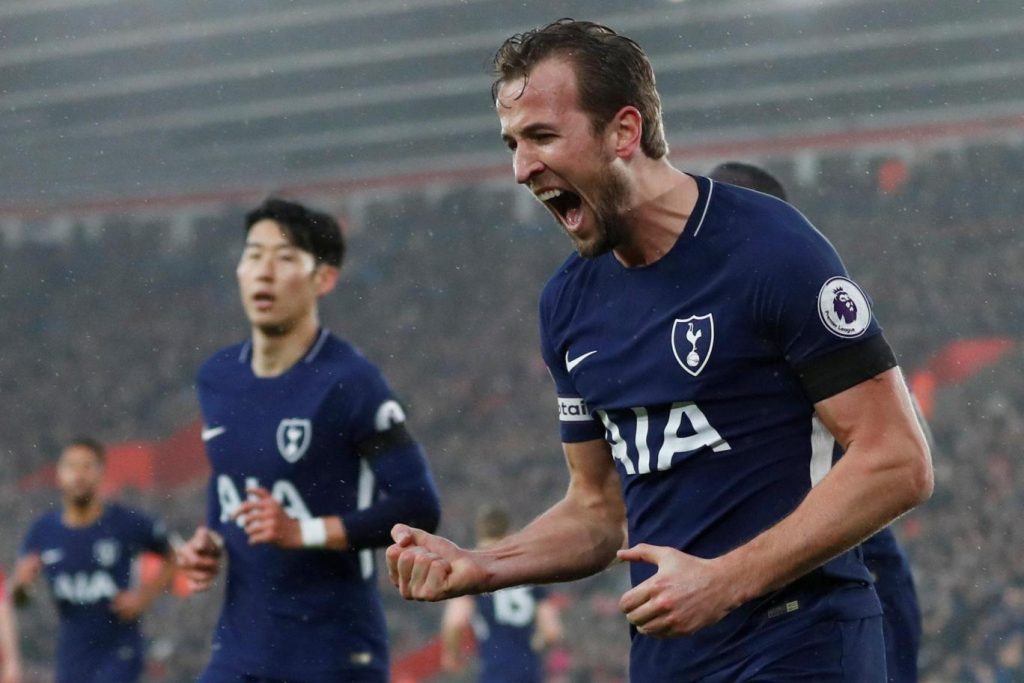 Struggled to break the opposition defence but used his strength to good effect, especially while getting away from players and creating chances.

Not very creative or incisive. His passing was often too safe, which isn’t acceptable for a player of his ability.

No real pace or intent going forward, struggled to break free during counter-attacks or link up with any of the midfielders in Eriksen’s absence.

Didn’t lift his head up to pick the right pass, failed to weave his way past the Saints defence. Basically, the end product was always missing.

Got past his marker and outfoxed the rest in the box. He could have had another one but the man’s movement, mobility and strength were all top class.

A decent passing effort from him. He helped the ball stay in their court but a couple of mistimed, wayward shots let him down.

Couldn’t really get going or pose a threat up front.

Came off the bench too late to be judged.