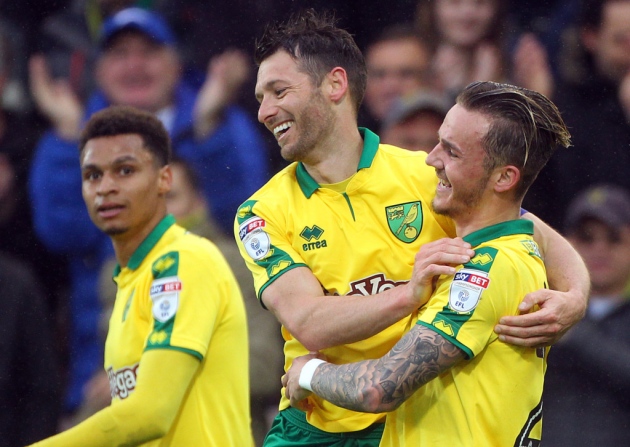 A feisty game between two teams that should have had better seasons than what they’ve had. They are both full of quality players but both seem doomed to finish in mid-table.

They will both be wishing to finish the season positively and would be hoping for strong summers so that they can push on and get close to the playoffs next year.

The young goalkeeper had a great game and made four big saves for his side. He has grown in confidence over the course of the season.

The right-back had a decent game. He tackled well and passed well but didn’t do too much of note.

The centre-back looked good in the middle for Norwich, won some good tackles and some good headers.

The young left-back had an excellent game. He tackled well and also looked good when going forward down the left-hand side.

Had a good game in midfield. He had a good number of shots and tackled well in the middle.

Broke up the play well for Norwich in the middle of the park and passed the ball around excellently. 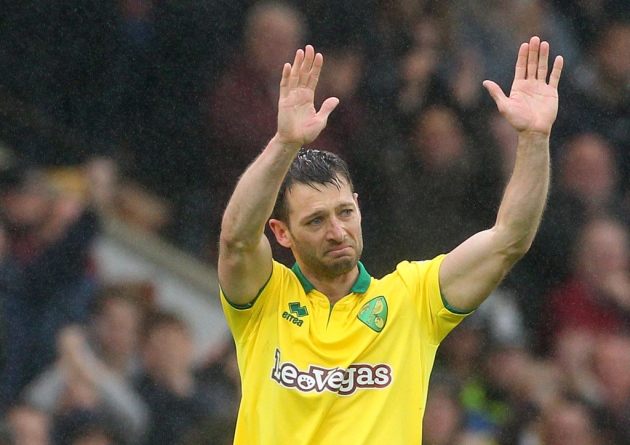 A great performance from the left-winger as he grabbed both a goal and an assist for his side. A match-winning performance.

A fantastic performance from Hoolahan in his last game in a Norwich shirt. He got a great goal and a great assist for his side and ran the show. The fans will be sad to see him leave at the end of the season.

Had a good game and had a lot of shots on goal. He has had an excellent season for the Canaries and may be worth a gamble for a Premier League club next year.

Oliveira had a decent game for Norwich and should’ve really grabbed himself a goal. He will be looking forward to the new season.

Came on for Oliveira in the 82nd minute to give Norwich some fresh legs up front. He grafted hard when he came on.

Came on to replace Hoolahan, mainly to give Hoolahan the standing ovation that he required. Made the Norwich midfield solid and gave Leeds less space.