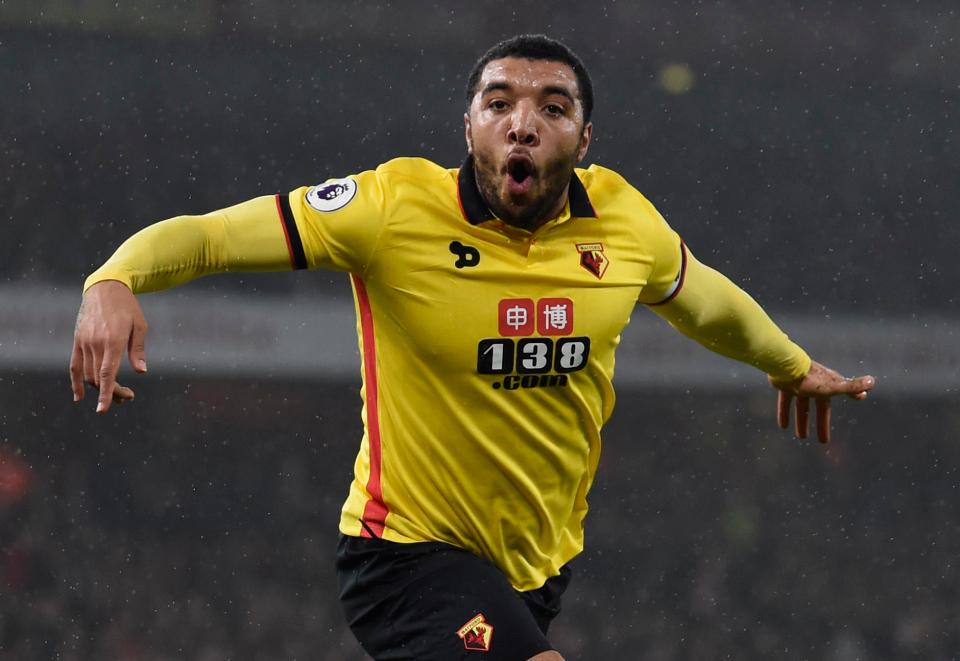 Troy Deeney’s second-half winner ensured Watford look at the top half of the table and not the bottom as they drifted away from the drop zone. The Hornets are now six points behind Everton, who were beaten in a lacklustre, cagy and weary game.

A lot has changed at both clubs since the Toffees demanded Marco Silva. Big Sam steadied the ship but has faltered recently, having picked up just nine points in his last ten games. The first half was rather off colour, tight and raised a few eyebrows, especially when their defensive records are considered.

While both sides had their chances, no one really looked clear on goal. Watford’s first shot on target was in the 55th minute, through Troy Deeney whereas Everton came close to scoring just after half-time from a Michael Keane header. Unfortunately, Gerard Deulofeu picked up an injury during the course of the game.

Watford should be celebrating the win and here how the players fared on the day:

The keeper kept out two shots from Niasse and Davies, both being smart saves. A well deserved clean sheet to his name.

Janmaat was brilliant with his attacking attitude as he constantly kept asking questions going forward. At the back, the Dutchman left space in behind a couple of times but apart from that, did alright.

Solid, robust and unbreakable, Mariappa hardly allowed any penetration. He stood up, didn’t get carried away by any fuss around and tackled sharp. His long diagonals were vital too.

Started off the game horribly as his challenges and sloppiness with the ball put pressure on the Hornets. As the clean sheet suggests, Prodl got better as the game went on.

Defensively, he had his task cut out against Everton’s attackers. Holebas chipped in with clearances, blocks and aerial wins.

Capoue combined well with Doucoure and while he wasn’t outstanding in the middle, he was neat.

One of the rising stars from this season, Doucoure completed 72 passes in midfield and won the ball back 12 times for his side, which clearly means he is the man of the match.

Lack of movement let him down. He hardly got into empty spaces to receive a pass and hence, didn’t see much of the ball early on. Due to his bland display, the Brazilian was rightfully substituted off. 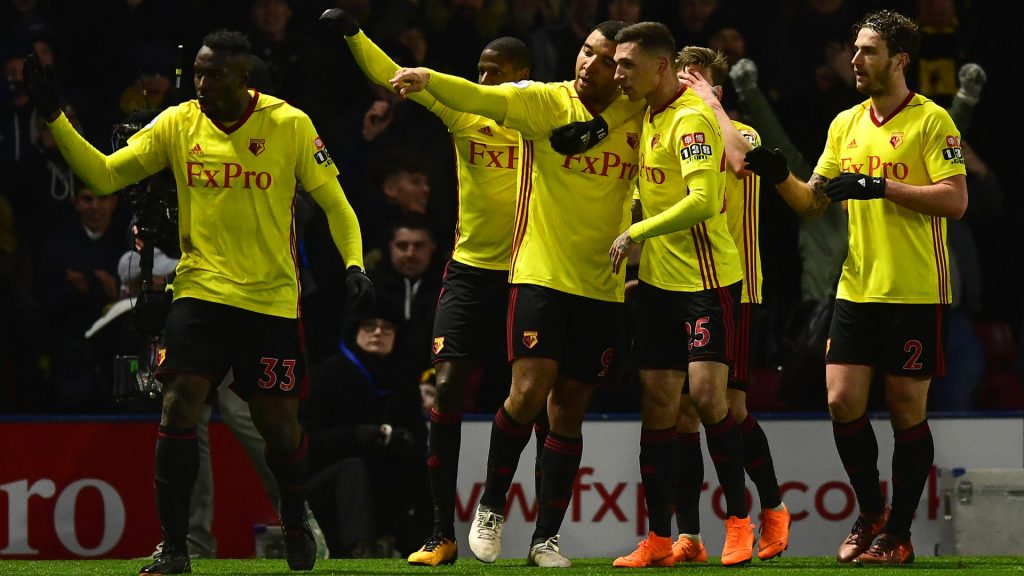 The cleverest player by some distance. The former Everton man took on players, got past them with his fancy footwork and looked menacing whenever he was on the ball. Unfortunately, was subbed off due to injury.

Couldn’t quite carry the ball forward, cut in between defensive spaces or pick out the best passes. He lost possession many times too.

The only one who looked like breaking the deadlock. Deeney got his shots away quickly and installed a good first touch, sharp turn and a sublime finish for the winner.

Provided a fine pass to Deeney, shrugged off players and often combined sharply with the skipper.

Femenia tested Pickford once and completed a couple of dribbles. Otherwise, was into defensive duties.

Carrillo linked up well with his teammates but no real outburst of pace or creativity.