Nottingham Forest came away with an enthralling 3-1 win against Newcastle United that saw two late goals and a controversial penalty decision waved away by the referee. 2019 will mark 50 years for Newcastle United without a major trophy as the wait goes on.

It was a fine display from Aitor Karanka’s side who continue to impress in the early stages of the season.

It took Daryl Murphy just two minutes to nod home a brilliant Sam Byram cross to give Boro the lead. Sam Byram then succumbed to injury and had to be replaced by Tendayi Darikwa. Karanka then saw Joe Lolly hobble off the field.

Rondon came off the bench and scored a late equaliser, only for substitute Matty Cash and Gil Dias to rack up two goals in the next three minutes to conclude the game in thrilling fashion.

The goalkeeper made a couple of good saves in the first half. He was lucky to get away with a controversial penalty decision waved away by the referee.

The first goal was courtesy of a delicious cross from the former West Ham United man. However, he suffered an injury and had to be replaced.

The German didn’t put a foot wrong the whole night. He made the most number of tackles and clearances in the game, taking home the man of the match award. 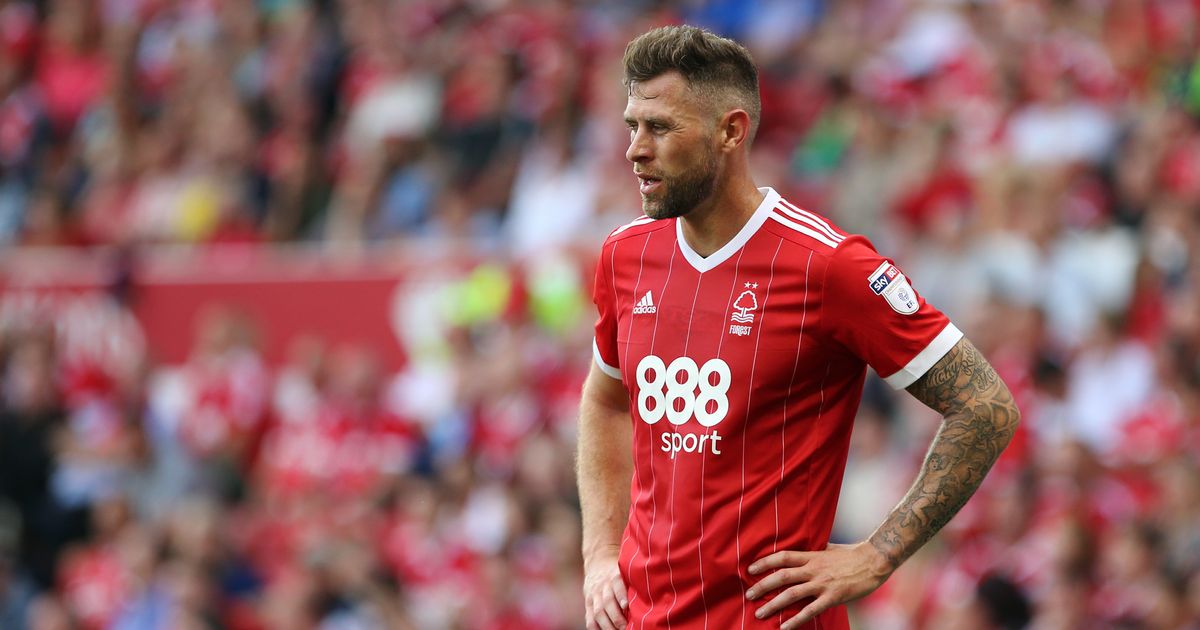 Fox was defensively impressive on the night and rarely looked out of place.

The left-back was one of the standout performers as well, tirelessly surging up and down the flank.

The Scottish midfielder was an able supporter of the backline. He kept his game crisp and simple.

Watson was smooth with his distribution but looked slightly off the pace.

Dias scored the final goal to cap off an impressive performance with a sublime dink over Darlow. He came close on many other occasions as well.

The Portuguese international terrorised the Newcastle defence with his ability on the ball. Carvalho ran riot but was unable to get on the scoresheet.

Lolley looked energetic and lively but was unfortunate to be taken off.

The Irishman scored a superb header in the second minute of the game. He was constantly on the move and always kept the Newcastle defenders on their toes.

Osborn was silky and smooth with his dribbling in the middle of the park. The midfielder dragged a handful of Newcastle defenders out of their positions.

Cash scored the decisive goal in the dying minutes of the game to ensure Boro saw out the win.