Harvey Barnes came to the rescue for West Brom as his solo strike rescued a point for Darren Moore’s side against Sheffield Wednesday at Hillsborough.

West Brom went in at half time two goals behind after strikes from Fernando Forestieri and Adam Reach. It looked like their good run of form would come to an end.

However, Moore’s men upstaged a superb late recovery as Barnes first forced an own goal from Joey Pelupessy before bursting through the Wednesday defence to finish low and claim a vital point for the Baggies.

Johnstone could do little about Reach’s thunderous strike but will be disappointed with the second goal.

Dawson was decent in possession but his lack of communication with Bartley for the second goal summed up his night.

Won a couple of headers and stayed strong at the back but his positioning remains suspect.

Made a mess for Wednesday’s second goal alongside Dawson. His passing was not up to the mark and he never inspired confidence.

Was decent going forward and was denied a clear goalscoring opportunity. 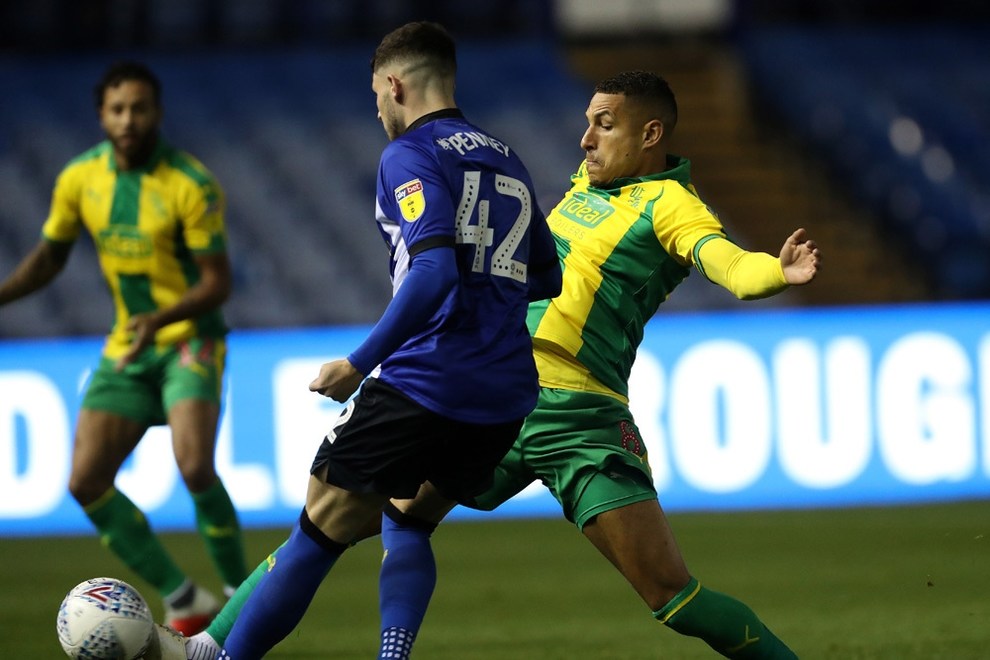 Gibbs’ passing was not up to the usual standard on the night. He was caught out a number of times. Offensively, he was good and attacked with real gusto in the closing stages of the game.

Livermore wasn’t effective in central midfield as he failed to control the tempo of the game. Sloppy passing and static movement cost his day.

Brunt was back in central midfield and he looked completely out of touch. Failed to close down Adam Reach when he opened the scoring with a stunner from outside of the box. The only positive about his performance was the delivery for Barnes’ goal.

Barnes caused a lot of problems to the Wednesday defenders with his pace and directness. His equaliser was really special as he dodged past defenders to score. 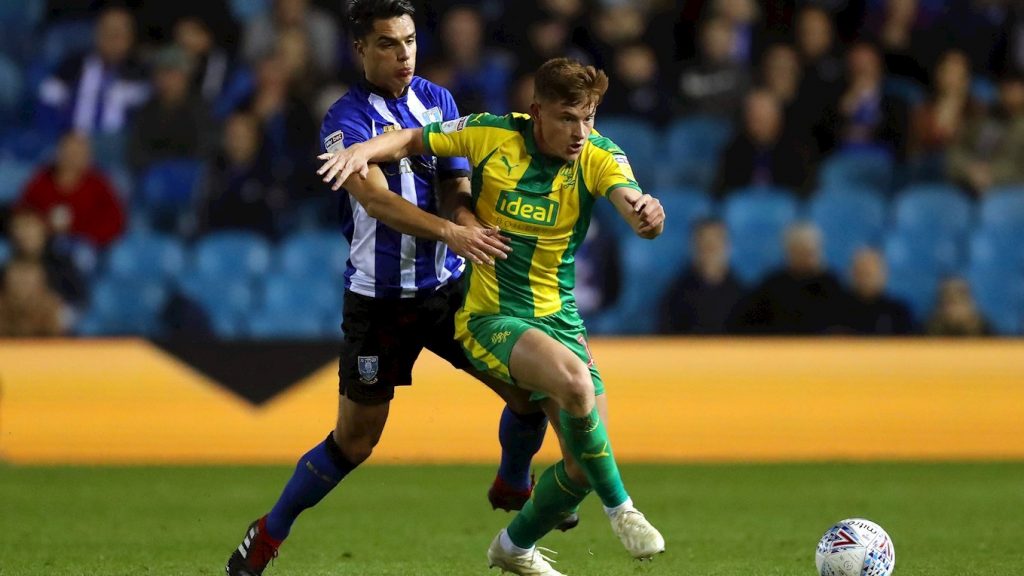 Rattled the crossbar and was denied a penalty. Gayle looked a bit slow against Wednesday and was taken off as a part of the triple substitution.

Never looked like he was in the game and dropped much deeper at times to receive the ball. Hauled off as a part of Moore’s triple substitution.

Struggled to make an impact.

Brought calmness to the midfield as he dictated the tempo of the game after coming in.

Added some freshness to West Brom’s attack as Hoolahan tried to create things for the visitors.