According to a report in Brighton and Hove Independent, Brighton and Southampton are interested in signing Anderlecht attacker Francis Amuzu during this transfer window.

The 19-year-old, who made his senior debut for Anderlecht during the 2017/18 season and took part in the recently-concluded U21 Euro for Belgium, has only one year left in his contract at Lotto Park.

The Premier League duo are monitoring his progress and could make a move for him ahead of next season.

Both Brighton and Southampton were short on goals scored last season. Hence, it makes sense for them to take a closer look at this attacker. However, here’s why the former should beat the latter for the youngster:

Seagulls could do with a dynamic addition in the front line

Francis Amuzu is a versatile forward, who can play in quite a few positions across the front line. Predominantly a left-winger, the 19-year-old is capable of playing on the other side or as a support striker if required.

In terms of his attributes, the Belgium U21 international possesses lightning pace to stretch the opposition defence at all times. He has a very good dribbling skill-set that helps him bamboozle defenders on the ball in the final third. 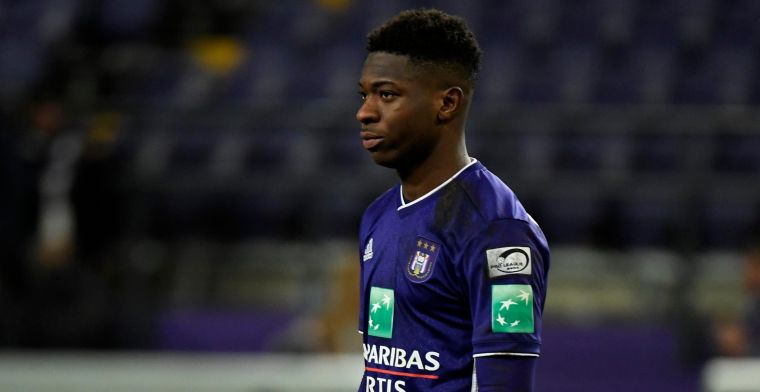 Furthermore, Amuzu is good at picking out crosses and can shoot by cutting inside on his right/left foot. He is also physically strong enough to hold off the challenges.

It has to be said that the youngster is a dynamic player, who can add something different to any front line. For that reason, Brighton are right to monitor him for a move ahead of next season.

The Seagulls have lacked the dynamism in the final third and Amuzu’s addition could just supply that.

All in all, we can conclude by saying that Graham Potter’s men should beat Southampton to sign Francis Amuzu.