Why Brighton should make a move for Nelson Oliveira in January

Nelson Oliveira is currently one of the high-profile glorified benchwarmers in the Championship. With Teemu Pukki and Jordan Rhodes providing the much-needed firepower up front, the 27-year-old Portuguese international hasn’t made a single appearance for Norwich City in the Championship this season.

A product of Benfica’s youth system, Oliveira failed to cement a starter’s role at his boyhood club and spent time on loan at Deportivo La Coruna, Rennes, Swansea City and Nottingham Forest before signing a permanent deal at Carrow Road back in 2016.

Oliveira had a decent first season at Norwich where he scored 9 goals in the Championship and bettered his numbers in the following season, scoring 11 goals from 28 appearances.

He started the 2017/18 season brightly, scoring six goals in his first ten games but he finished the season with a disappointing tally of 8 goals, returns which were quite meagre considering the quality of the player. 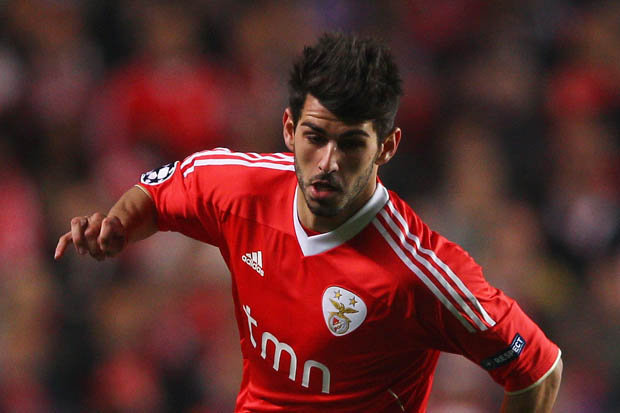 As things stand, the 27-year-old has been frozen out of the first-team by Daniel Farke and a move away from Carrow Road would be a win-win situation for all parties involved.

Oliveira, who has 2 international goals for Portugal from 17 caps, is known for his ability to terrorise defences with his strength, aerial ability and intelligent hold-up play in the final third. While he is not particularly fast to wreak havoc through the opposition’s defence, the 27-year-old makes up for it with his awareness, instincts and positional play.

He also has the ability to create chances with his good passing and vision, drawing the defenders out from their positions and allowing the others to pull the strings.

To put things into perspective, Brighton should snap up the out of favour Portuguese in January to add depth to their attacking options. The Seagulls are currently 13th in the Premier League standings with 21 points from 17 games.

35-year-old centre-forward Glenn Murray has been the star of the season for Chris Highton’s men so far this season, spearheading the attack with his evergreen poaching instincts, scoring 8 goals. 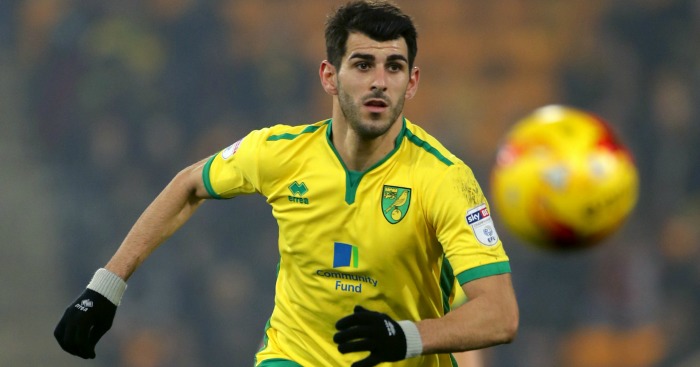 However, club record signings Jurgen Locadia and Alireza Jahanbakhsh have been largely disappointing for the Seagulls this season. While Jahanbakhsh underwhelmed with his lacklustre displays and found it difficult to acclimatise to the Premier League, Dutchman Locadia has fallen out of favour for some unknown reason.

Still only 27, the Portuguese international has a lot to offer at the highest level and a move to the Amex Stadium might just be the breakthrough that he needs to resurrect his faltering career.