Brighton close in on Adam Webster – a good move?

According to Guardian, Brighton are closing in on a club-record £25m move to sign Bristol City defender Adam Webster ahead of the start of the new season.

The 24-year-old centre-back was one of the standout performers in the Championship last season, thus interest from Premier League sides. Newly-promoted Aston Villa were also in the race but it is Brighton who are making this swoop. (h/t Guardian) 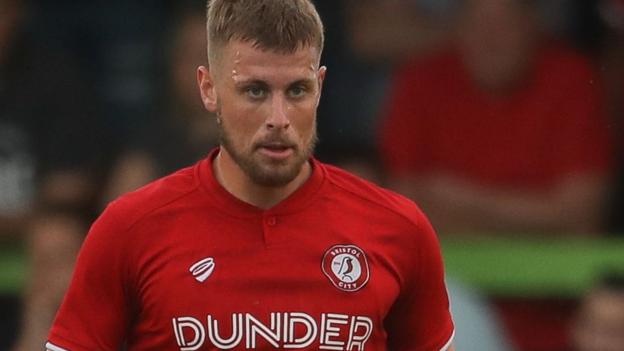 The suggestions are that the initial fee is around £20m, the add-ons will make this transfer complete around for £25m. No deal has yet been agreed, however, it is clear that the Seagulls are very close on making this happen. (h/t Guardian)

Graham Potter’s men have already spent big when they signed Leandro Trossard for a fee around £15m (h/t Telegraph). They are keen to add more to their squad ahead of the start of the season.

Here’s why signing Webster would make a lot of sense:

Webster could either replace Dunk or challenge his position

Adam Webster is a quality centre-back who has improve his game massively in the last 12-18 months. Furthermore, he can also play as a fullback on both sides, if required to do so.

The 24-year-old played a key role in Bristol City being miserly at the back last season. While playing 47 games in all competitions in that period, he was used in central defence and defensive midfield. 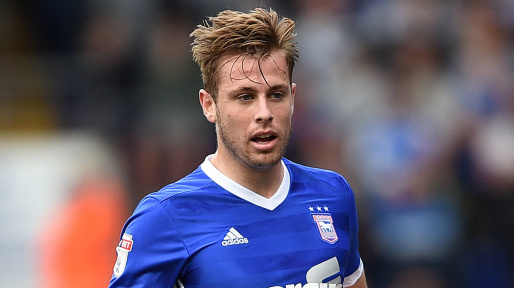 In terms of his attributes, Webster is a physically strong player who doesn’t mind indulging in challenges against centre-forwards. He can read the game well defensively and is a decent passer of the ball while possessing good recovery pace to match the runs of the forwards.

It has to be said that if Brighton are looking to replace Lewis Dunk, who is linked with Leicester City (h/t Leicester Mercury), by signing Adam Webster, then they are doing the right thing.

The Bristol City man could either replace their talisman or if the latter stays, then competition for places could be another thing.

Thus, we can say that the Seagulls shouldn’t hesitate in completing the deal to sign Adam Webster. Regardless of whether Dunk leaves or not, he would be a good addition to the squad and would help their survival bid.