Arsenal have been relatively quiet in the transfer market this season. Not that they are usually the ones to make big name signings but the Gunners have signed only Granit Xhaka, who is likely to be a first-team player this season. Other signings, Takuma Asano and Rob Holdings will likely take some time before they break into the first team. 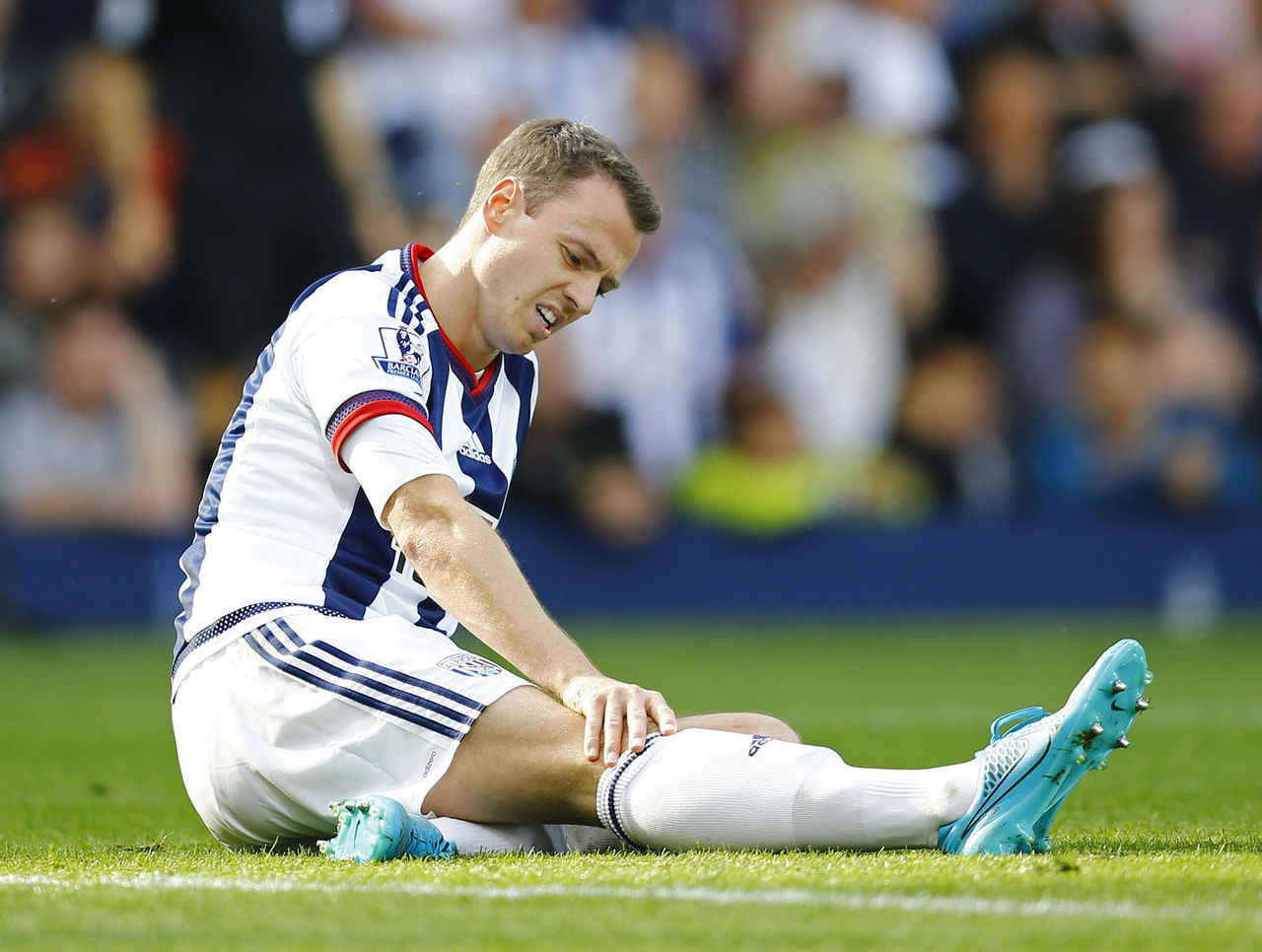 However, as per the Sun, the Gunners are now looking to sign Johnny Evans from West Brom in a shocking move. The 28-year-old moved from Manchester United to West Brom last summer and Arsene Wenger is ready to offer West Brom £15 million for him. Per Mertesacker has been injured in a pre-season game and will be out of action for five months and the Gunners will need to cover one of the center back’s position. Wenger is also looking at Shkodran Mustafi and Federico Fernandez as options but is reportedly more interested in Evans to step into the shoes of Mertersacker.