Why Bournemouth should snap up Yohan Cabaye on a free transfer

Bournemouth had a busy January transfer window as they signed the likes of Dominic Solanke and Chris Mepham, and also brought in Nathaniel Clyne on loan from Liverpool until the end of the season.

Should Eddie Howe want to strengthen his squad further, he has the opportunity to do so by signing free agents. Yohan Cabaye is available on a free transfer after leaving United Arab Emirates side Al-Nasr.

The Frenchman, 33, managed just six months of his two-year contract with the Dubai-based club before being released last month. Yohan Cabaye has spent five-and-a-half-years in the Premier League, playing for the likes of Newcastle United and Crystal Palace.

That said, Bournemouth should give serious consideration to handing Yohan Cabaye a lifeline in the Premier League. 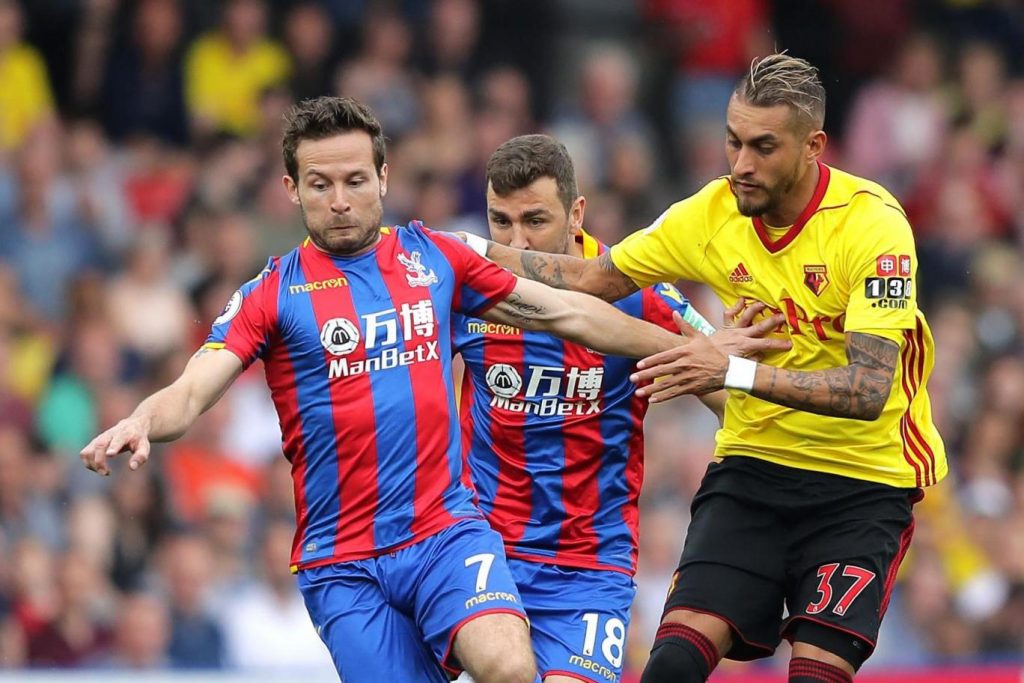 The Cherries have performed very well in the Premier League this term and remain on course for a top-seven finish. Howe bolstered his squad with the additions of Solanke, Clyne and Mepham, and the signing of an experienced player like Yohan Cabaye would certainly give the team a lift for the remaining games of the season.

Bournemouth lost Lewis Cook to a knee ligament injury before Christmas, while Marc Pugh has joined Hull City on loan until the end of the season.

That has left Howe with Jefferson Lerma, Andrew Surman and Dan Gosling as options in central midfield. An injury to either one of them would lead to crisis and Howe would be wise to add Cabaye to his ranks.

Cabaye is an excellent passer of the ball, and he has the ability to dictate the tempo of the game from the deep-lying midfield position. The Frenchman is a committed player who can pick out a pass and is an adept reader of the game with a knack of helping the team to drive forward.

An expert set-piece taker, the former France international would be an excellent addition for Bournemouth, and he would undoubtedly help Howe’s side improve upon the fluidity of their play through the middle of the park.

Bringing the 33-year-old to the Vitality Stadium would also involve very little risk, given the fact that he is available for free and has a wealth of Premier League experience under his belt.

Read more: Man United beating Tottenham to complete this £40m deal would set them up for the title challenge next season

Bournemouth currently sit five points adrift of seventh-placed Wolves, and bringing someone in with Cabaye’s quality and experience on a short-term deal could really help them achieve their target this season.