Huddersfield Town suffered a home defeat to Arsenal at the weekend despite producing a much more improved performance than the previous games.

Things are looking bleaker after every passing week for Huddersfield Town, who are at the bottom of the table with 11 points, 14 points adrift of safety. Only a miracle from here on can save the Terriers from going down.

Jan Siewert, who replaced David Wagner last month, has an uphill task on his shoulders. But should Huddersfield get relegated, it might be difficult for them to keep hold of their best players.

Aaron Mooy is one of their best players and has a contract until 2020. With Town in danger of relegation, Bournemouth should swoop in for the midfielder.

Bournemouth’s form has dipped in the last couple of months after a strong start to the 2018/19 campaign. The Cherries trounced Chelsea 4-0 at home last month but endured back-to-back defeats against Cardiff City and Liverpool, demonstrating their inconsistency this campaign.

Eddie Howe also has some key members of his squad out injured. While Howe has managed to cope with the absence of Simon Francis, the long-term injury to Lewis Cook has deprived Bournemouth of any creativity in central midfield. Cook ruptured the anterior cruciate ligament in his right knee in December and is out long-term.

That should make the signing of a midfielder a priority for Bournemouth in the summer transfer window and Howe must make a move for Aaron Mooy.

Over the years, Mooy has played in every central midfield position and can bring versatility to the Cherries. He could fit in as a number 10 and can play as a number 8 too. 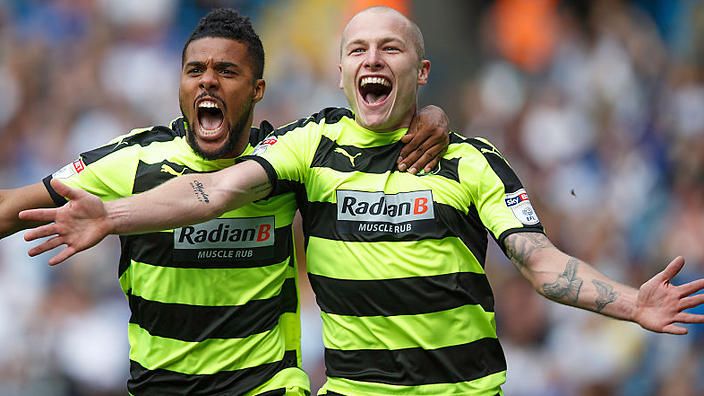 The Australian possesses the skill, energy and the ability to pick a pass and his arrival would give a completely different dynamic to the Bournemouth midfield. Mooy’s vision and ability to pick out a pass can unleash Josh King and Callum Wilson and help Bournemouth reach greater heights next season.

Read more: Bournemouth can easily achieve a top-half finish if they complete a loan deal for £35m Chelsea star

At 28, the former Manchester City prospect has a lot to give and if he gets a good understanding of Howe’s system, Mooy could be a fantastic fit for the Cherries.