Why Bournemouth should beat Tottenham to sign Tonny Vilhena in January

According to a report from the Daily Mirror, Tottenham Hotspur are interested in signing Feyenoord midfielder Tonny Vilhena.

The 23-year-old is a highly-rated midfielder and has 12 caps for the Netherlands already. He has been impressive for Feyenoord in the last few seasons, scoring 13 goals in all competitions in the 2017/18 Eredivisie campaign.

He has hit the ground running this season as well, registering 3 goals and an assist in 16 league games.

Tottenham’s interest in Tonny Vilhena suggests Mauricio Pochettino is considering options to replace Mousa Dembele, who is out of contract at the end of the season. But Bournemouth must rival Tottenham for the signature of Tonny Vilhena in January.

That’s because Bournemouth were dealt with a serious blow when Lewis Cook was ruled out for the season earlier this month. Cook, who has appeared in 13 of Bournemouth’s 15 Premier League matches this season and made his senior England debut in March, ruptured his ACL against Huddersfield Town and is sidelined for six to nine months. 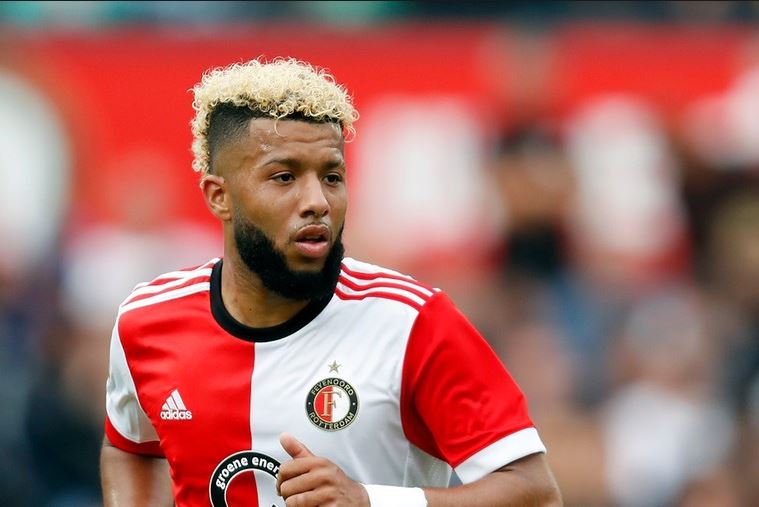 The 21-year-old has developed steadily at Bournemouth since joining the club from Leeds United in the summer of 2016 and his absence for the remainder of the season will be tough to take for Eddie Howe and co. Cook is set to be sidelined for a good while and keeping that in mind, Howe must splash the cash to sign Tonny Vilhena.

He is known for his ability to dictate the tempo of the game with his wonderful passing range and making valuable recoveries to win back possession for his team. Vilhena is adventurous, a good dribbler and loves to contribute to his team’s attack with his powerful driving runs forward.

Blessed with incredible vision, the Dutchman uses the ball well, passes well between the lines and has enormous confidence in his ability to pick out the right pass. 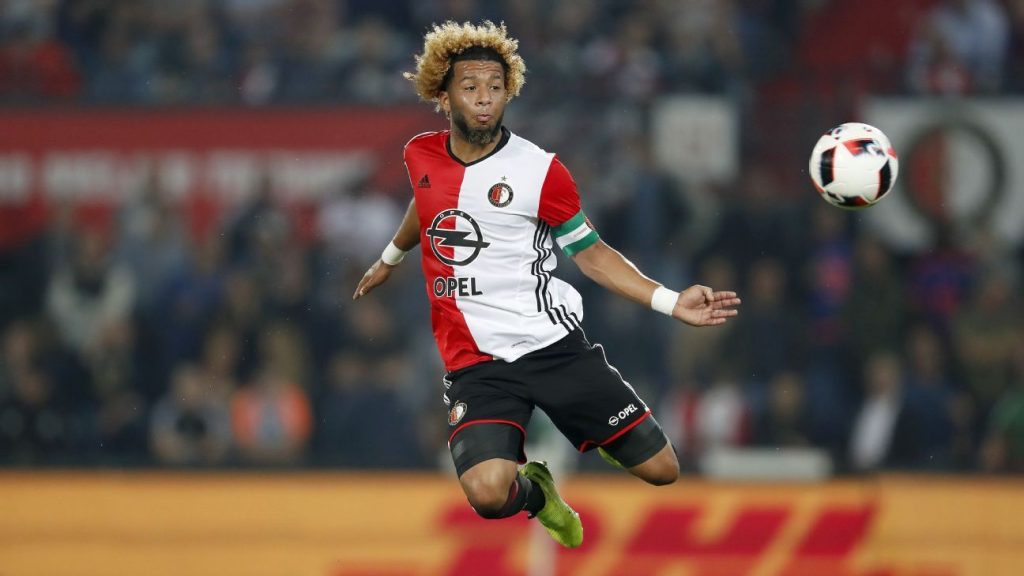 Vilhena would provide the thrust and creativity Bournemouth appear to be lacking in central midfield. He could change the whole complexion of Bournemouth’s midfield by being the ideal partner for Jefferson Lerma. To sum it up, the Dutch ace will establish the perfect link between the defence and the attack and will improve the Cherries’ cohesion in the final third.

Read more: Go for it Howe – This key Celtic star would be perfect for Bournemouth and a January deal would be fantastic

And the exciting, high-pressing and fast-paced attacking style favoured by Eddie Howe would make Vilhena a perfect fit at the Vitality Stadium.