Why Bournemouth should reignite their interest in Victor Wanyama

According to a report in Standard, Tottenham midfielder Victor Wanyama has lost the trust of manager Mauricio Pochettino and could leave the club sooner rather than later.

The Kenya international, who followed Pochettino from Southampton to north London for £11.5m (h/t Sun), has been down the pecking order. And the manager brought 18-year-old Oliver Skipp on for Spurs’ 2-2 draw against Manchester City.

As per a report in Sun of early weeks of August, fellow Premier League side Bournemouth were interested to sign the player. West Ham and Turkish giants Galatasaray were also in the race. (h/t Sun)

Now, with Wanyama and Tottenham expected to part ways very soon, probably in the January window, here’s why the Cherries should reignite their interest in him:

Wanyama would add defensive security in the midfield

Predominantly a defensive midfielder, Victor Wanyama can operate in central defence, if required to do so. Despite having injury concerns in the recent past and not playing regularly, the Kenya international possesses the quality to make a positive impact in whichever team he plays for.

With over 150 Premier League appearances, the 28-year-old is experienced enough to deal with various situations that come around while playing in the toughest league in the world. 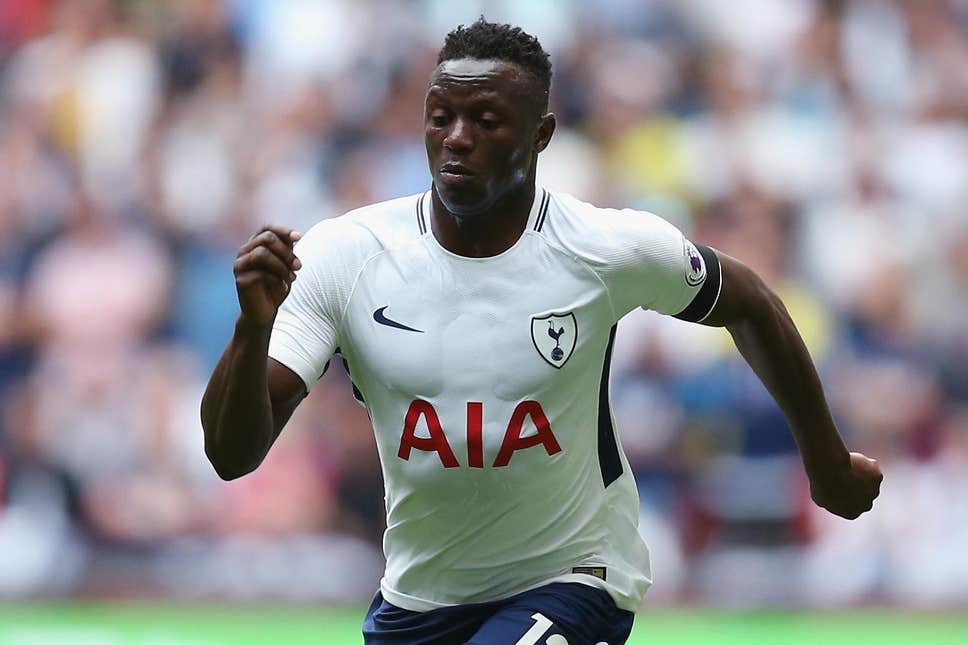 In terms of attributes, Wanyama is a physically strong player on/off the ball, reads the game well to make defensive interceptions, is a decent passer of the ball and his versatility in the defensive midfield/defensive line is useful.

It has to be said that the Kenya international is capable of doing good things at Bournemouth, provided the Cherries make a move for him in the January window.

Eddie Howe’s men could ideally do with more defensive cover in midfield, and the former Southampton man certainly fits the bill.

Thus, we can conclude by saying that Bournemouth should reignite their interest to sign Victor Wanyama from Tottenham during the January window. They can target a top-10 finish with this signing.