According to a report in Sun, Bournemouth are offering a new five-year deal to star striker Callum Wilson to keep him at the Vitality on a long-term basis and subsequently fight off interest from Chelsea and West Ham.

The England international has been wanted by the Hammers and many other clubs during this transfer window but the Cherries are adamant to keep hold of him. (h/t Sun)

For that reason, they are offering an enhanced wage structure with a long-term contract. If the 27-year-old signs the new deal, he would earn around £26m between now and 2024. His current contract at the Vitality runs until the summer of 2022. (h/t Sun)

Amidst interest from various clubs, especially West Ham, here’s why Bournemouth are doing the right thing by offering him an extension to ward those interests off:

Since his arrival in the Premier League with Bournemouth in 2015, Callum Wilson has had major injury issues to deal with. However, despite that, he has managed to play 91 games, scoring 33 goals and assisting a further 13.

If we take an average of his goal contribution (goals scored/assisted), it amounts to one every two games, which is more than a decent return for a striker who plays in a team that are underdogs in half of their games. 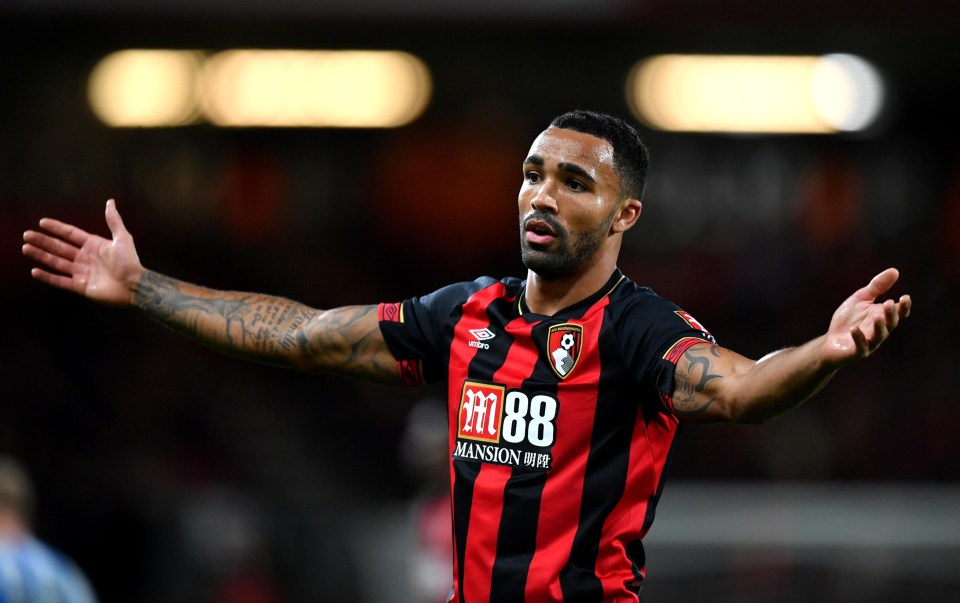 In terms of his attributes, Wilson typifies a modern-day centre-forward, who likes to press from the front and run the channels. He is capable of making wicked runs into the box while being ruthless at finishing. He is also physically strong to hold off challenges.

He is one of the key players in this Bournemouth team and one of the main reasons why the Cherries are progressing in the Premier League, rather than just struggling to stay in it.

If the club manage to keep hold of him for his peak years, Wilson could be one of the leading men to help them make those giant strides forward.

All in all, we can conclude by saying that Bournemouth are right in offering an extension to Callum Wilson. Getting one of their star players to stay would be one of their biggest deals during this transfer window.