Why Bournemouth have completed a masterstroke by signing Jefferson Lerma

Bournemouth have signed Colombian midfielder Jefferson Lerma from Levante for a club record fee of £25m, as per Sky Sports.

Lerma, who has moved to Vitality Stadium on a five-year deal, played in all of Colombia’s games at this year’s World Cup in Russia, including the last 16 loss to England.

Lerma began his career with Atletico Huila in his homeland and rose through their ranks to become a first-team regular. In August 2015, he joined Levante on an initial loan deal before the switch was made permanent a year later. He went on to make close to 100 appearances for the Spanish club in all competitions, scoring three goals. 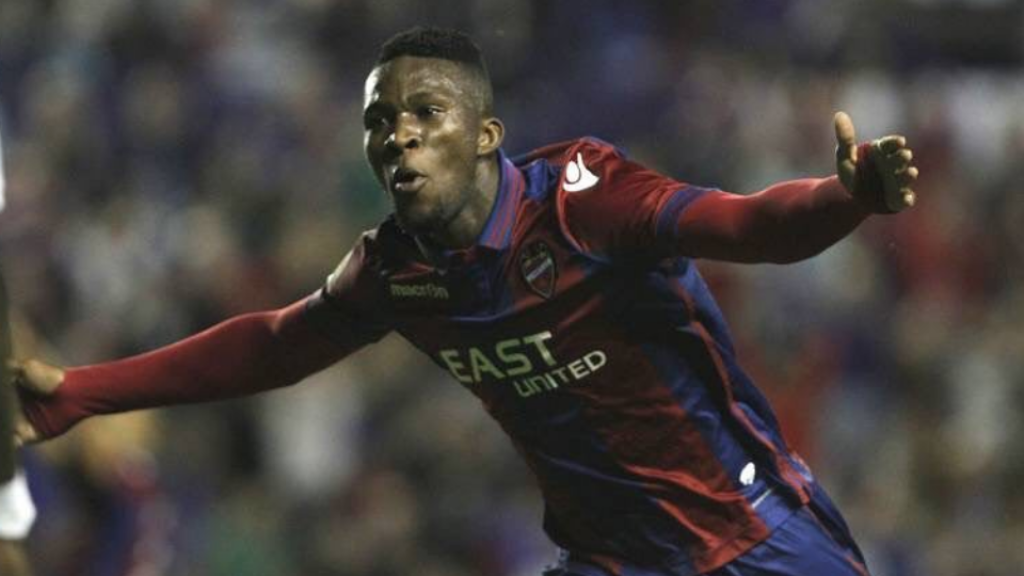 Making his senior international debut in November 2017, the 23-year-old midfield ace has won nine caps to date. In addition, he has also represented his nation at the 2016 Olympic Games and 2018 World Cup.

Now that Lerma has been snapped up by Bournemouth, he should add a different dimension to their midfield. Bournemouth’s midfield lacked bite last season despite the presence of Lewis Cook, Harry Arter, Andrew Surman and Dan Gosling. Although they are all central midfielders capable of playing in a holding role, they clearly lacked the qualities of a cultured defensive midfielder.

That’s where Lerma’s signing becomes crucial for the Cherries. He is a defensive midfielder by trade but he can also seamlessly slot in at central defence as well as at right-back. Due to his height, Lerma is a dominant figure in the air. The Colombian is well-renowned for his power, strength, stamina and pace.

Lerma is a good reader of the game and can make some crisp passes to maintain fluidity in the game. The player also has a keen eye for picking out defence-splitting passes. Despite possessing a burly figure, Lerma is quick through the ground with excellent ball control.

The combative midfielder may be a top tackler but he is prone to picking up bookings due to his reckless style of play. He collected a whopping 19 bookings in 28 games last season, which could be a worrisome prospect for Eddie Howe.

However, Howe must help Lerma iron out his rash approach to comfortably settle in the Premier League.

Although Cook is a reliable part of the team, he is a natural box-to-box midfielder. Furthermore, neither Dan Gosling nor Andrew Surman has managed to play the anchor role for the Cherries.

Hence, at 23 years of age, Lerma would be the ideal player to fill that gap in Bournemouth’s midfield. Lerma makes strong tackles, intercepts like a dream and is quite competent in the air.

Lerma is a talented holding midfielder who has the potential to rise to the top and take Bournemouth to the next level in the 2018/19 campaign.