Bournemouth have made an inspirational start under Eddie Howe once again after picking up 7 points from the opening 4 games of the season. The Cherries’ only loss came against an impressive Chelsea side last week but they have otherwise been exciting to watch.

Thanks to manager Eddie Howe, Bournemouth have been one of the most consistent teams in the Premier League. Eddie Howe has been a Cherry through and through after making more than 200 Premier League appearances for the club.

He then started to coach the club after suffering an injury that cut short his career as a player. Howe’s first managerial spell with Bournemouth was a mediocre one but after spending a year at Burnley, the manager returned to guide the Cherries into the Premier League from the third division.

According to the Mirror, Bournemouth are set to offer the manager a new bumper £4million per season deal for his splendid efforts with the club. The deal will see him earn as high as the likes of Burnley manager Sean Dyche and Crystal Palace coach Roy Hodgson. The contract will also contain a mammoth compensation fee should Eddie Howe be lured away.

Since making it to the Premier League, Eddie Howe has so far ensured they have stayed there all these years. Playing an expansive and attractive style of offensive football, Bournemouth are a proper English side that can dominate the biggest of teams on their day.

Bournemouth are the epitome of a mid-table team and have maintained that status over the years. But they are a talented side who are determined and motivated under Eddie Howe. They are trained to win and frustrate their opponents. 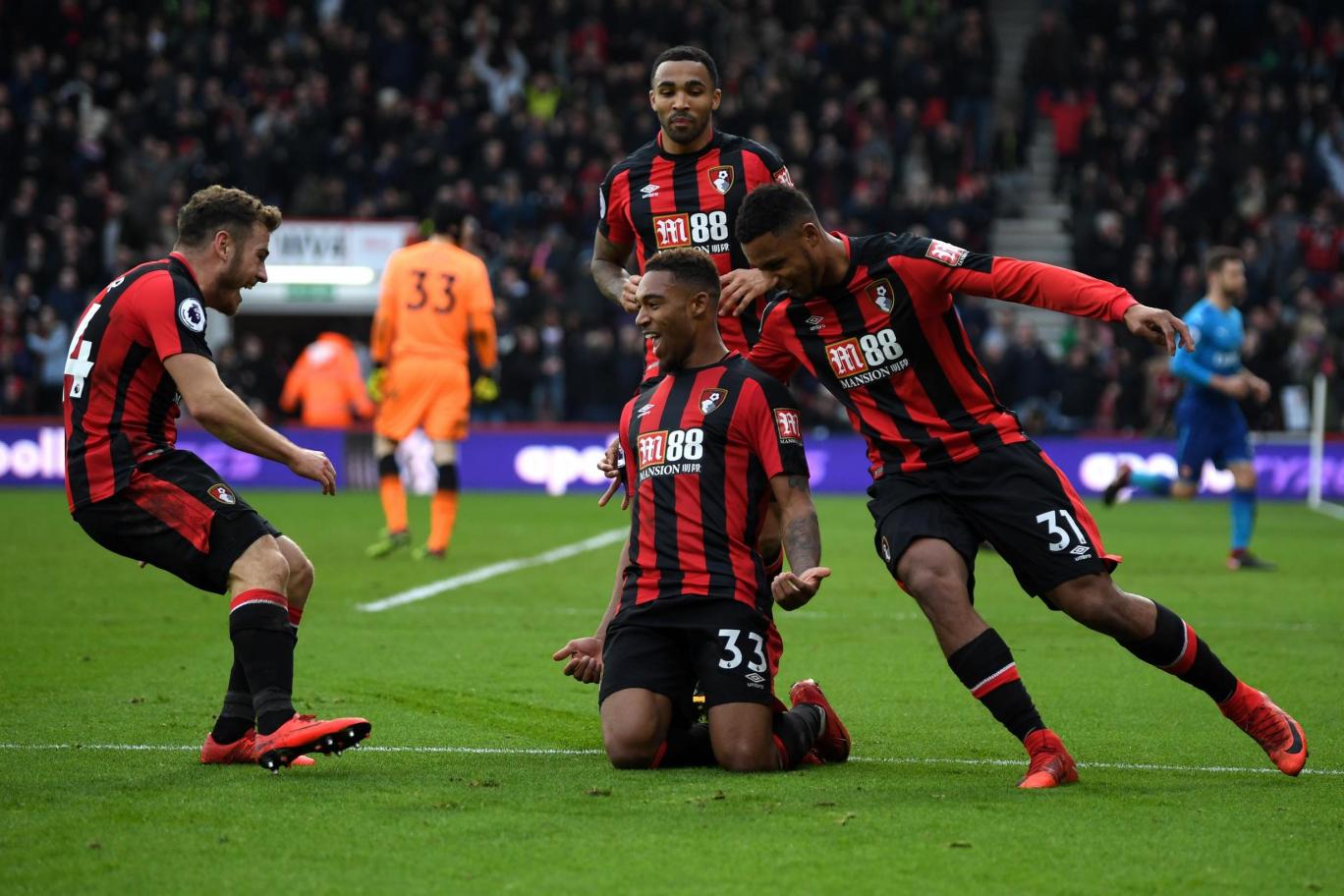 Eddie Howe has coached his team to play fast-paced counter-attacking football using every last bit of their energy. They possess a number of talented homegrown English players who have risen to prominence under Howe. He is brilliant at developing youngsters and providing them with the right kind of nourishment.

Read more: 3 crosses, 3 key passes – Howe might have unearthed another gem for Bournemouth at just £10m