According to a report in Hartlepool, Middlesbrough are linked with a possible move for Ostersund winger Hosam Aiesh during this transfer window.

The 24-year-old is available for a fee around £2m, with other clubs also interested along with Boro. Ostersund’s English technical director has said that the Sweden international possesses the capability to make it in the big European leagues. (h/t Hartlepool) 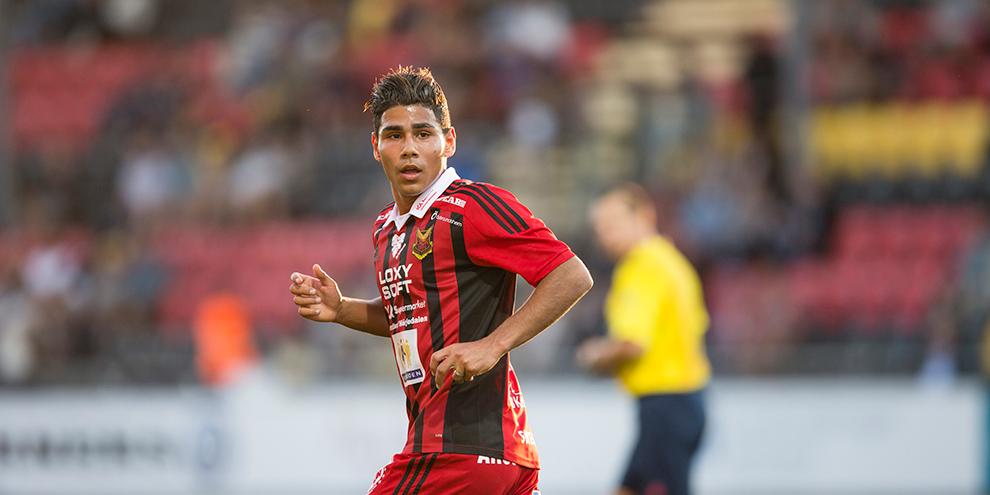 Earlier this month, Leeds United had sent scouts to watch the winger, while fellow Championship sides Reading and Nottingham Forest are also keeping a close eye on him. (h/t Hartlepool)

As of now, Aiesh’s contract at Ostersund expires in 24 months time. He hasn’t been a regular in the team despite having the quality to make a difference. Here’s why Boro should beat the competition to sign him this summer:

Boro need quality in their frontline

Until the end of last season, Middlesbrough were under the management of Tony Pulis and it was a real struggle. They laboured in games because of a lack of goals scored and had to depend a lot on their backline to keep clean sheets and win important points.

Now, with the change in stewardship, we can expect a more positive approach from the team. Boro missed out on the playoff spot last season and they would be aiming to at least qualify for that next time around. 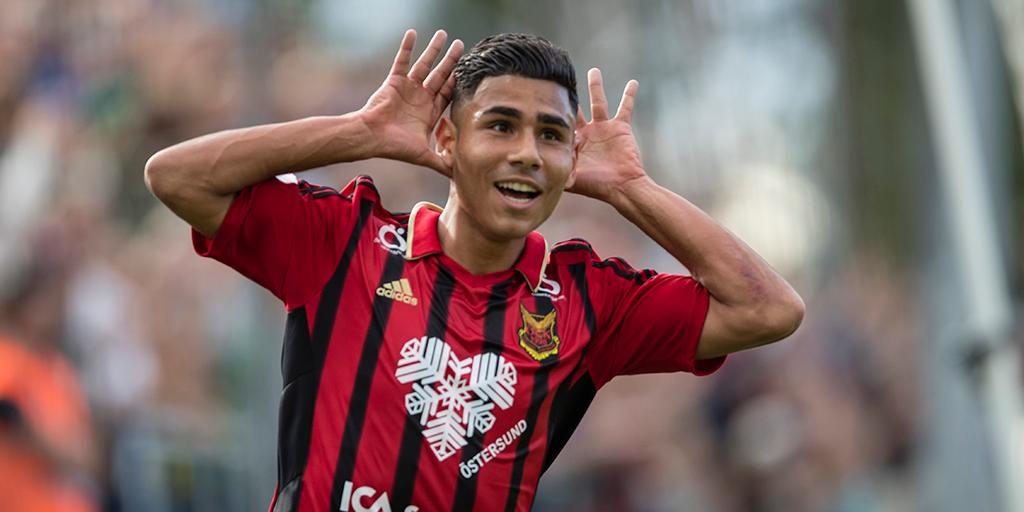 For that to happen, they need to add more quality and substance to their frontline. So, targeting a move for Hosam Aiesh isn’t a bad idea at all.

Predominantly a right-winger, the 24-year-old can play as a centre-forward or as a wide-midfielder if required. His versatility could be a very important thing to new manager Jonathan Woodgate and how he builds his team for next season.

All in all, we can conclude by saying that Boro are right in pursuing a possible deal for the Ostersund man. They have to beat the challenge of fellow Championship rivals to get this deal done though.