The Blades have the 26-year-old as one of their top three transfer targets in the forward department, as they prepare for life in the English top-flight after a long time. (h/t Nottinghamshire Live)

It is suggested that Chris Wilder’s men do rate the Boro marksman, but feel that he is not worth around £15m (h/t Nottinghamshire Live), an amount the Teesside club paid Nottingham Forest to get his services a couple of years back.

Assombalonga did do well for Middlesbrough, but he has never looked settled there under Tony Pulis. Now, with the club failing to finish in the top-six and the manager gone, the player is uncertain about his future. (h/t Nottinghamshire Live)

Here’s why Sheffield United should sign the forward, whether it be for £15m or anything less than that:

No doubt that Sheffield United had a great season in the Championship and they deservedly finished in the table. The Blades were good going forward and returns of 78 goals in 46 league games is a decent one. However, they are bit dependent on Billy Sharp to come up with the goals and others around would support him. Now, while the 33-year-old had a great season, where he managed to score 23 goals and provide four assists, the club needs more if they are to sustain their stay in the Premier League.

Hence, it is clear that United would do by signing another quality forward during this transfer window. For that reason, targeting a possible move for Britt Assombalonga is the right decision.

In the last two seasons, the 26-year-old has shown that despite being in difficult circumstances, he can score goals and be an attacking threat to the opposition.

He is a versatile player and could easily play as a support striker with Sharp up front. 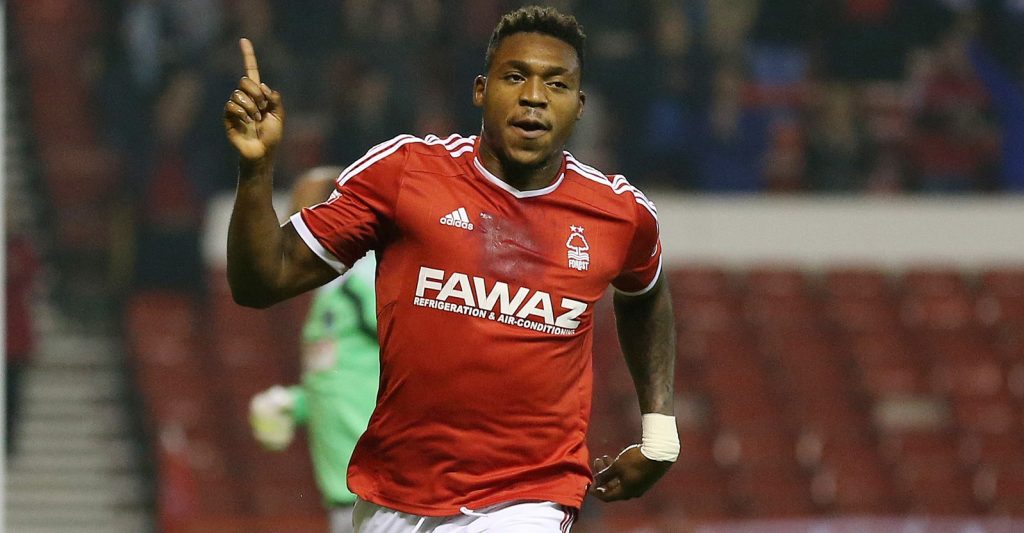 Whether Sheffield United rate the forward as much as Middlesbrough do, it is clear that they should make a move for him this summer.