According to a report in Sun, Premier League newcomers Sheffield United is keen on bringing QPR midfielder Luke Freeman to Bramall Lane this summer.

Blades manager Chris Wilder is preparing a bid around £4m to seal the move for the former Arsenal trainee and hopes to have the player on board in the next 48 hours (h/t Sun). Confidence that! 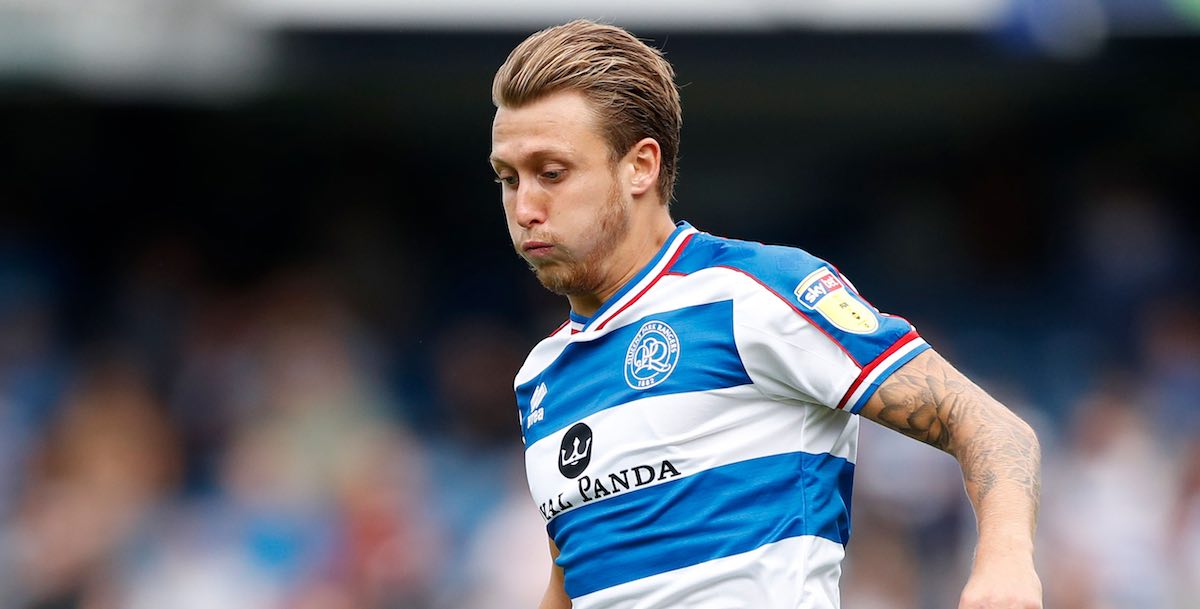 On the other hand, QPR have no option but to sell Freeman, who has been their key player over the past 12 months, however, he wants to play top-flight football. (h/t Sun)

Wilder is understandably looking to improve his squad as they prepare for a tough time in the Premier League. Here’s why signing Freeman would help them in facing challenges in the future:

Freeman’s versatility could be of great use

Predominantly an attacking midfielder, Luke Freeman is a versatile player, who can play on either wing or as a support-striker if need be.

With nine goals and eight assists in 48 appearances in all competitions last season, the 27-year-old has shown that he is not only good at creating chances but also finishing them in and around the opposition box.

In terms of his attributes, Freeman has everything in his locker to continue to be one of the better attacking midfielders in the game. His eye for key passes for forward runners makes him something special.

So, Sheffield United and their manager Chris Wilder are right in making a move for him during this window. The former Arsenal trainee would certainly provide that creativity in the team that can help them break tough Premier League defences down.

All in all, we can conclude by saying that the Blades are filling the right gaps in their squad by potentially signing Freeman.