According to a report in Star, Premier League’s new boys Sheffield United have been linked with a move for former Everton centre-back Ashley Williams during this transfer window.

The 34-year-old, who plied his trade at Stoke City last season on loan from the Merseyside club, is now being released by them after the expiration of the contract. (h/t Star)

Williams joined Everton back in 2016 from Swansea City for a fee around £13m (h/t BBC). In the first 12-15 months, he was one of the key defenders for the Goodison Park-based team. However, he was sent on loan when Marco Silva took charge last summer.

Now, with the Wales international being a free agent, it is understandable that clubs would have an eye on him.

Here’s why Sheffield United should sign the 34-year-old sooner rather than later:

Williams would bring experience and quality

Even though Ashley Williams is fast approaching the twilight of his career, he still has something to offer for probably two more years. In terms of quality, he is a decent centre-back, who is just ageing as the days/months pass by.

Having captained clubs and his country in the past, the 34-year-old has shown that he is a true leader at the back. It allows him to control the back line and instruct others to do their jobs respectively. 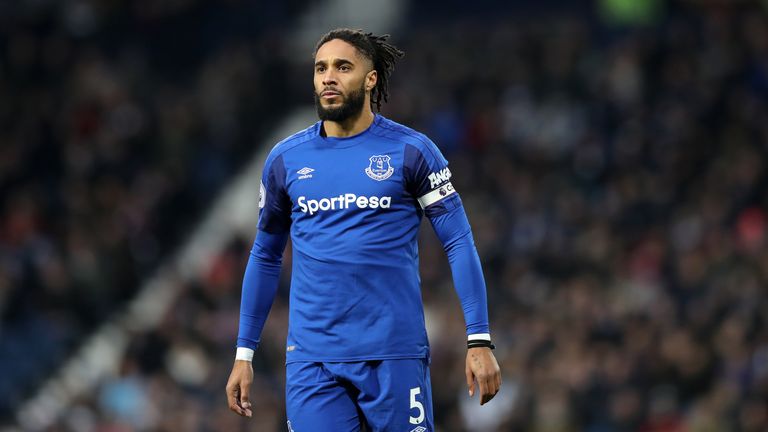 On the other hand, while Sheffield United have quality centre-backs of their own, it won’t be a bad idea to add an experienced head to the squad, ahead of their new challenge in the Premier League.

Having played the three-at-the-back system with Wales back in the day, Williams may not take much time to adapt to a system deployed by Chris Wilder.

All in all, if Sheffield United manage to make this move happen, they could get a player who adds leadership and experience to their squad for free.