Monk has worked with Hernandez during his time at Swansea City and Leeds and is understandably interested in luring him to join him at Birmingham as well. At present, Monk’s primary focus will be to ensure that the club avoids relegation and if they manage to survive, Birmingham could actively pursue a deal for the Leeds star.

Even if they do manage to survive the drop, Monk will have quite a task at hand in terms of rebuilding the squad and to that end, a move for a player as experienced and powerful as Hernandez can work wonders.

The 32-year-old has smashed 7 goals and provided 7 assists for Paul Heckingbottom’s men this season so far (according to whoscored.com). He has been one of their more consistent players and he worked hard to put in his best even when the club underwent a turmoil.

Hernandez is one of Leeds’ highly-rated players for numerous reasons but he will be out of contract by the end of the season. 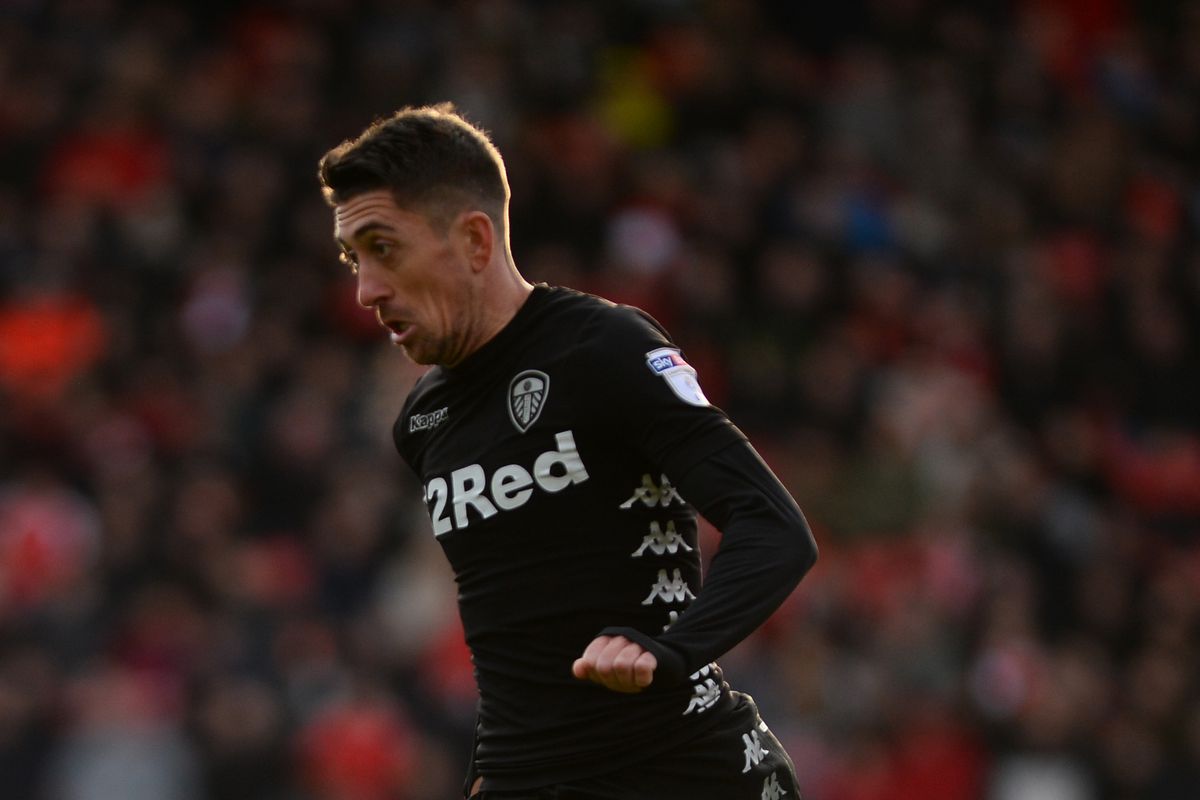 A report from Leeds Live has claimed that the top-brass are keen on retaining him but there have been no talks of a new contract yet. It remains to be seen how that situation plays out but if they choose to let him leave this summer, Birmingham will undoubtedly gain a massive advantage in their pursuit of the player.

Not only will they land a player as talented as Hernandez but they will be able to do so for free. The chance to link up with former boss Monk might appeal to Hernandez but he will be highly unlikely to agree to a deal if Birmingham fail to survive relegation this season.

I assume Hernandez would want to remain in the Championship even if Leeds do not offer him a new contract and in that case, I believe there will be plenty of other teams vying for his signature as he is a quality player.

Hence, Monk’s primary focus must be on ensuring Birmingham play in the Championship next season. With a few games ahead of us, it remains to be seen if he can succeed in doing so but if he can, it will provide them with a greater chance of signing Hernandez.

One might argue that the player is on the wrong side of 30 but his performances appear to be painting a different picture altogether and he can add immense value to whichever club he joins.