Celtic extended their lead at the top of the table with a 1-0 win against Kilmarnock. Jozo Simunovic’s second-half goal gave the Hoops all three points.

After 67 seconds of applause in honour of the great Billy McNeill, the Hoops kicked off with some patient passing in the early stages. Tomas Rogic’s driving run towards the edge of the box bore no fruit after the visitors crowded him out.

Forrest had the first chance of the game after a brilliant ball from Scott Sinclar but his shot was well blocked. The Hoops dominated the possession as Kilmarnock failed to get a sniff of the ball. 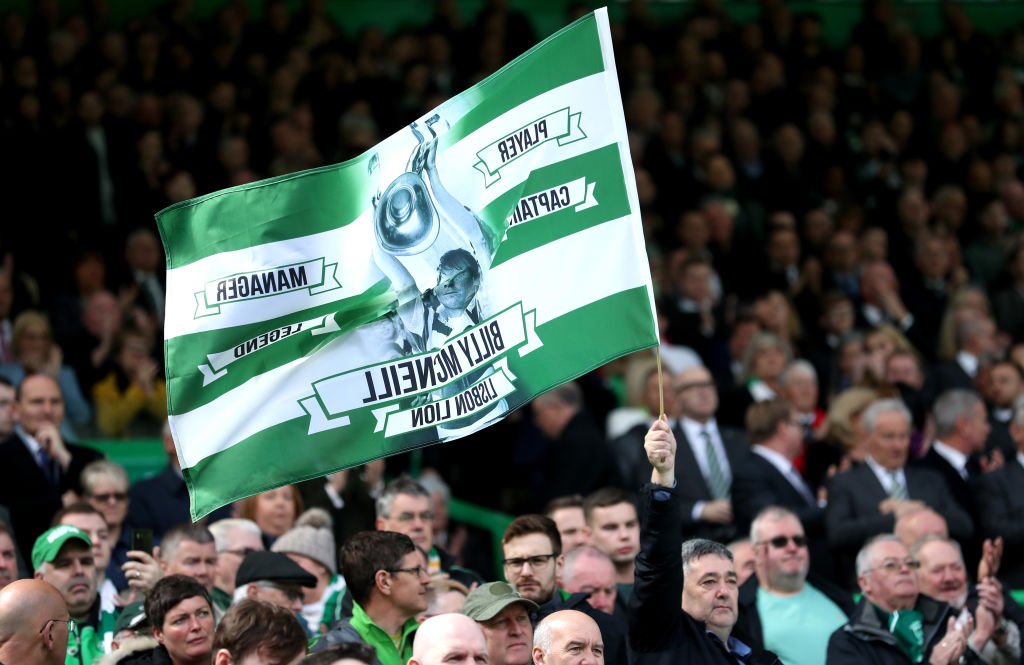 Rogic had a huge chance to give the lead in the 13th minute after Lustig cut the ball back into his path but his half-volley went over the bar. The visitors had a huge penalty appeal turned down after Brown brought down Stephen O’Donnell in the box. Celtic got away with one there.

Another huge chance came up for the visitors as the ball fell into the path of Chris Burke after a lucky deflection but his shot from 12 yards out was saved by Bain.

Miller took out two Celtic defenders with an amazing bit of skill on the ball but his shot was saved by Bain again. Scott Sinclair was the next player to have a chance after he chested down Lustig’s cross but ended up slicing the ball over. 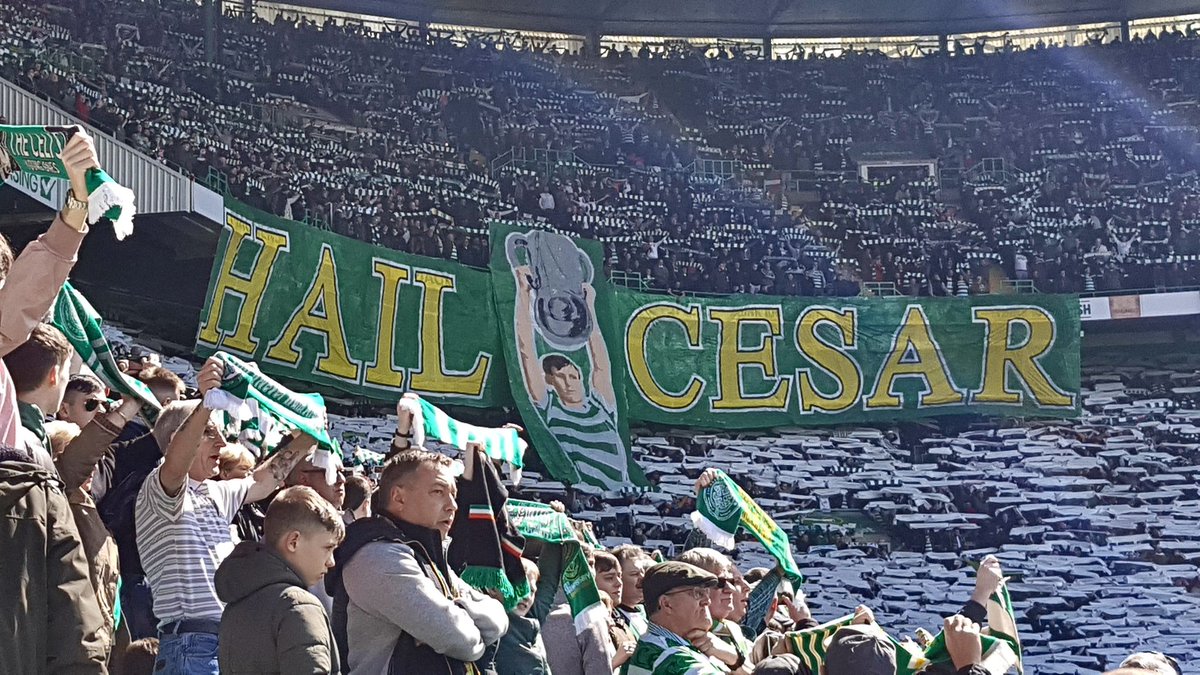 Eamonn Brophy had a massive chance to give the visitors the lead but his indecisiveness cost him and his late shot looped wide. Kilmarnock should have been comfortably ahead at this point.

Millar and McAleny combined as Kille broke forward and the latter found a bit of space on the edge of the box but his shot was straight at Bain. The teams went in at the break with a 0-0 scoreline.

The hosts started off the half well as Edouard headed Izaguirre’s cross goalwards but Bachmann saved comfortably. Lustig’s loose pass was picked up by Burke whose dipping shot forced Bain to tip it over the bar.

Celtic dominated possession with a couple of decent chances but Bachmann was the hero for the visitors as he kept them in the game. However, Simunovic opened the scoring with the clock at 67 minutes, after a short corner.

What a time for the number 5 to score on a day that the Hoops paid tribute to their greatest ever player. The mood at Celtic Park completely changed after the goal and the crowd were right behind their team.

The visitors got on the ball more as they looked to level the game but Brown and co defended well to keep them out. Not a lot happened for the rest of the 90 minutes as the fourth official indicated 3 minutes of added time.

The visitors had a final chance from a freekick as the second ball fell into the path of Power and his half-blocked shot rolled into the hands of Bain. That was that for Celtic on an emotional day as they went closer to the title.

Here’s how Celtic fans reacted to the victory: