Why Leeds United should sign Ruben Alcaraz from Real Valladolid

According to a report in Spanish outlet Pucela Fichajes, Championship leaders Leeds United have stepped up their interest in signing Real Valladolid midfielder Ruben Alcaraz. The Spaniard has a release clause of €12m as the Peacocks aim to prepare their squad for next season.

The report says that Leeds have already met with the 27-year-old. The Spanish side won’t negotiate much and they expect the interested club to pay the release clause.

Alcaraz is from Barcelona’s La Masia academy where he completed his initial football education. He joined Espnayol’s U19 side in 2004 before moving to Gramenent and CE L’Hospitalet. He moved to Girona in 2015 on a free transfer. The latter sold him to Valladolid last year in August. Since arriving, the 27-year-old has had a good season with the Pucelas.

After the departure of Samuel Saiz this month, Leeds United are a bit short in the central midfield department. They have Kalvin Phillips and Adam Forshaw as the options for defensive midfield, with the latter capable of playing a bit further up as well.

However, along with Mateusz Klich, there is no one who can play in that double number 10 role behind the striker ahead of the defensive midfielder in Marcelo Bielsa’s 4-1-4-1 system.

Pablo Hernandez has been playing alongside the Poland international, but we all know the Spaniard is better off playing on the right wing. While the Peacocks might get away with these changes during this campaign, it might not be the case next season.

They are one of the favourites to play Premier League football next season, meaning quality in midfield should be of utmost priority. Hence, signing Ruben Alcaraz could be a fantastic idea for the summer. 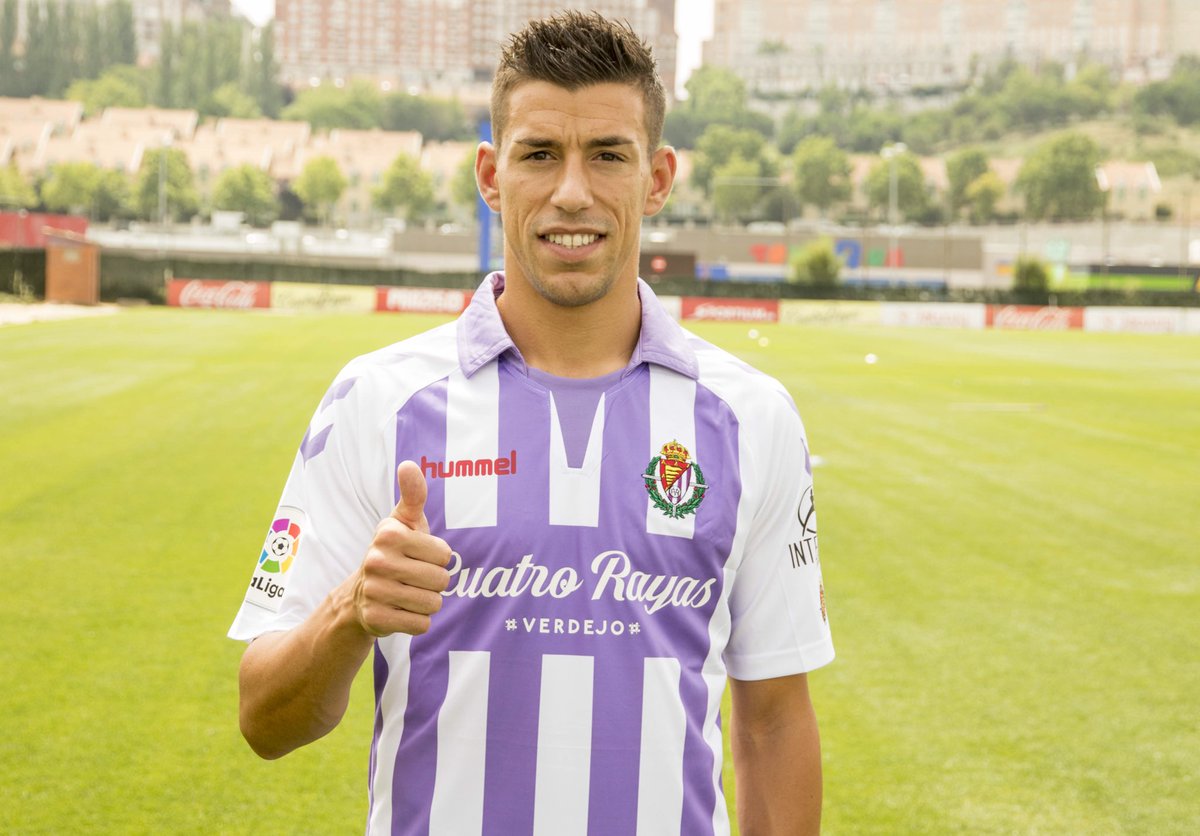 The Spaniard is an experienced midfielder who has the qualities to bed into the Bielsa system at Elland Road. He has played in central midfield for most parts of his career.

The 27-year-old has scored two goals and supplied one assist in 18 league appearances this season. He has completed passes at a success rate of over 85%, which is pretty decent.

Read More: Go for it Bielsa – This promising 21-year-old would be an outstanding investment for Leeds United

The quality of a player is enhanced if he works for the team without possession and Alcaraz is good at it. With a tackle and interception rate of 3.1 and 1.2 respectively, he epitomises the will to work hard to defend the right spaces in the midfield. All in all, he is destined to be a great addition to the Leeds squad if they manage to pay his release clause. (Stats: Whoscored.com)