Sheffield United moved a step closer to the Premier League with a convincing 2-0 win over Ipswich on Saturday. Goals on either side of the half from Scott Hogan and Jack O’Connell took the Blades six points ahead of Leeds and have all but confirmed their promotion to the top-flight next season.

The hosts started off with brilliant tempo to the game and Jack O’Connell’s rampaging run from defence earned them a corner in under two minutes. David McGoldrick had a huge chance to open the scoring but his foot was centimetres away from Basham’s ball from the right flank.

Ipswich’s first big chance came in the 23rd minute but Teddy Bishop’s shot was well blocked by Basham. The Blades took the lead almost immediately after Jack O’Connell found a pocket of space on the left wing and his cross was prodded home at the near post by Hogan. 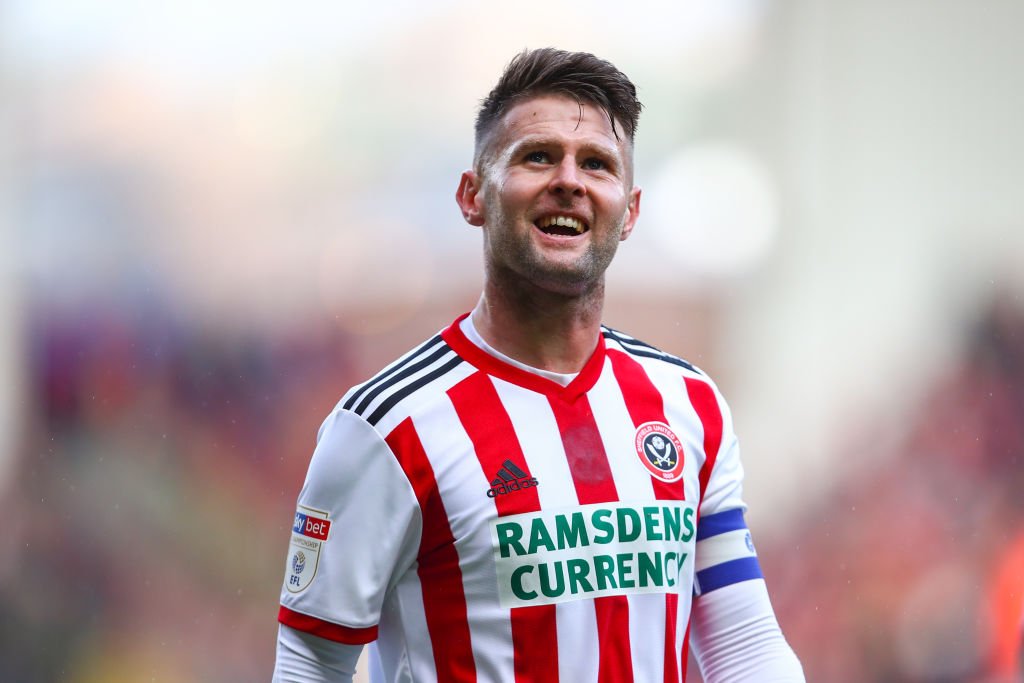 Bramall Lane erupted after the goal as the home fans could smell promotion despite over an hour of the game left. Fleck’s cross from the left caused all sorts of problems for the visitors but Norwood’s snap-shot dropped wide.

Ipswich had a huge chance at the end of the half after Basham touched Judge’s corner before Chalobah’s effort went wide. That was the visitors’ best chance of the half by a mile.

Sheffield deservedly went in at the break with a 1-0 lead right after Alan Judge went into the book for a nasty challenge on his former Brentford teammate O’Connell.

The Blades got a freekick early in the second half after Stevens was brought down by Bree on the left corner of the pitch. Oliver Norwood’s brilliant delivery into the box was deflected off of Gerken onto the post.

McGoldrick had a huge chance to double the lead but he arrived a bit too late to get on the end of Norwood’s cross. Scott Hogan was replaced by star forward Billy Sharp and the crowd went wild on his arrival.

The Blades dominated the possession as Ipswich failed to get a sniff of the ball. Norwood delivered another brilliant corner but Egan mistimed his jump and headed the ball over. 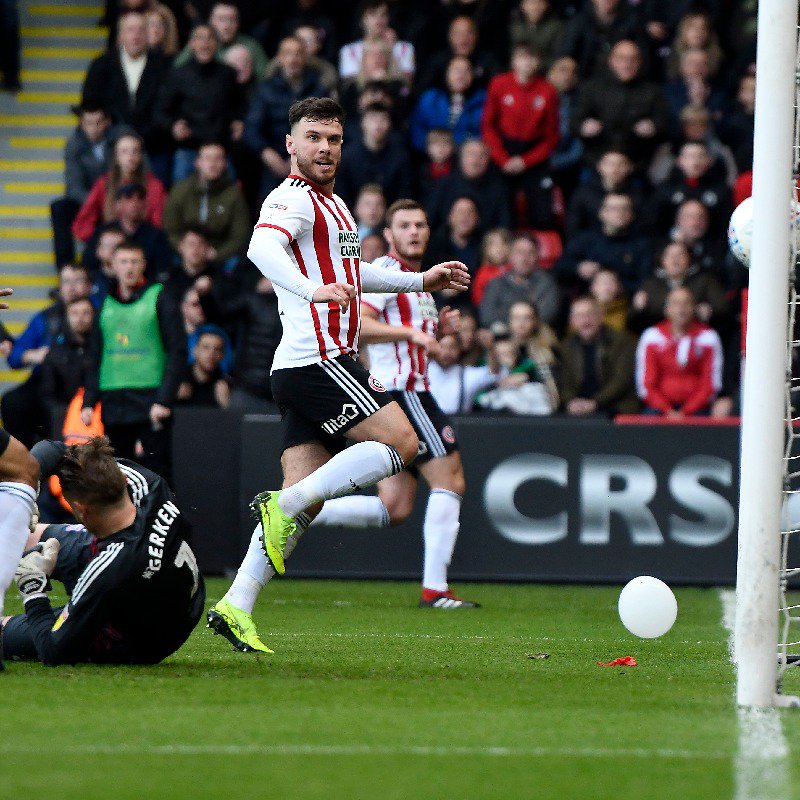 Sheffield finally doubled the lead after Jack O’Connell leapt above the rest to head home a fine goal. Gary Madine replaced David McGoldrick in the 78th minute and the forward was given a standing ovation.

Alan Judge had a pop at goal from distance late in the game but Henderson was alert and pushed it over the bar. The full-time whistle was welcomed with a huge roar from the crowd as the Blades went closer than ever to promotion.

Here’s how some Sheffield United fans reacted to the victory: