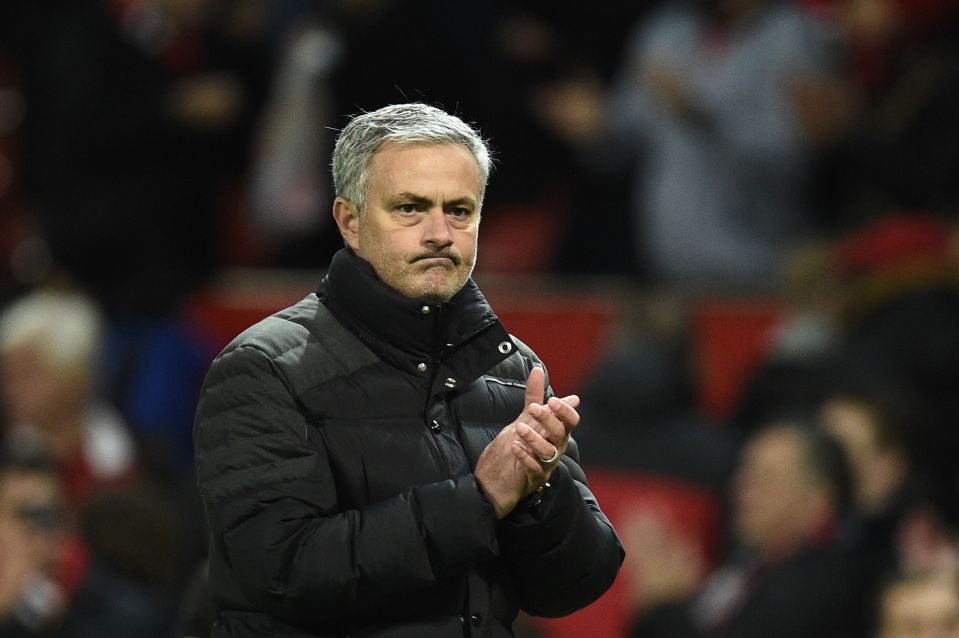 With the transfer window just around the corner, it is the time to take a look at some inquiries that most of the big teams have reportedly done regarding the status of several players who can help them improve their current squads in order to face the second half of the season.

And, even if most of the attention is always focused on the offensive players who often steal the headlines, it’s been proven that you can’t win a championship without having a perfect balance in your team by having a pretty good defence, and that’s the most difficult – yet most important – part of the team to reinforce.

A team which is looking to improve almost every single position in their current roster is Jose Mourinho’s Manchester United after they’ve already made a huge investment during the summer transfer window, after a disappointing start of the season and finally turning around the tables over the past month or so.

So, apparently, Jose Mourinho is looking at a place that he knows very well in order to find some new talent, as the Portuguese boss has reportedly made several inquiries regarding Benfica’s centre back Victor Lindelof, making the Swedish international his number one transfer target for the upcoming window. But, what could he bring to Old Trafford?

Victor Lindelof is one of the most interesting prospects inEurope right now, as he’s a versatile defender who can play both as a centre back or a right back with great ease and success, contributing on a regular basis on both ends of the pitch for his team. 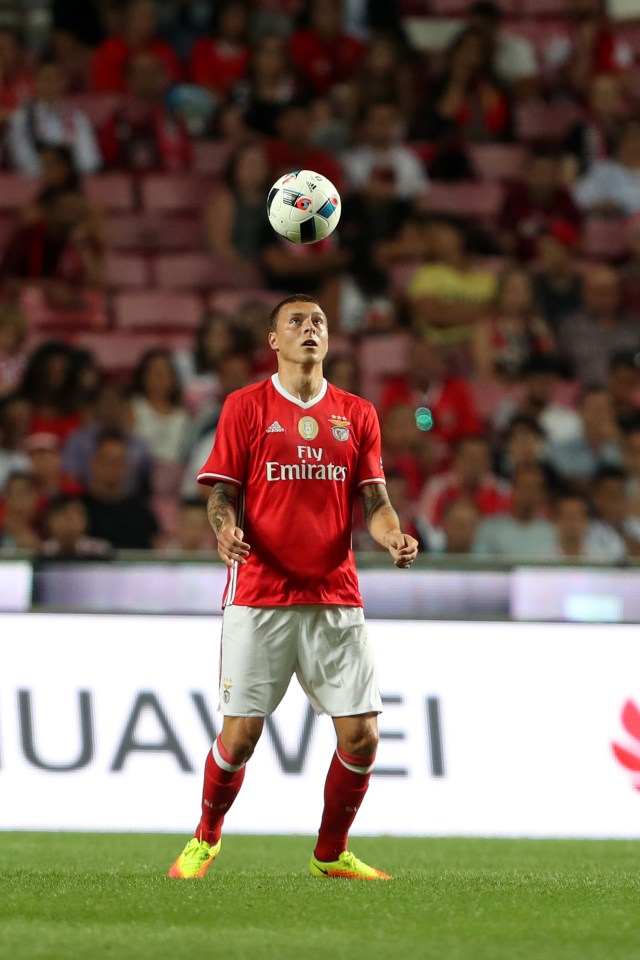 On top of that, due to his great passing ability and speed, he can play as a defensive midfielder as well, being an Eric Dier type of player that Manchester United desperately needs in order to step up their game.

His best feature is his timing when it comes to interceptions and clearances, but he still has some work to do regarding his tackling, but considering his young age, you know there is a lot of time to develop as a great player overall.

Bringing Victor Lindelof could provide a lot of help for the Red Devils, considering the fact that Chris Smalling is struggling with his fitness this season and Jose Mourinho doesn’t seem to be fully convinced with him either.

On top of that, Victor could provide a much-needed depth on the right back position, as Mourinho prefers to play Darmian on the opposite flank and that leaves just Antonio Valencia available for that position, but you know the veteran Ecuadorian isn’t getting any younger.

However, it’s very likely that The Special One and his Red Devils are going to wait until the next summer window to sign Victor Lindelof, as Benfica have stated that they have no intentions of selling Victor in January. So a summer signing maybe.