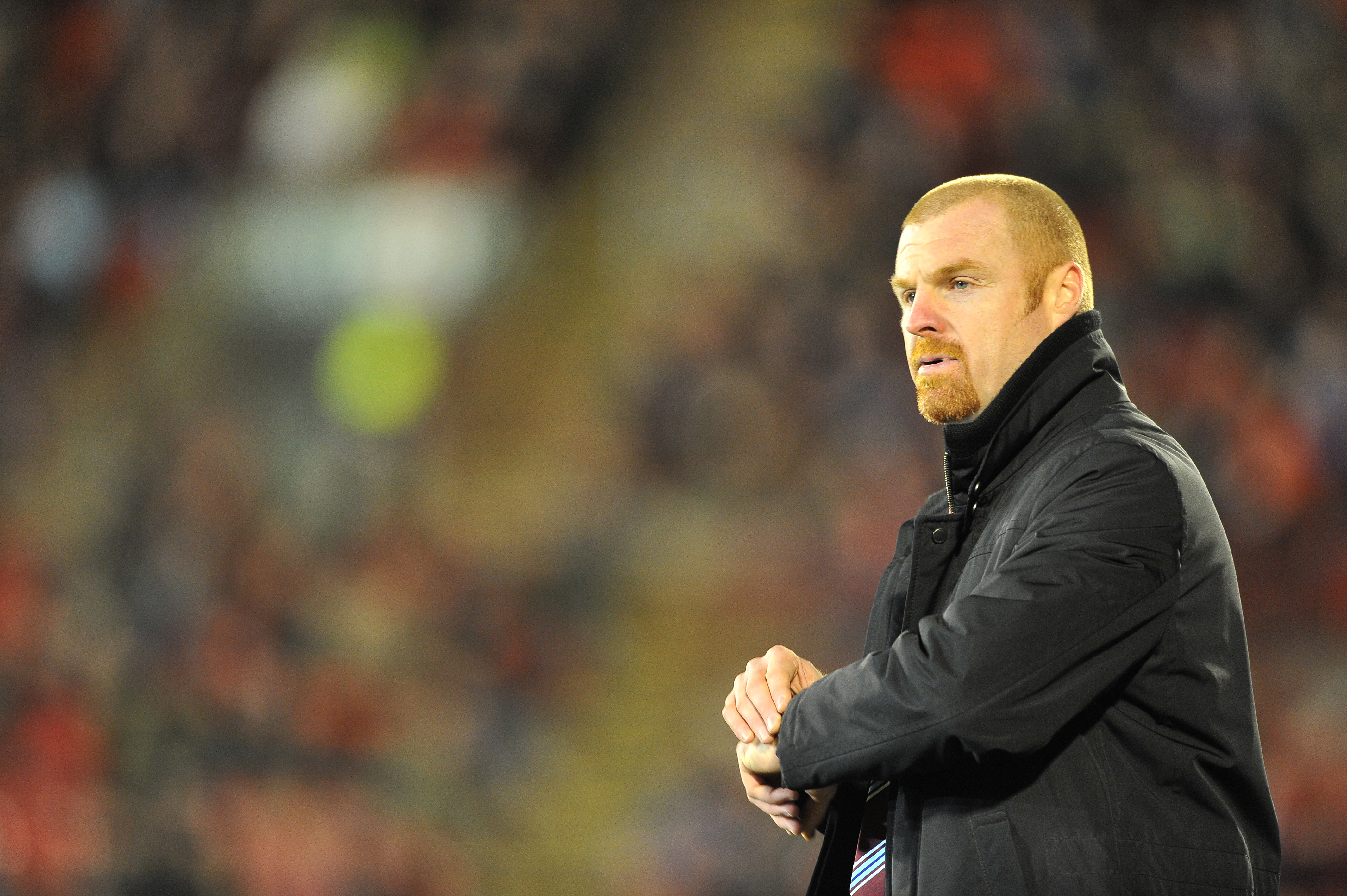 Burnley have been nothing short of a revelation this season, having managed to sneak up to a very impressive 7th place on the table. However, their last three games have seen them lose one and draw two.

They take on Arsenal, who will field their squad based on whether or not they qualify to the Europa League Finals.

Pope has been in excellent form for the Clarets and he will be crucial in Burnley’s bid to stop Arsenal’s onslaught of attacks.

Ward can work wonders while attacking down the flank as he often provides the impetus to Burnley’s attack on the left side.

Tarkowski has had an impressive season so far and will his main focus will be towards stopping the Arsenal forward line. 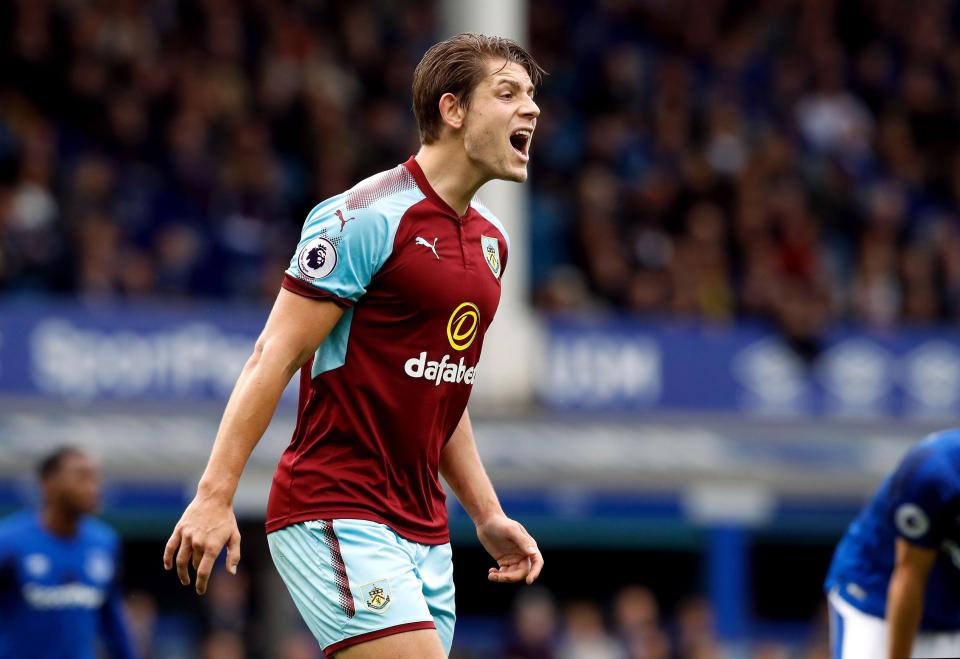 After making this season his breakthrough year, Long knows that performances against big teams will help his case and that should prompt him to put up a strong performance.

The 28-year-old works well with Aaron Lennon down the right.

Lennon has been in decent form and he knows all about Arsenal. He will be ready to face a hostile reception due to his ties with Spurs.

Cork will be responsible for stopping Wilshere and Xhaka from getting the ball.

Along with Cork, Westwood will need to be at the top of his game if Burnley are to stop Arsenal’s midfield from progressing further.

Gudmundsson has been in great form for Burnley and he will be one of their key players against the North London outfit. 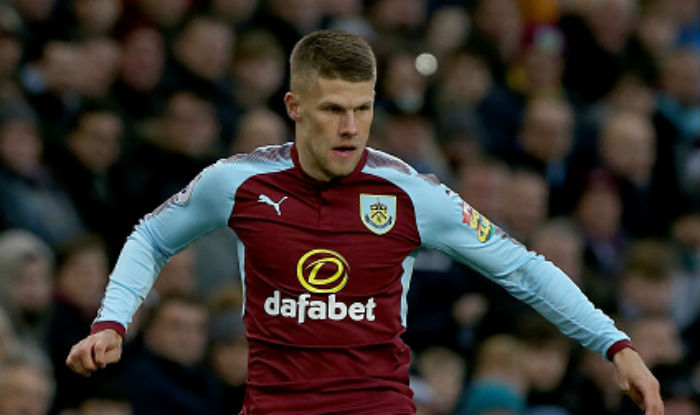 Wood is expected to partner Ashley Barnes up front and the duo will be keen to grab some goals against the Gunners.

Given the gravity of this game, Barnes will have to be at his best alongside Wood.