According to reports in the Sun, Spanish giants Barcelona sent their scouts to keep close tabs on young English talents, as the England U19s beat the Netherlands U19 4-1. The youngsters were impressive in an emphatic victory in front of the Barca scouts.

One of the talents who was closely watched was Manchester City’s playmaker and academy product Phil Foden. The 18-year-old has impressed Pep Guardiola and subsequently got a chance to play for the first-team in their Community Shield game against Chelsea.

The player is naturally very good on the ball and possesses the work rate to become a very good playmaker. The fact that Barcelona have scouted him along with other teammates of his means that there is some special talent in the player.

Phil Foden has risen through the Manchester City academy in an exponential manner. He has been one of the best players in the academy, impressing every coach he worked with. The 18-year-old was one of the stars of the England U17 team which went to India and won the World Championship last year.

A manager like Guardiola getting impressed by the player speaks volumes about the talent that Foden is. He is good on the ball, can create chances with a defence-splitting pass, can dribble past people in tight situations to open up space and also possesses a great work ethic to help the team defensively.

He is only still 18, so he has enough time to develop into a world-beater. Barcelona snapping him up would be good news for him and for the future of English football. It will be better for the youngster to explore the abroad leagues, experience the style of football there, which would help the future national team to grow.

For Barcelona, they will get a gem of a player who can turn into anything special as a midfield player. He has all the proper attributes, which when used in the right manner will be very effective. 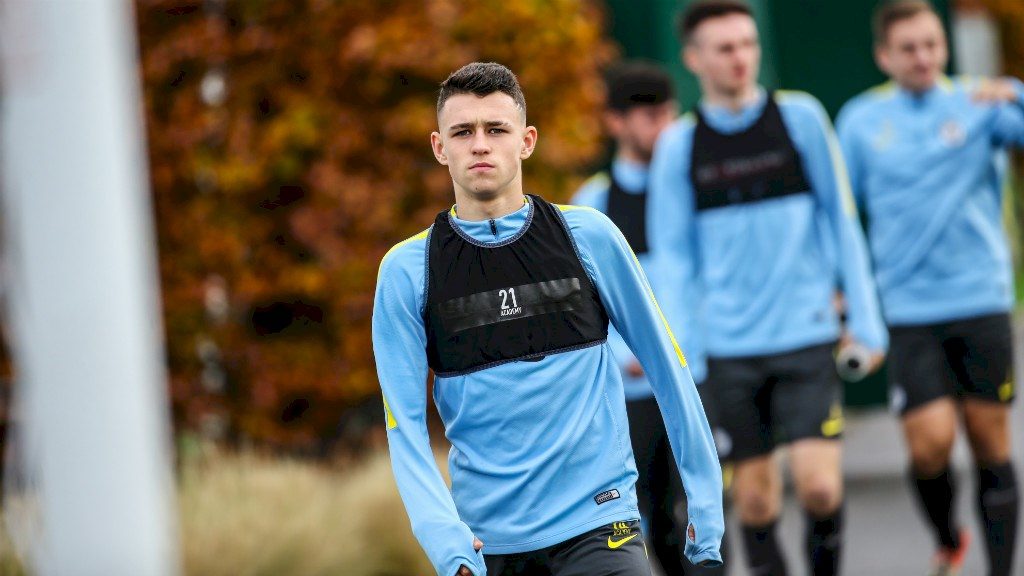 Overall, it is very good for English football that foreign league scouts are looking at the young talents of the country. If few of them go out, just like Jadon Sancho, the future of England football will have varied experiences of playing in Europe, which will help them in big tournaments in the future.