According to reports, Leeds United have lost midfielder Ronaldo Vieira to Sampdoria. The Vieira saga has taken several twists and turns but the Whites have lost the talented player ahead of the new season.

About a week back, reports suggested that Vieira would put the club ahead of himself, indicating that he might stay put at Elland Road. Unfortunately for Leeds fans, that does not seem like the case now.

The midfielder has signed a 5-year deal with Sampdoria, with the fee believed to be around £6.2million up front along with £400,000 in add-ons.

Despite being one of Leeds’ most promising youth prospects in recent times, Vieira is clearly on his way out. The club were seemingly on an upward trajectory after appointing Marcelo Bielsa as the new manager. That said, the prospect of losing Vieira seems like a glum one indeed.

The 20-year-old midfielder has featured 71 times for Leeds since breaking into the first-team. The previous campaign was rather forgettable for the Championship outfit as they finished 13th.

However, Vieira was a firm fan-favourite and his performances truly made a solid impact for the club. With new manager Bielsa at the helm, Vieira would have thrived in the near future.

The midfielder is adept at preventing and breaking up opposition attacks. With his blinding pace and physicality, he can intercept and make some smart tackles to keep trouble at bay.

Furthermore, Bielsa is known utilise his midfield line as a protective shield for the defenders. By doing so, he also facilitates a smoother system based on making incisive passes from the back. 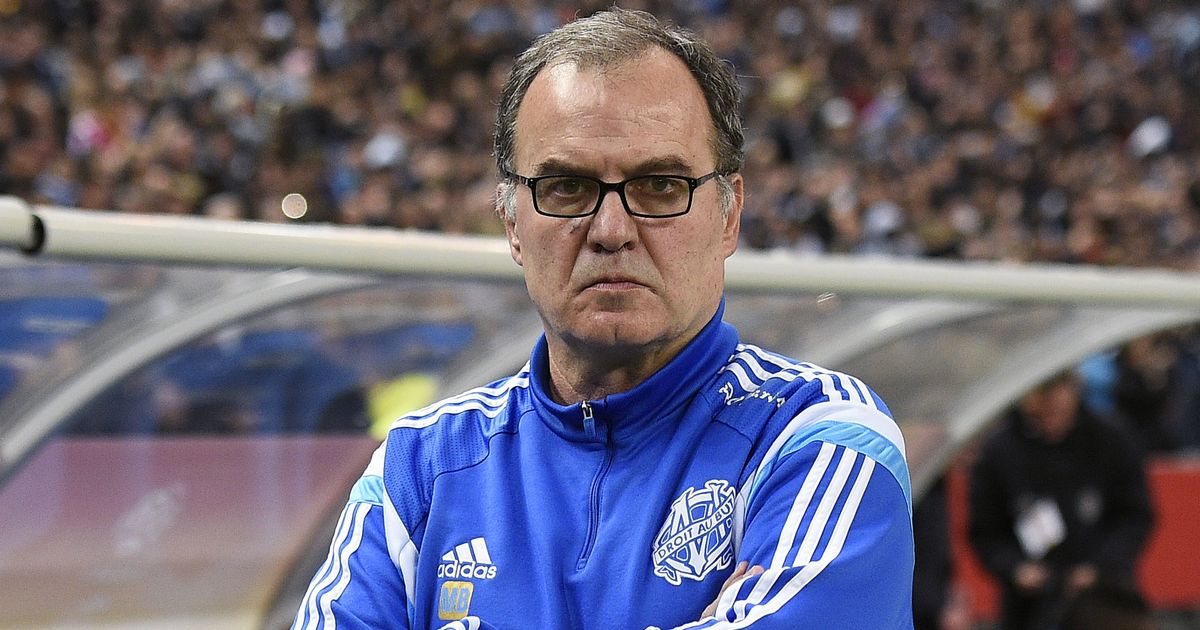 Since that aspect of Vieira’s game is so strong, he could have reached new heights under the Leeds boss’ guidance.

Nevertheless, moving to Sampdoria will also present the youngster with a great opportunity to establish and build a reputation for himself in European football. The England U21 star is destined for a great future and his absence will definitely create a void at Elland Road next season.