Glasgow giants Rangers travel to Scottish League One club Ayr United hoping to end their seven-year wait for a trophy with a victory in the Scottish Cup. Ayr United are their latest opponents and stand between them and a place in the quarterfinals.

The odds are stacked against The Honest Men who have not beaten The Gers in 42 years. They will be focusing on their quest to gain promotion to the Championship. This glamour tie will mean a lot financially to a small club like Ayr but Rangers will be focused on coming away from Somerset Park with a place in the quarterfinals.

Rangers beat Partick Thistle 2-0 last time out and have only lost once in their last 7 games. They will likely rest a few of their star names and give younger players the chance to stake a claim for a place in the side like Josh Windass did against Fraserburgh in the last round.

Kenny Miller could return to the side after being involved against Partick Thistle, and being out of the team given its current good run. Jordan Rossiter made his comeback for the development side this week but it is unlikely that he would be rushed back into the team against Ayr.

For Ayr, they will be looking to bounce back from a humiliating defeat against Alloa Athletic that involved goalkeeper Jack Ruddy committing two goalkeeping blunders in one move to hand Alloa the lead. They have stuttered a little in recent weeks after going on a 13-match unbeaten streak earlier in the season. They will look to keep it tight against Rangers and use the less than perfect pitch at Somerset Park to their advantage. 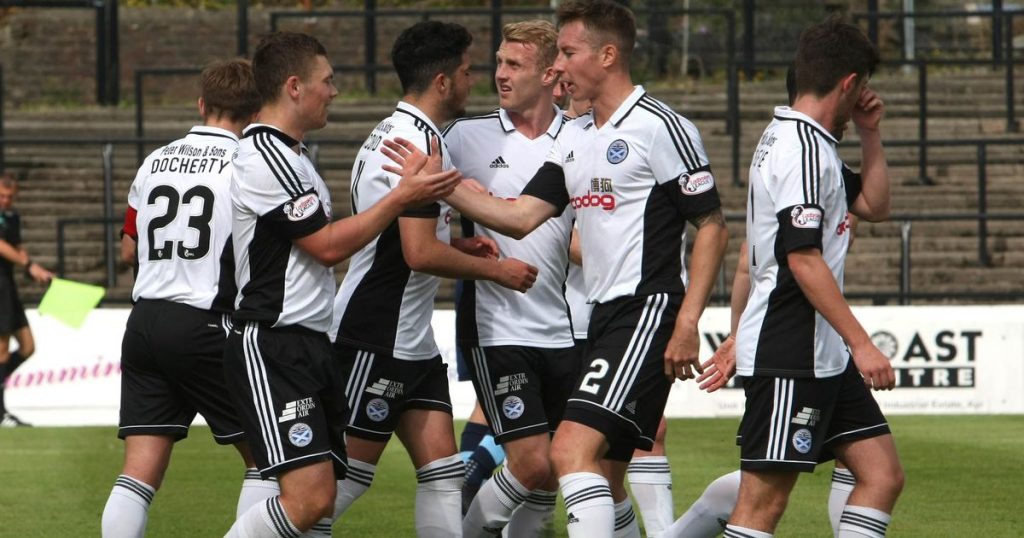 Rangers boss Graham Murty will want to show that his Rangers side is more composed and professional than the previous versions have been in recent seasons. The opportunity to make it to the quarterfinals of the cup must not be missed. He will want his players to put the match to bed early and force the Ayr players to get tired off the ball.

Against Fraserburgh, in the last round, Murty was disappointed with the lack of directness from his side in the first half, whereas they showed their superior quality when they attacked with pace. The aim for Murty will also be to come away from a tight ground with a difficult surface with no injuries, something that was lucky enough to happen at Fraserburgh. The longer that The Honest Men can keep Rangers at bay, the more likely that the Gers may become desperate, opening the chance for a cup upset.