Goals from Matheus Cunha and Bruma gave RB Leipzig a comfortable 2-0 victory over Celtic at the Red Bull Arena in the Europe League.

On the half-hour mark, Marcel Sabitzer crossed from the right, which kindly fell into the path of Cunha, who fired a right-footed shot past Craig Gordon to give Leipzig the lead. Four minutes later, Bruma finished neatly past Gordon to double Leipzig’s advantage.

Celtic were in shambles defensively and Leipzig could have got many more, only for their profligacy to let them down. Apart from Odsonne Edouard forcing a save off Leipzig keeper in the second half, Celtic offered nothing and were deservedly beaten in Germany.

Gordon had no chance with either goal. He made a couple of very good saves after the break to keep Celtic in the game but it wasn’t just enough.

Gamboa began brightly but his mistake led to the second goal when he went into a tackle and missed his marker. Was hauled off at half-time.

The first goal cannot be deemed his fault but Boyata’s positioning for the second wasn’t great. He lacked composure in his passing and the confidence in his defending. 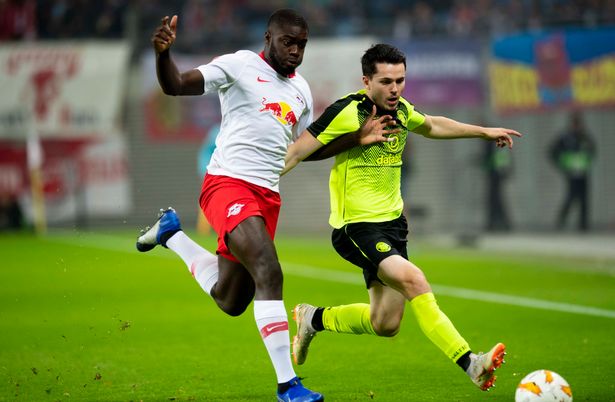 Sloppy in possession, Simunovic was given a torrid time by the Leipzig attackers. Landed awkwardly on his right foot and was stretchered off in the second half.

Tried to drive his team forward but to no avail. Made some good runs down the left channel but got exposed on the counter.

Kouassi was tasked with protecting the back four but he royally failed to do the job. His passing was very poor and lacked confidence in his first touch.

How he didn’t spot McGregor’s run at 0-0 is still a mystery. Nevertheless, Ntcham was poor and offered nothing going forward. Should have scored in the second half but the goalkeeper came flying out of his line. 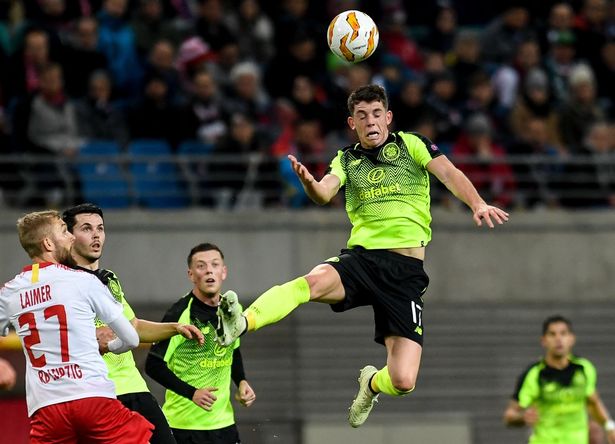 Worked tirelessly on and off the ball. McGregor showed good movement off the ball but his teammates just couldn’t pick him out.

Christie gave his everything when Celtic chased the game. A couple of good touches and passes in patches but that was it.

Morgan hardly touched the ball after the break, which shows how dominant Leipzig were.

Found himself isolated for almost the entire game. Should have scored early on but his shot went just past the post. 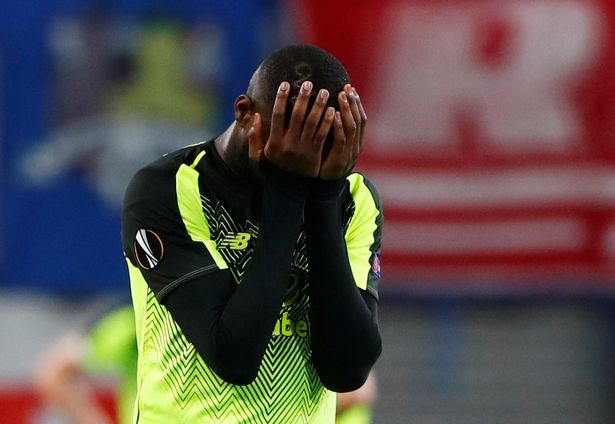 Came on for Gamboa at the break but dished out another poor performance. Too many misplaced passes summed up another poor evening for Lustig.

Sinclair offered very little to the attack when Celtic chased the game.

Came on for the injured Simunovic to see out the game.