Why Ousmane Dembele should leave Barcelona and join Chelsea this summer

Barcelona ran away with the La Liga title the last time around, as rivals Atletico Madrid and Real Madrid finished behind them. Ernesto Valverde’s men were on a record-breaking run but unfortunately, they lost a game and were unable to end the season unbeaten.

Yet, there were a lot of positives for the manager and his players. Although Barcelona failed to mount a significant challenge in Europe, they did dominate the league.

Now, Valverde will have a number of players’ futures to clear before he can start the new season. Barcelona are reportedly interested in selling French winger Ousmane Dembele for £124m, who only joined the club from Borussia Dortmund last year. The 21-year-old was brought to Camp Nou as a potential replacement for Neymar.

Dembele began his Barcelona career in impressive fashion but a subsequent injury kept him out for a long time. Once he returned, the youngster was unable to pick up the same form. In the aftermath, he has been heavily linked with a number of teams this summer, most of which are Premier League teams. It looks like the former Borussia Dortmund winger is linked with Chelsea, Manchester United and Tottenham Hotspur.

As far as Dembele is concerned, Chelsea seem like the best option. After all, there is a good chance Eden Hazard could leave this summer. Cristiano Ronaldo has left Real Madrid, which could spark a transfer merry-go-round. Madrid continue to be interested in Hazard and the club could finally get their man this summer.

Dembele would be a great option for Chelsea. He is a versatile attacker, who is capable of playing a variety of roles up front. The 21-year-old is lightning-fast on the ball and often uses his trickery to glide past his markers. He’s also a brilliant passer of the ball.

The youngster scored 3 goals and provided 6 assists in just 12 La Liga appearances. He has also put in excellent shifts for the French national team in Russia as they bid to win the World Cup final. 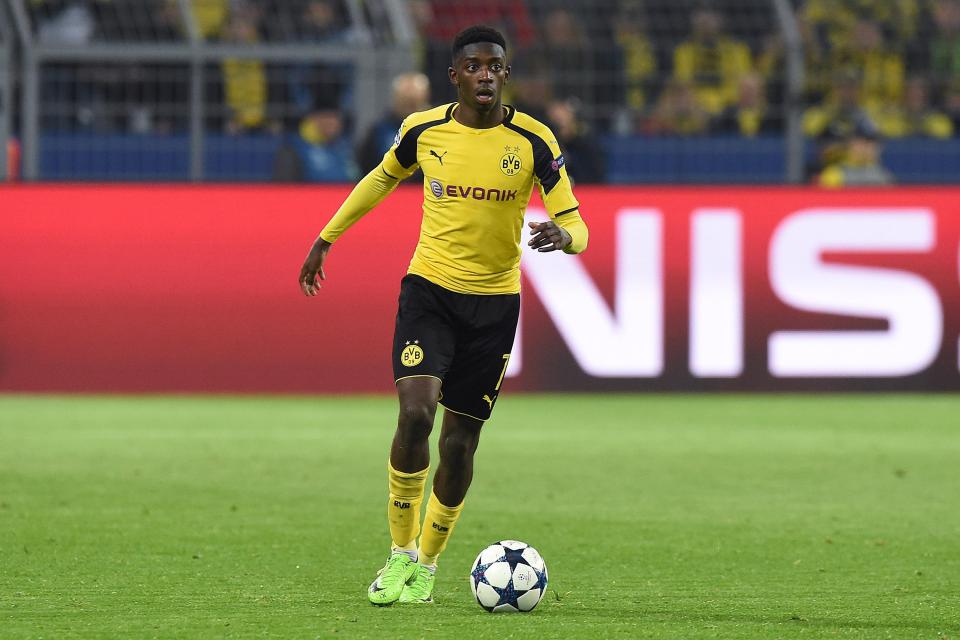 He could slot straight into Hazard’s left-wing role or even play a supporting role behind the likes of Giroud and Morata.

The former Arsenal man and Dembele already share a healthy relationship from their time together in the national team and Giroud could help the youngster fit into the squad.

Read more: Why this 28-year-old Serie A midfield master could be the ideal Iniesta replacement at Barcelona

Dembele’s potential is clearly evident but now, he just requires the right forum to project it. To that end, Chelsea could be an ideal destination for the player. The club are going through somewhat of an exodus after a disappointing campaign. Hence, a move to Stamford Bridge would see the winger come into a new-look team which will work wonders for his career.