Leicester City have sold Riyad Mahrez, which has given the club sufficient funds to go and make new signings to bolster the squad. Manager Claude Puel will be aiming to make a strong start this time around after the club failed to make a mark last year.

The manager will now be aiming to use those funds to strengthen the squad ahead of their new campaign. The club have already signed West Bromwich Albion defender Jonny Evans after the Baggies were relegated to the Championship last season.

Claude Puel is still in the market for another centre-back and the club have been linked with Getafe defender Djene Dakonam over the last few days. The Foxes are reportedly interested in signing the Togo international after his impressive performances for the club saw him get rewarded with a spot in last year’s La Liga Team of the Year. 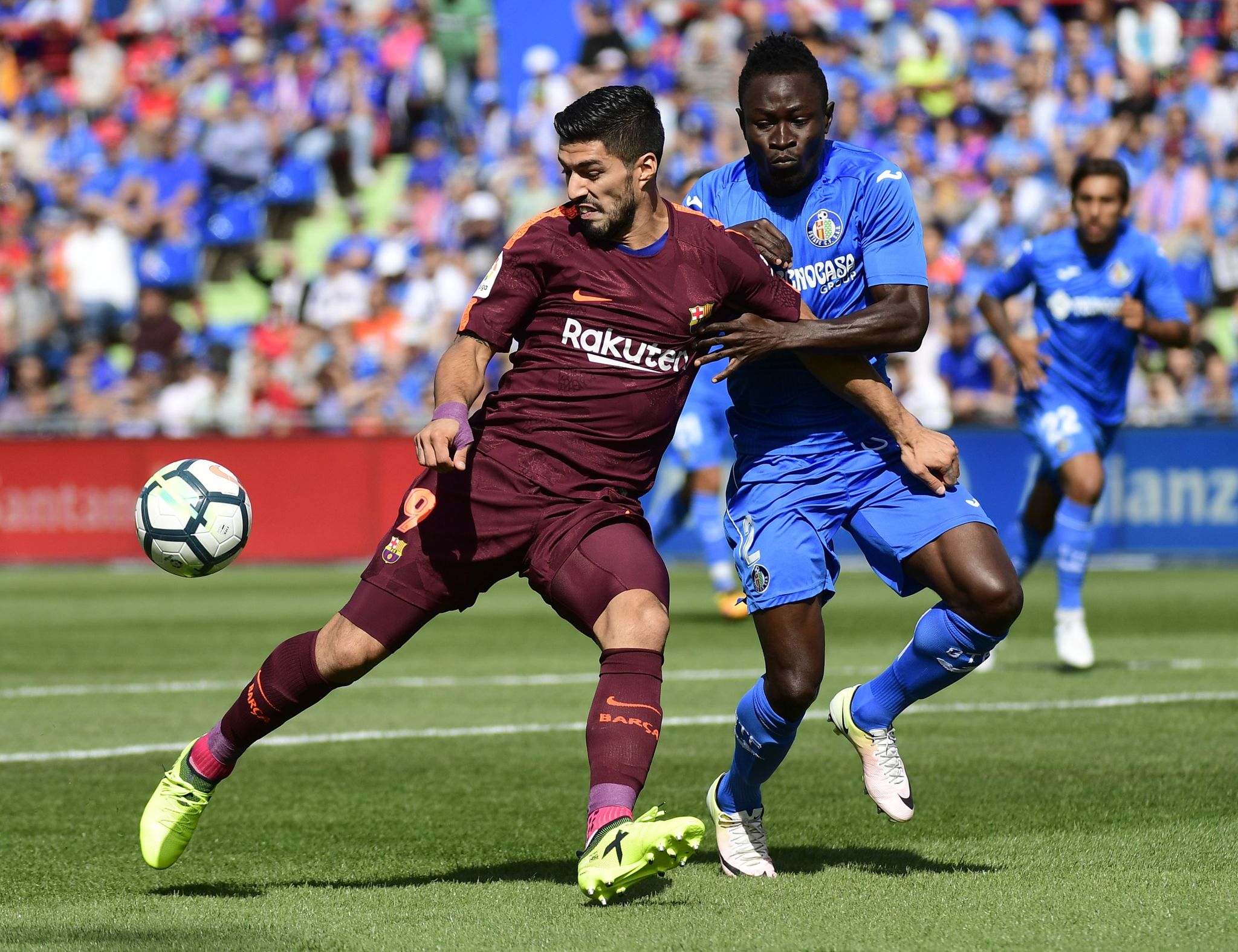 He was a peripheral figure for the club throughout the season and played a crucial role in helping them to an 8th place finish in La Liga. Born in Togo’s capital Lome, the 26-year-old began his senior career with Cameroonian club Coton Sports.

The defender then made the move to Spanish second-tier side Alcorcon in the summer of 2014. The defender is currently contracted to the club until 2023 but has a release clause of around £32million inserted in his contract.

He made a total of 36 appearances for the La Liga club last season, scoring 1 goal in that time. The centre-back has proved to be a defensive wall at the back and was rarely seen giving the ball away. He is tall, strong and has an excellent work attitude. The 26-year-old averaged 2.4 tackles and 2.2 interceptions in the La Liga last season. He’s a mean defending machine, who is not the one to shy away from a challenge. 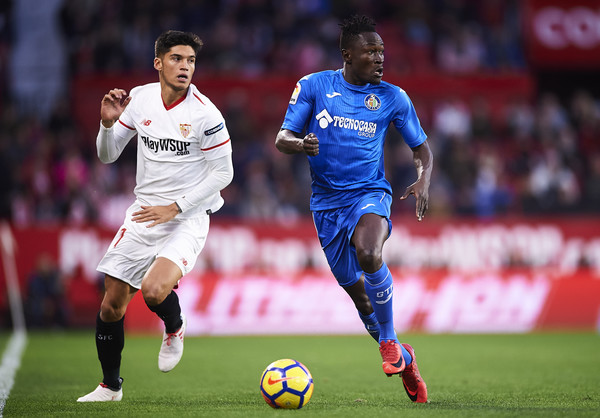 The Togo international would provide considerable strength and cover for Claude Puel’s side. Leicester are considering a bid in the region of £15million. Sevilla are also reportedly interested in signing the defender but the Spanish outfit have reportedly pulled out of the race after being put off by Getafe’s asking price.

Read more: Why this 12-goal Serie A star could be the ideal replacement for Riyad Mahrez at Leicester

Djene would be a perfect partner for Harry Maguire, Jonny Evans and also Wes Morgan. The defender possesses all the qualities to go on and become one of the fiercest defenders out there. Leicester would be completing a massive signing by snapping him up. He is also a lot cheaper than other defenders in the market and Claude Puel should certainly splash the cash on him.