Why Aston Villa must make a move for Gianluca Lapadula

According to a report from the Independent, Wolverhampton Wanderers remain confident of signing Tammy Abraham, on loan at Aston Villa from Chelsea.

Tammy Abraham has been in excellent form for Aston Villa this season, scoring 16 goals, and is the Championship’s top goalscorer alongside Sheffield United’s Billy Sharp.

The report adds that the 21-year-old forward has a break clause in his loan agreement at Villa, which will allow Chelsea to recall him by January 14. Wolves remain interested in striking a deal with Chelsea to bring Abraham to the Molineux for the rest of the season on loan.

Should Abraham depart for Wolves, Villa manager Dean Smith will have to find a replacement as quickly as possible so that his side can stay in the mix for a top six finish this season. Abraham has been crucial to Villa’s promotion charge and while there are players out there that can score goals, signing players in January is also an uphill task for the clubs. 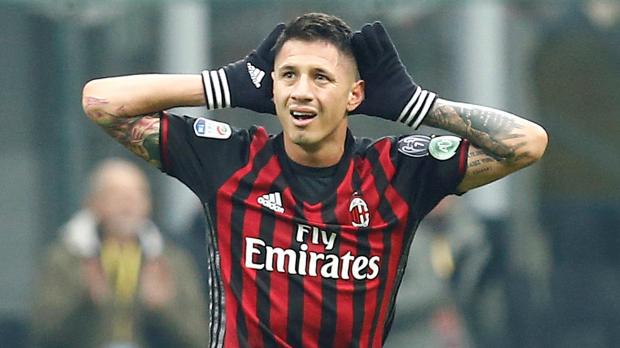 But the 21-year-old’s potential departure shouldn’t dampen Smith and his team’s spirits. Villa need to be buoyant at this crucial stage of the season where games come thick and fast. Nevertheless, Smith has to bring in a new forward and he would do a brilliant job by signing Genoa star Gianluca Lapadula.

Signing Gianluca Lapadula would be a mighty task but Aston Villa must make a statement of intent midway through the season by bagging his signature.

The Italian-Peruvian forward might not be the like-to-like replacement for Abraham but he is a highly experienced, well-rounded player who’ll give Smith’s side an instant boost to their promotion hopes.

A left-footed player, Gianluca Lapadula is a dynamic, tenacious and hardworking forward who can also play on either flank, as an attacking midfielder and as a secondary striker. He is known for his pace, power, drive, vision and can prove to be a handful for any opposition with his direct style of play. 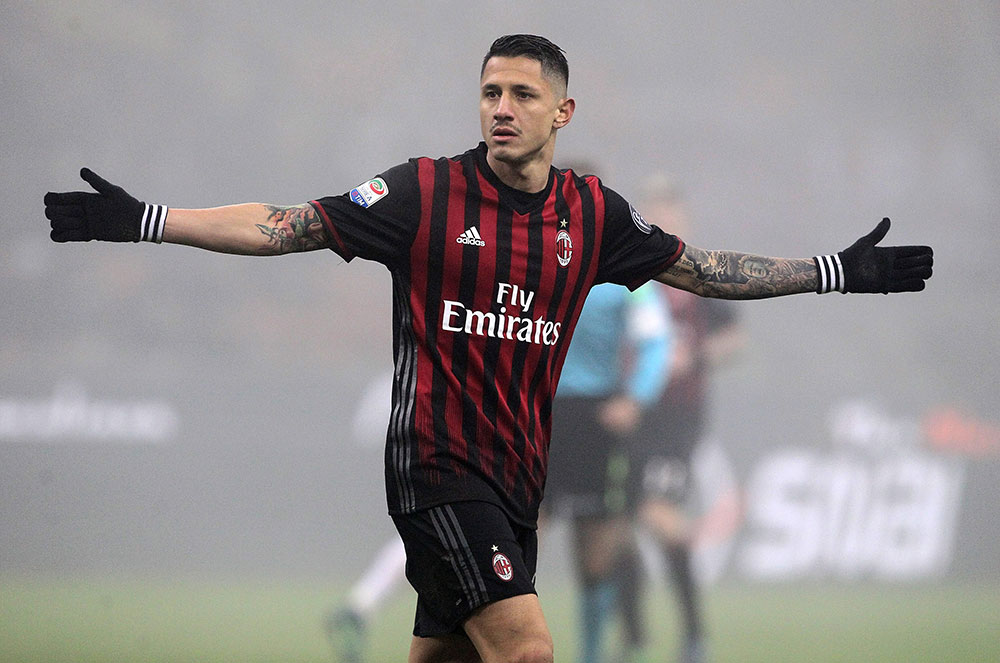 While the former AC Milan man is adept at making space and creating chances in the final third with his immaculate crossing, he tracks back and helps out his defenders as well. A powerful finisher, Lapadula is capable of creating things out of nothing and can be unplayable on his day.

Read more: Shrewd by Smith – Aston Villa have taken a step in the right direction by bringing £3m star back to the club

That said, Aston Villa should go all out to sign Lapadula in January as he’ll certainly provide a massive boost to club’s promotion hopes.