According to a report from the Birmingham Mail, Aston Villa have emerged as potential contenders for Newcastle United’s Dwight Gayle in the summer. The forward was on loan at West Bromwich Albion where he was a star but the Baggies have ruled out a return.

Gayle is unlikely to stay at Newcastle United after his previous failures in the Premier League. The 28-year-old had a poor campaign in his last season with the Magpies who have now built a squad more suited to having a target-man up top.

Salomon Rondon’s future is still up in the air but his fantastic performance up front this season should prompt Newcastle to sign him or a player of his physique to lead their line in the Premier League next season. 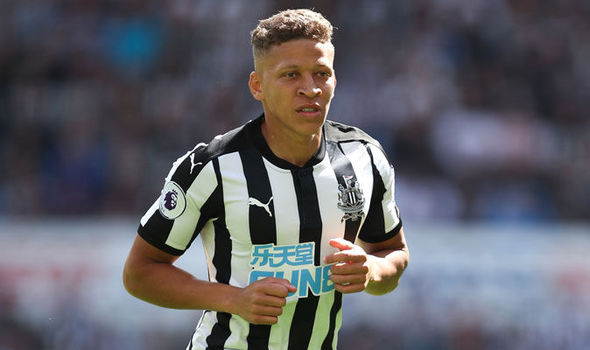 This would make Gayle available for any club in either the Premier League or the Championship but on the back of his fantastic campaign with the Baggies, he deserves another go in the top-flight next season.

Playoff winners Aston Villa will be making a really smart move if they were to go for him in the summer, especially if they fail to hold on to their top-scorer Tammy Abraham.

The Chelsea man is set to return to Stamford Bridge this summer and with Chelsea’s transfer ban, the Blues might decide to hold onto him.

This would leave a humungous void up front for Villa next season, who have been very dependent on Abraham’s goals. Gayle was one of the only few people who was as prolific as Abraham in the Championship and signing him could do Dean Smith a world of good next season.

Like Abraham, Gayle possesses incredible pace and he has proven to be clinical in front of goal. The 28-year-old is extremely dangerous while playing on the shoulder of the last defender and if Villa can release him against teams who play a high-line, they can expect a lot of goals next season.

Unlike Abraham, Gayle has the ability to score consistently from distance. The Chelsea man was more of a fox in the box but Gayle’s addition would open up a whole new dimension for them next season.

Dwight Gayle could be a game-changer for Villa next season if they manage to sign him and he could very well be the reason why they would stay up in the Premier League at the end of next season. 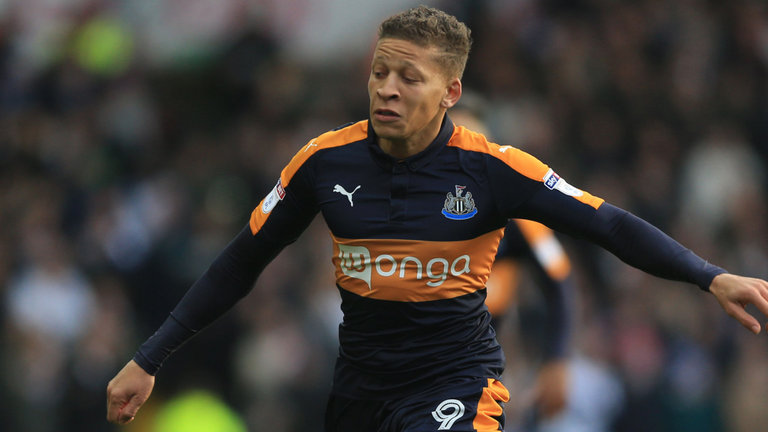 His pace and clinical finishing would trouble a number of teams and with the likes of Grealish and Hourihane behind him, Villa fans can expect a very good attack next term.