Why Aston Villa should sign Ethan Ampadu on loan in January

According to a report in Birmingham Mail, Championship clubs Aston Villa and Derby County are both considering a loan swoop for young Chelsea midfielder Ethan Ampadu. The 18-year-old is back to full fitness but hasn’t featured for the Blues this season despite manager Maurizio Sarri suggesting otherwise.

As per the report, the Birmingham-based club did try to get the Welshman on a season-long loan, however, the 2017 Premier League champions rejected the offer.

Yet, on the evidence of the start they’ve had to the season, Villa do look a bit short in the midfield and the defensive department. After loaning out Tommy Elphick to Hull City, they are down to two central defenders of prominence – Axel Tuanzebe and James Chester. Mile Jedinak can slot in whenever required, but that is not the permanent remedy.

In the midfield, John McGinn has really impressed so far as he brings that energy, drive and determination to win duels in the tight areas of the pitch. However, the youngster hasn’t received support of the same nature in the most important department. 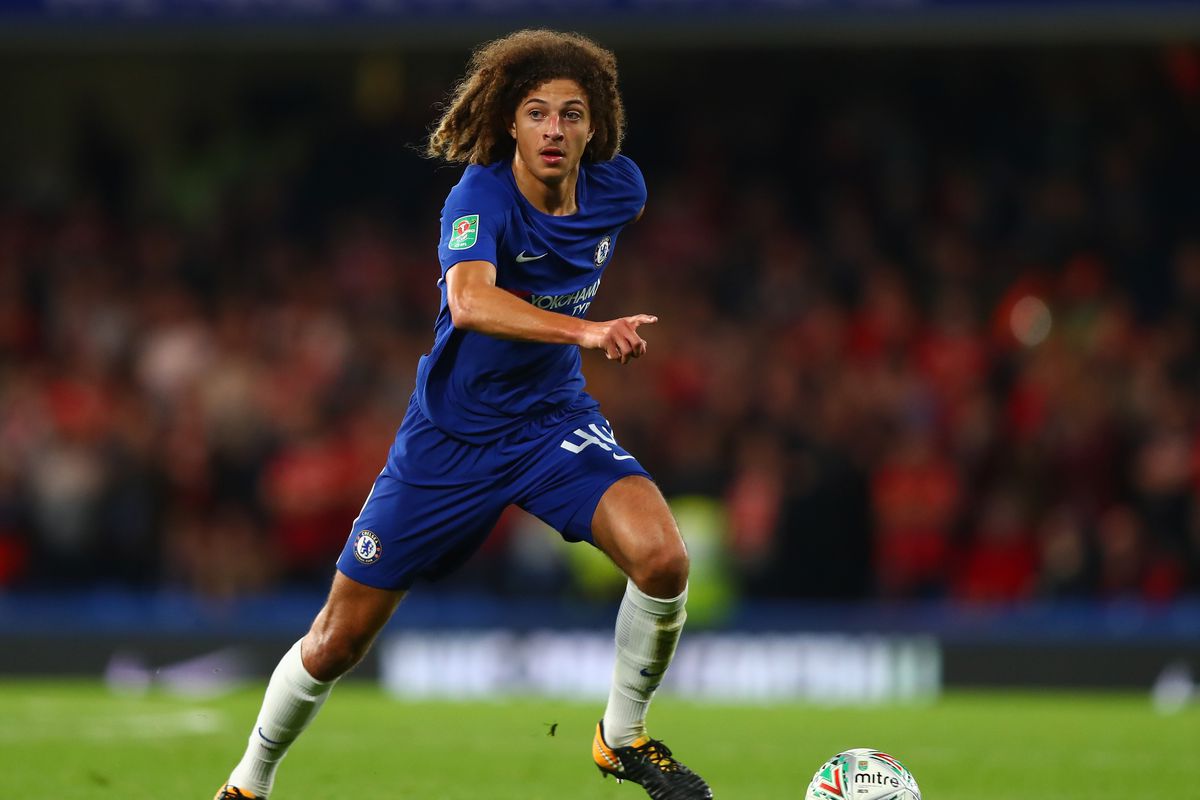 Conor Hourihane, Birkir Bjarnason and Glenn Whelan have taken turns to partner the Scot, but the consistency hasn’t been there to really harness the performance level.

Why Ethan Ampadu to Villa?

Ethan Ampadu is an impressive young talent who can operate as a defensive midfielder or as a centre-back based on the team’s requirement. He is a tall (183cm) individual, which helps him win aerial duels and dominate the opposition in physical battles.

Furthermore, the teenage sensation is an able passer of the ball and possesses an excellent game-reading ability to pick out incisive passes.

The 18-year-old can put in tackles, make vital interceptions to break up the opposition’s attacks as well. Overall, Ampadu is a fantastic player who has the propensities to be a versatile asset to any team. 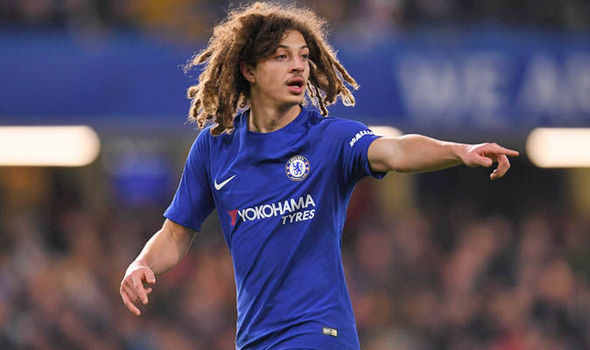 He can play as a defensive midfielder or as a centre-back and would help Aston Villa in a big way if the Birmingham-based club signs him.

For Dean Smith and his men, it is imperative that they get backups for important positions in the team. And if they sign someone like the Welshman, he can fill both roles, and play as per the procurement of the team. Hence, Villa should sign Ampadu in January.