Why Aston Villa should go all out to sign Facundo Ferreyra

According to a report from the Tuttomercatoweb, Facundo Ferreyra wants to leave Benfica in the January transfer window and German club Fortuna Dusseldorf have shown interest in him.

After a brilliant 2017/18 season at Shakhtar Donetsk that saw Facundo Ferreyra score 30 goals in all competitions, Benfica snapped him up in the 2018 summer transfer window. However, things haven’t gone according to the plan as the Argentine has struggled at Benfica, managing just a goal in four league appearances.

Now that Facundo Ferreyra is ready to quit Benfica after just a few months, Aston Villa must look to beat Fortuna Dusseldorf to his signature.

Aston Villa are fighting hard to hold onto on-loan Chelsea star Tammy Abraham, who has attracted interest from both Crystal Palace and Wolverhampton Wanderers. 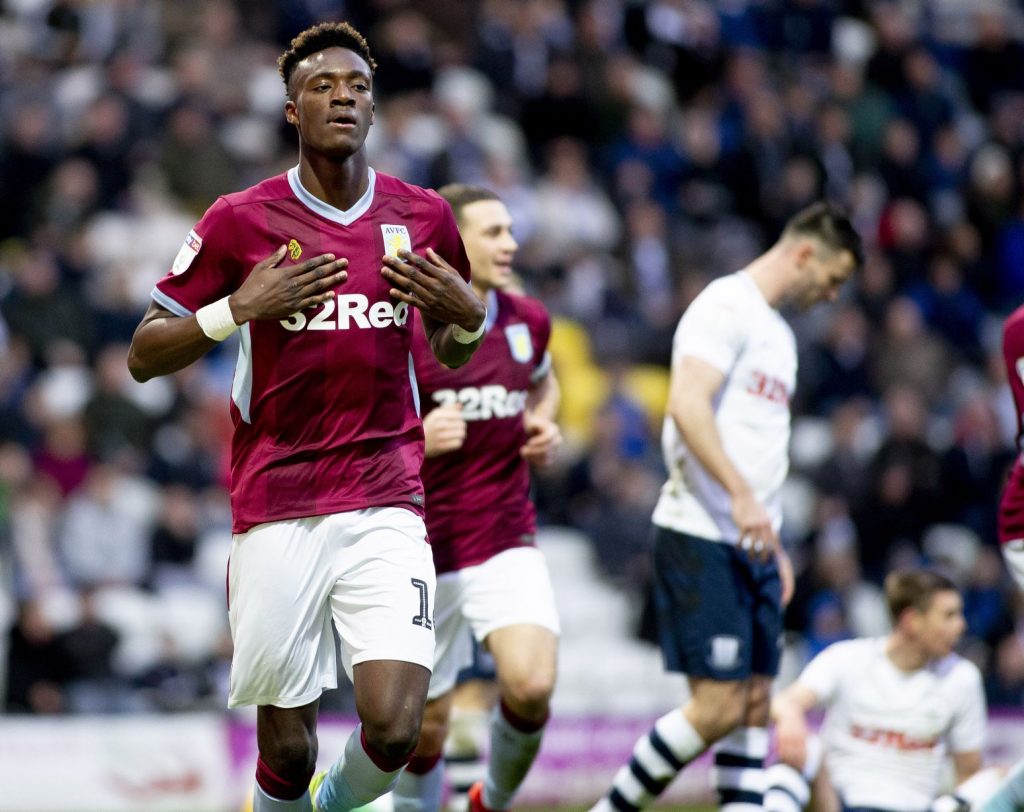 Tammy Abraham has become a hot property after netting 16 times in 20 appearances for Aston Villa in the Championship. Villa boss Dean Smith is keen to keep the 21-year-old at the club but a permanent move to the Premier League could certainly turn Abraham’s head.

Abraham’s situation at the Villa Park remains a mystery and should he end up leaving the club this month, it would definitely hamper Villa’s promotion aspirations. Hence, Dean Smith must avoid any late drama in the transfer window and bring in Facundo Ferreyra as a potential Abraham replacement.

Ferreyra had a loan spell to forget at Newcastle a few years ago when he did not play a single Premier League game. However, the Argentine has changed in recent years and could make a real impact in the Championship if Aston Villa manage to land him. 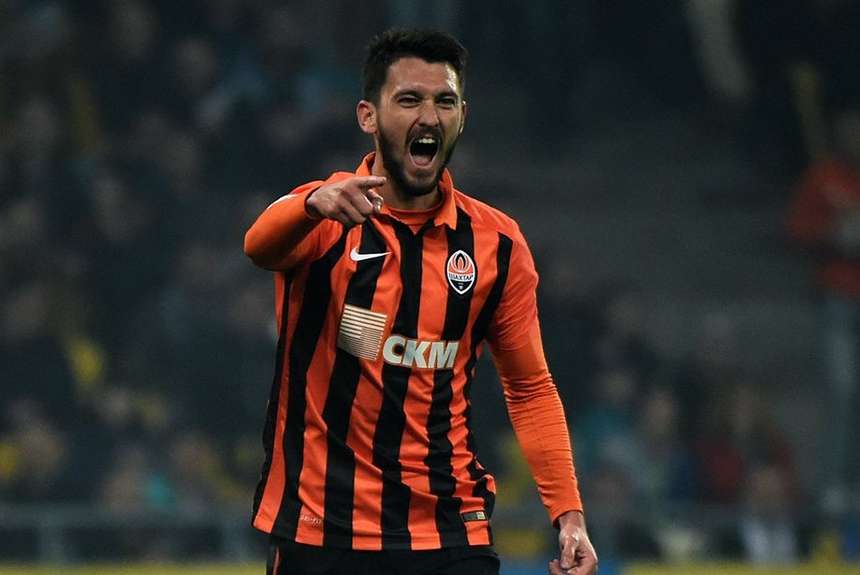 Ferreyra is an intelligent striker, blessed with a good technique and a decent turn of pace. He is fantastic in the air and is a lovely finisher in front of the goal.

Offering a blend of subtlety and skill to his play, the Argentine has the ability to drop deep and hold the ball up, bringing other players into play and possibly extracting the best out of the rampaging full-backs and wingers.

At Villa, it would be difficult to dislodge the in-form Abraham from the starting line-up but should he leave, Ferreyra could be the ultimate weapon for the Midland club’s quest to be more clinical in front of the goal and push for promotion.