According to a report in Sun, Premier League newcomers Aston Villa are still pushing to make a move for former Liverpool striker Daniel Sturridge, as he gets away with a lenient punishment for breaching betting rules.

The 29-year-old has been handed a six-week ban and he will be eligible to play football again from the 31st of July. For that reason, Villa are tempted to sign him ahead of next season. (h/t Sun) 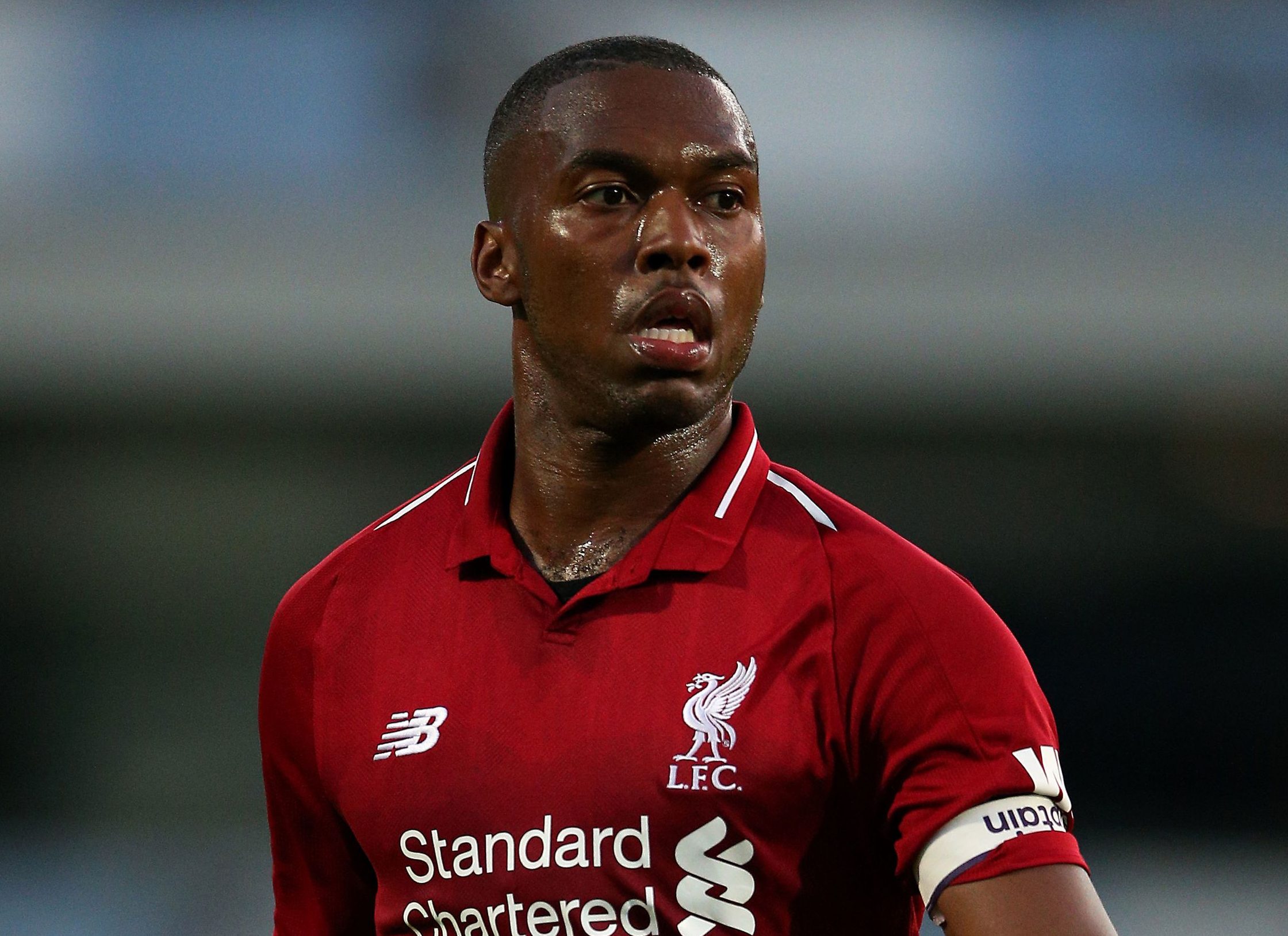 The former Chelsea man, who was released by Liverpool earlier this summer, is available on a free transfer. If Dean Smith’s men are to make a move, they just have to agree on the wage bill.

If Sturridge does move to Villa Park this summer, it’d be a return for him at the club, having spent four years at the academy before leaving for Coventry at the age of 13.

Here’s why this move has a feeling of positivity for both sides:

Sturridge’s experience and quality could be required

Having played for top English teams like Manchester City, Chelsea and Liverpool before, it is pretty clear that Daniel Sturridge possesses the qualities of a top striker and can make a difference in the final third.

Despite injuries plaguing his latest stint at Anfield, the Englishman has very good goal returns in a red shirt. He managed to net 50 Premier League goals in 116 appearances, which is more than decent.

In terms of his abilities, the former England striker may have lost pace but his finishing, link-up play and propensity to pick out key passes while playing as a support striker is something of the highest order.

Hence, Aston Villa are right to pursue a possible deal to sign Sturridge during this transfer window. His Premier League experience would help the newcomers settle down.

All in all, we can conclude by saying that Villa shouldn’t hesitate to press the deal button to sign Daniel Sturridge.