According to a report in Birmingham Mail, Aston Villa have been linked with a move for Porto striker Moussa Marega. Villa tracked his progress last season as well, but they missed out on the promotion in the playoff final.

With the club almost expected to contest the playoffs this summer as well, the links with Marega is back in the circuit (h/t Birmingham Mail). Dean Smith’s men have won their previous 10 games in a row, hence, they would go into the playoffs with more confidence than ever.

As per the report, Marega is itching to join a Premier League club this summer. He would be sold for a fee around €40m (h/t Birmingham Mail). The 28-year-old has been one of the stars of Porto for the past couple of seasons.

He also had a good record in the Champions League this season and troubled Premier League’s best defender Virgil van Dijk while facing Liverpool in the last-eight tie.

Here’s why Aston Villa should sign him in the summer window:

Villa would need a ruthless striker next season

Aston Villa had Tammy Abraham on loan from Chelsea for this season, hence their scoring load was taken by the Englishman. He managed to score 25 goals in 37 appearances, taking Villa to the playoff spots this summer.

Now, with the 21-year-old expected to be back at his parent club ahead of next season (h/t Birmingham Mail), Dean Smith’s men would have to be in the market to sign a striker who can perform the way Abraham has done.

Hence, signing Moussa Marega would make complete sense. The Porto starlet has scored 15 goals and supplied 6 assists in 34 appearances in the league and Champions League.

Furthermore, not many strikers have troubled a watertight Liverpool defence consisting of van Dijk this season. However, the Mali international really gave the Dutchman a good game in both legs of their quarterfinal tie. 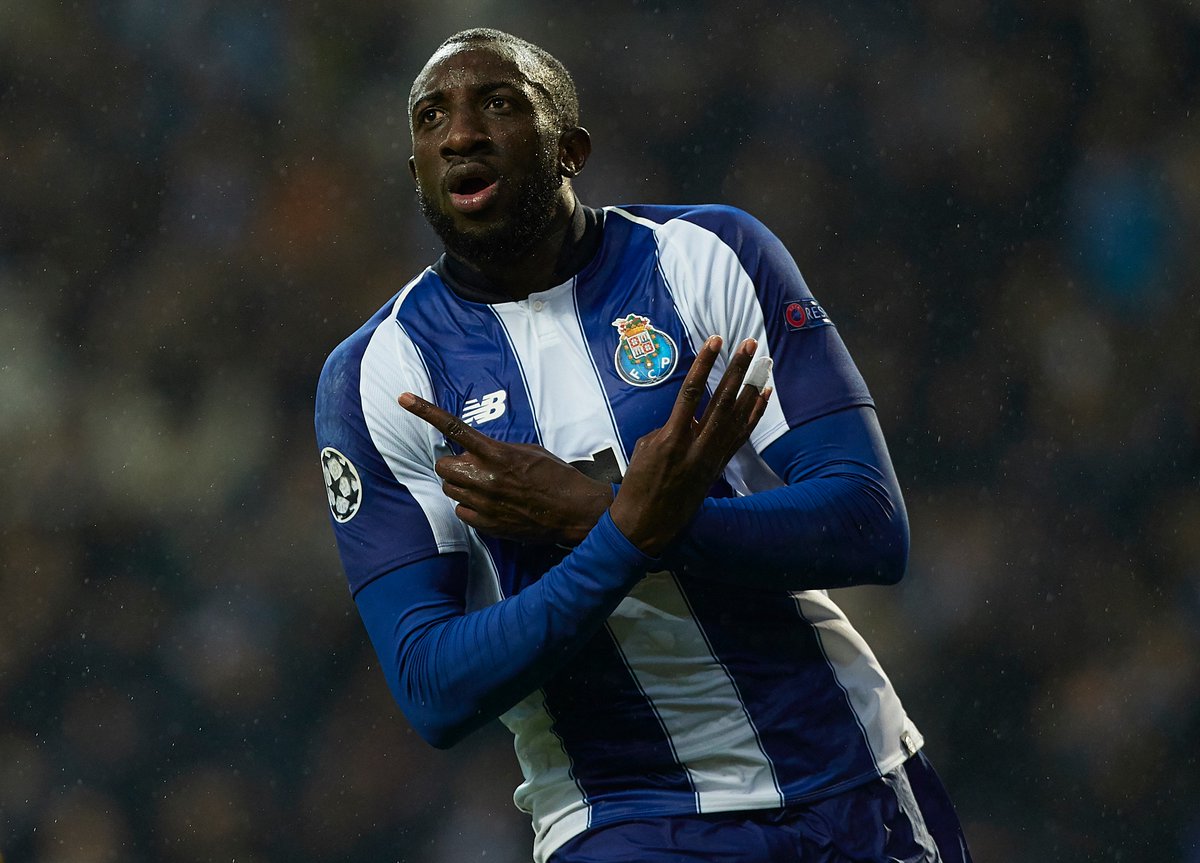 Thus, in terms of profile, he could be the perfect man for Aston Villa moving forward.

There is absolutely no doubt that it would be a massive boost for the Villans if they manage to sign Marega. However, they have to make sure the promotion to the Premier League is achieved, as the player is keen to move to England’s top-flight.